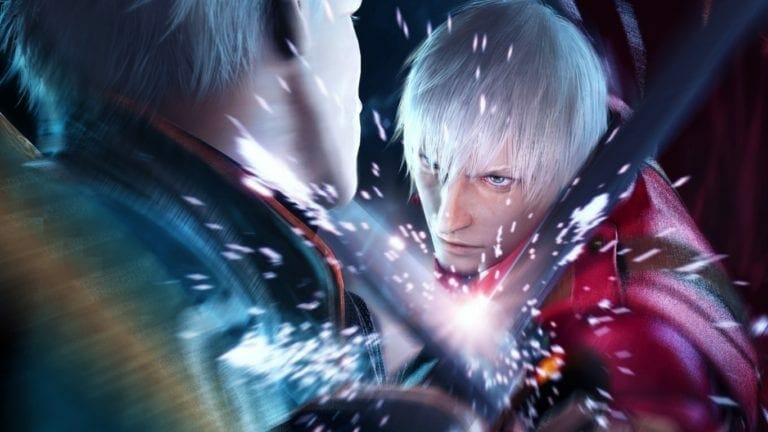 With all the hype around Devil May Cry 5, it appears that Campcom quietly registered the domain name for devilmaycry5.com silently on the 18th of May, 2018. While the hosting appears to be odd according to the whois reveal of the site, it turns out that it is the same company that hosts all of Campcom’s other IP’s websites such as Monster Hunter World, Resident Evil 7 and more. 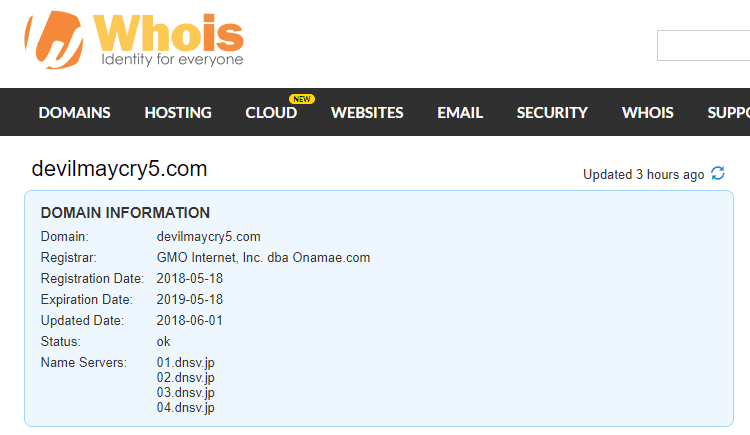 You can visit the whois listing for yourself, and just to verify the information, you can also check that Resident Evil 7, and Monster Hunter World official websites are also registered to the same company.

While Capcom has done a great job of being hush for the last few months with subtle hints about the game being dropped by various people part of the project, this could be the final proof we need to know that if not for the reveal, the IP is at least alive.

While the series hasn’t seen a release since 2013 when it released DmC for the PS3 and Xbox 360, and has only released remastered versions of all past games, fans have been eagerly awaiting for a new entry into the series and whether they want Devil May Cry 5 or DmC 2 is always a hot debate, but it seems that the debate has finally been settled as we go back to the original formula for the Dante we all know and love!

When we are less than a week away from E3 2018, one can only imagine the massive buildup that fans have been anticipating to find out about the game and which platforms it will come to, and more importantly, when?

With all this news of Devil May Cry 5, Capcom better show something this year or at least something for Resident Evil 2 Remake which vanished off the radar since its announcement.

Let us know in the comments section below what game you’re interested in seeing?