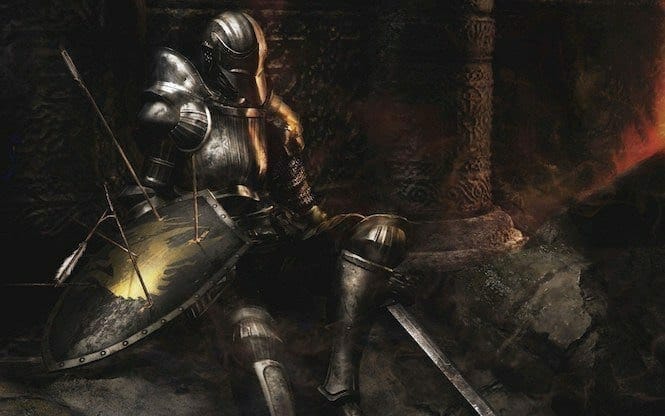 PS3 Emulation has been doing fairly well with the popular RPCS3 emulator, which has made many games fully playable, and various that are being worked on, but have made it past Main Menus and more. Now with a recent update, Demon’s Souls on PS3 Emulator can even run on lower CPUs.

The official twitter page of the emulator, RPCS3 has announced that the infamous “4 core 4 threads CPU” issue that made it hard for lower end CPUs to run the game, has now been resolved

The infamous "4 core 4 threads CPU" issue that regressed games like Demon's Souls on lower end CPUs has been fixed by GalCiv!

You can grab the latest build from our website and try it out!https://t.co/Uze7W0rNze

This means, that people who were already emulating the game, can run it even better now, and the ones who were struggling to play this game at all, will be able to get some decent performance.

With constant updates like this, PS3 emulation is rapidly becoming possible, and soon enough we’ll be seeing this emulator running as good as the PS2 one, and other WiiU emulators like CEMU, that has made games like Breath of the Wild and Bayonetta 2 playable on PC, even on lower-end systems.

At the time, there are a total of 1072 games, that are fully playable using this emulator, and only 4 games out of the entire library that does absolutely nothing, everything in-between is either loading, has bad performance or something that doesn’t make it playable.

Not only has PS3 emulator been making progress, but even a PS4 emulator is being worked on, make sure you read about that as well.

Demon’s Souls is the first entry in the Souls franchise, that started a worldwide phenomenon, that created a whole genre of video games, and FROMSOFTWARE is still hailed as one of the leading developers in the industry.

Have you tried the latest build and ran Demon’s Souls on PS3 Emulator? Let us know in the comments below and share your results.