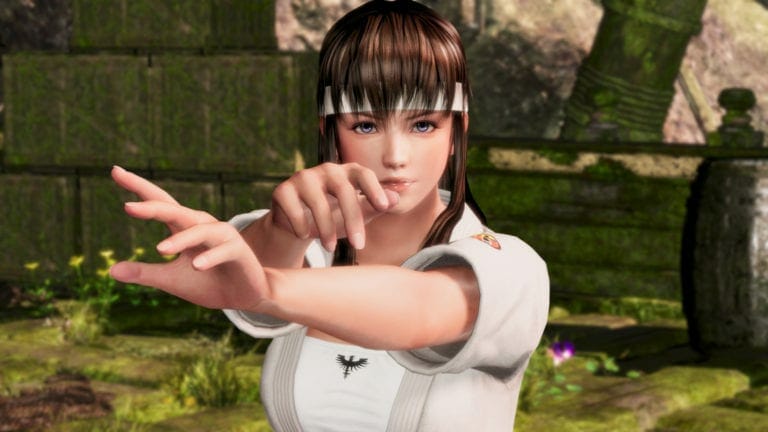 Dead or Alive 6 is an upcoming fighting game in one of the old fighting game series published and developed by Koei Tecmo and Team Ninja. A new trailer features Leifang and Hitomi, check it out below

The new trailer called “T’ai Chi Ch’uan Prodigy & The Fist Of Innocence” is posted below, give it a look

From the trailer description

The game will be featured at Gamescom 2018 and we’re excited to see how it looks.

If you’re excited for Gamescom 2018, do check out the lineup for Focus Home Interactive as well.

What did you think about the new Dead or Alive 6 Trailer? Let us know in the comments below. 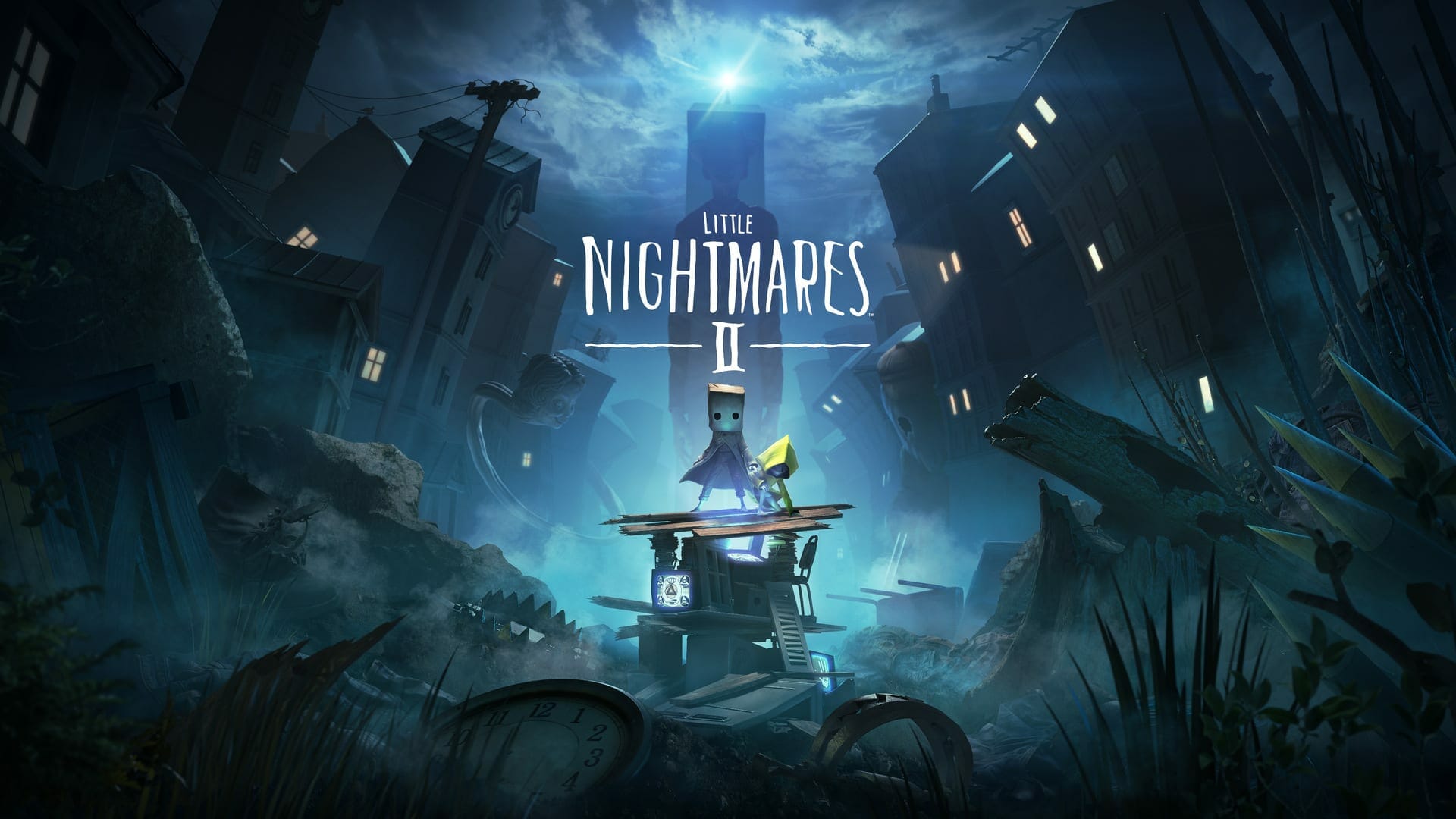