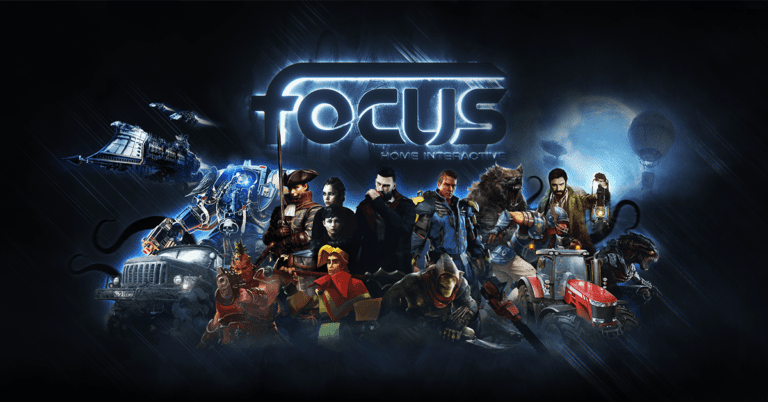 Gamescom 2018 will be starting from 21st to 25th August and we’ll be seeing many titles in action, as well as other major reveals on it, now the lineup for Focus Home Interactive’s games for Gamescom 2018 has been revealed, check out the details below.

At the Focus Home Interactive Business Booth (Hall 4.1, Booth C-029G), journalists will have the opportunity to explore some of the most hotly-anticipated games through exclusive presentations, interviews and hands-on sessions:

Players will also have the opportunity to get their hands on two of this year’s biggest releases:

More information about the games featured on the Focus Home Interactive booth will be available on the Gamescom 2018 official website.

That is a lot of games, Farming Simulator 19, Surge 2 and the highly anticipated Call of Cthulhu. Are you excited for Gamescom 2018? Let us know in the comments below 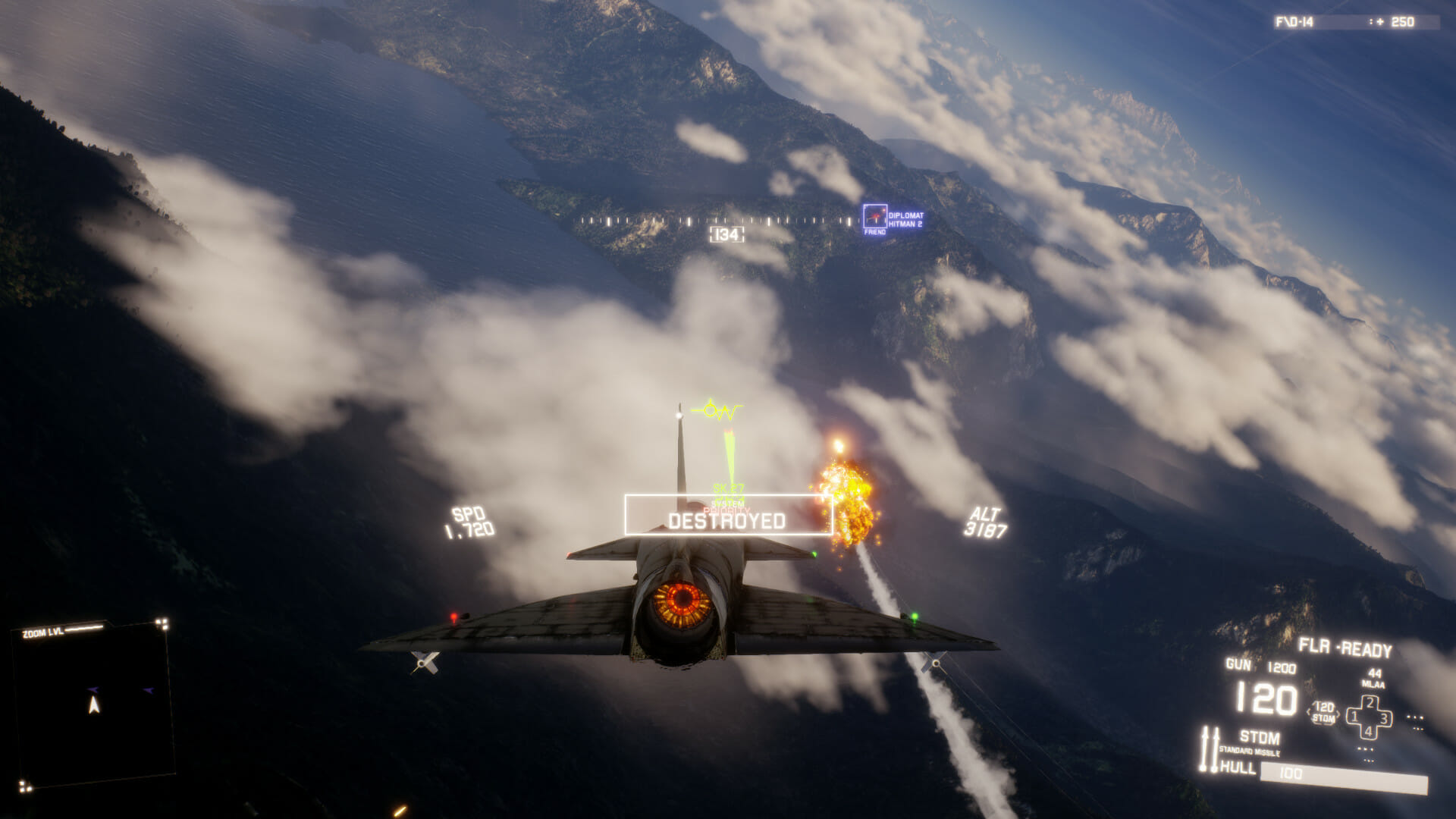 How to fix Project Wingman Controller Issues on PC (Steam)