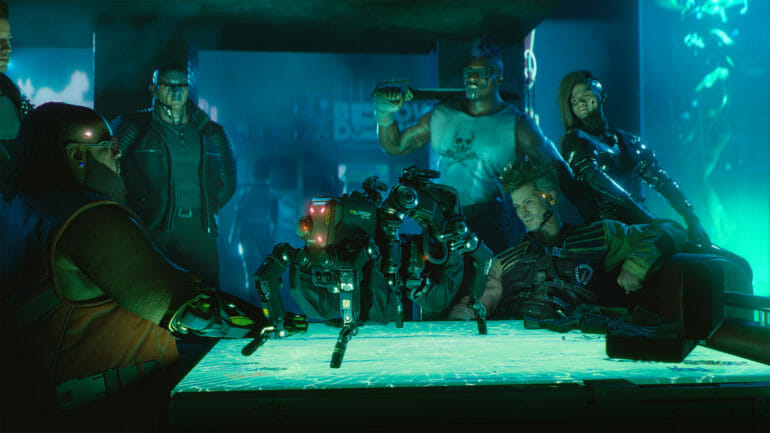 Cyberpunk 2077 is undoubtedly the biggest game in the world right now, especially when it comes to something that is available on home consoles on PC. It is being played by over a million players on just Steam, and we are likely seeing similar numbers on GOG and Epic Games Store. People managed to play it earlier on the Xbox by switching their regions. Now, with Cyberpunk 2077 cracked, even pirates are playing it endlessly.

Since Cyberpunk 2077 is also available on GOG, it is a DRM-free title. This allows pirates to instantly bypass any low-level security measures, and do so the moment the game officially unlocks. This was the case for Cyberpunk 2077 as well, and we are already seeing the patched version available for pirates. Despite the piracy aspect, we don’t think that will harm Cyberpunk 2077 at all since the numbers are already massive in every sense of the word.

Reviewers that played the game on PC had some form of DRM in the game to avoid anything getting leaked. That was a measure taken by the developers to avoid leaks.

Despite the massive launch, there are plenty of bugs that are currently in Cyberpunk 2077 right now, and we imagine it will be a while till everything is fixed. CDPR has already started deploying patches and updates across various platforms, and it will be interesting to see how long it fully takes them to fix the game’s many problems.

What do you think about the game being cracked on launch day? Are you playing it right now? Let us know in the comments below and share your thoughts. 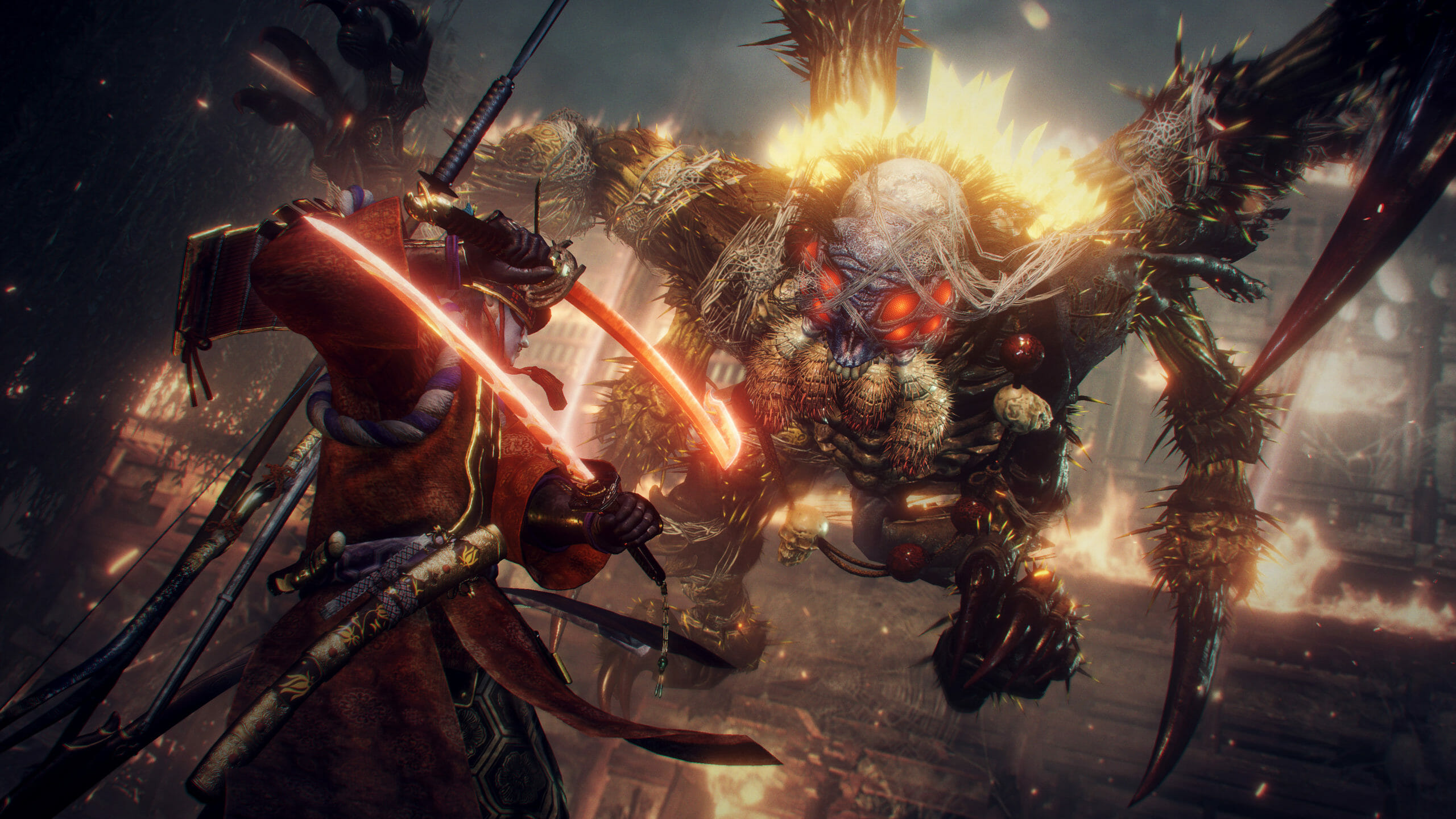