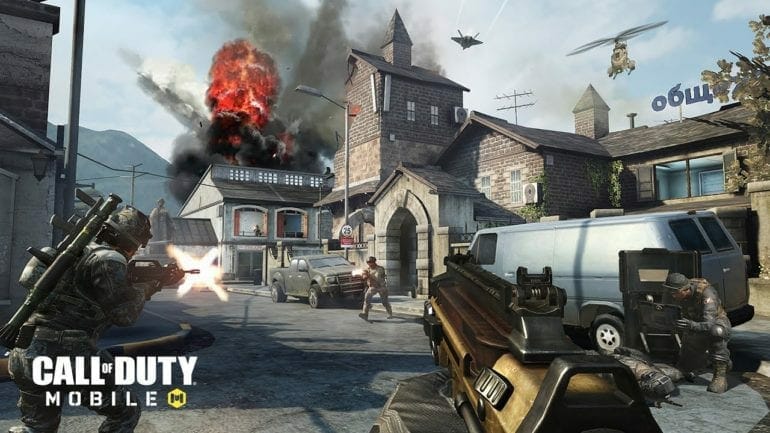 Overall, how your game performs depends on the hardware that you have. Better hardware will obviously provide better performance! However, there are still some things that you would need to change to achieve optimum performance. Gameloop makes that simple and convenient to do! Gameloop is a collaboration with the Tencent Gaming Buddy and endeavours to bring all the prominent smartphone games onto Windows. Since it’s associated with the developers, it will have much better support for the games over other emulators.

What Are The Best Graphics Settings For 60 FPS In Call Of Duty: Mobile On Gameloop?

Set Gameloop To The Optimum Settings:

From the Rendering option, you can choose the API for your GPU. For instance, AMD GPUs perform better on Vulkan and NVIDIA GPUs perform better on DirectX. For this option, it is recommended that you choose Smart Mode, which scans your GPU and determines the API. If you have a discrete GPU, we recommend that you enable the Prioritize Dedicated GPU option. This will make the game consume more power from the GPU instead of the CPU only. However, if you don’t have a discrete GPU or just have an APU, we recommend that you disable this option.

Anti-aliasing is another option that can improve in-game graphics. It removes the uneven corners and makes the animation consistent. However, that comes at a cost of more GPU consumption! You can choose between options for the amount of anti-aliasing. But, if you’re playing a competitive game, we would recommend that you disable anti-aliasing to make items in the game stand-out. Next, you can determine the memory size and processor cores that your computer has from the Memory and Processor options. For instance, if you have 8 GB RAM and a 4-core CPU, you can choose“8,192 MB” as the memory and choose “4” for the processor.

At last, you can choose the Resolution! This is simple; if you have a 1080p monitor, choose “1920×1080” as your resolution. However, if your computer can’t achieve 60 FPS, you can decrease the resolution to “1280×720”. Obviously, the more you decrease the resolution, the worse the graphics will become! But, if you’re playing a competitive game, such as Call of Duty: Mobile, more FPS for a decrease in aesthetics seems like a decent trade.

CPU virtualization allows separate applications to function without any hindrances at the same time. This is particularly accurate for emulators, such as Gameloop! You will have to enable this feature through your motherboard’s BIOS.

You can consult our How To Turn On Virtualization For Gameloop To Increase Performance article for this!

If you want your computer to perform as intended, you have to update it as soon as new drivers release. GPU drivers optimize the hardware for modern applications and games. Without them, your computer will confront errors, stutters and many other issues. You can download your GPU’s drivers from the manufacturer’s website; AMD and NVIDIA. If you an APU, you can also download drivers for those from the manufacturer’s website; AMD or Intel. Drivers release almost every two weeks, so make sure that your GPU is up-to-date!

How to change the Red Dead Online language on Steam 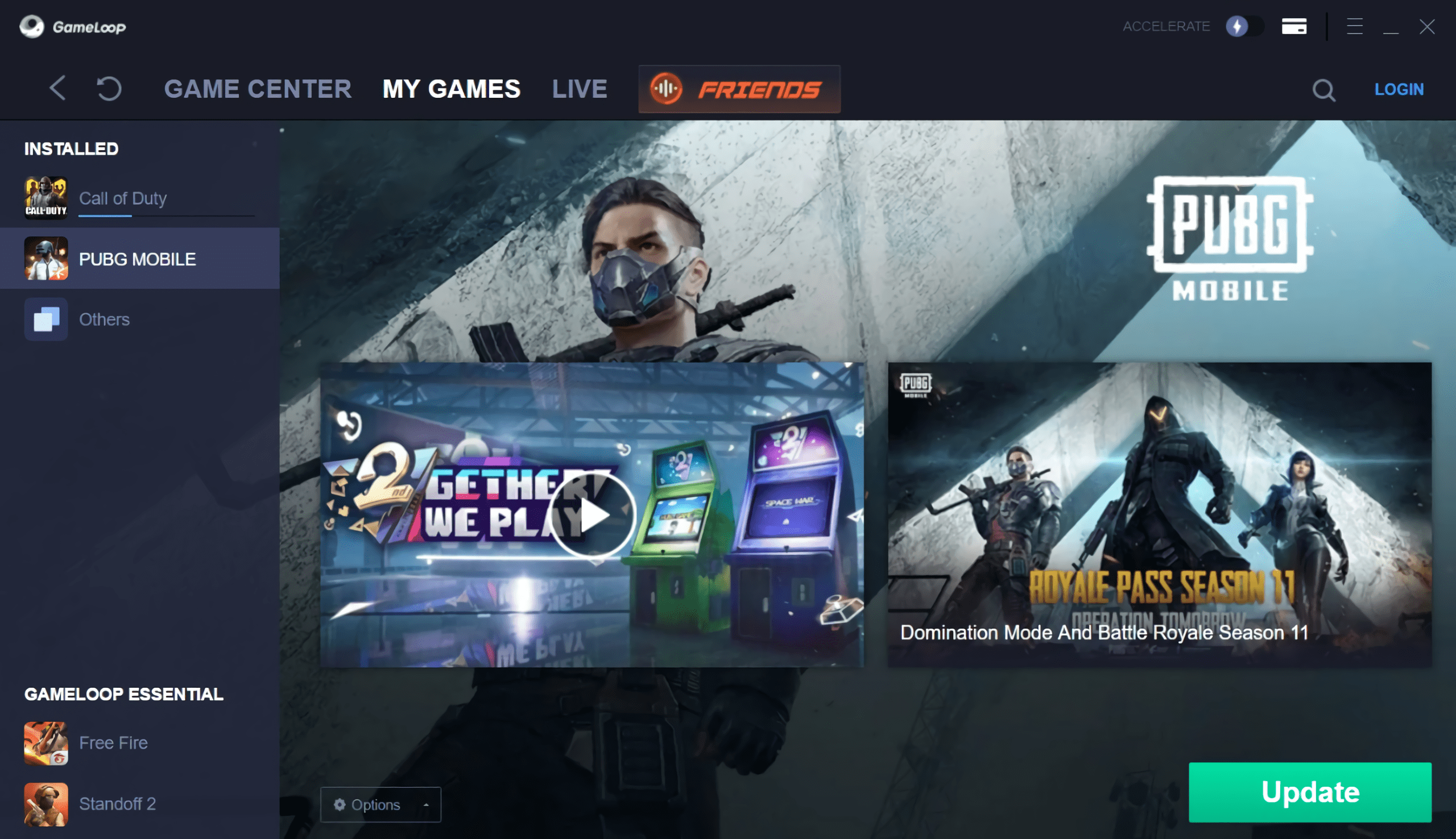