Why Call of Duty Ghosts is Considered the Worst C.O.D Franchise Game

“Call of Duty Ghosts” is the latest “Call of Duty” game developed by “Infinity Ward”. But where did they go so wrong that made pro gamer Matt “Nadeshot” Haag say “There is just a lot of things they did wrong”. Well first of all, the infamous survival “Zombie Apocalypse” mode which made “Black Ops 2” a hit, has been revamped into an “Alien Extinction” mode in “Ghosts”, which is unfortunately less appealing to the gamers. Why? Well simply because a zombie apocalypse  gave gamers a more freighting but yet a more exciting gaming experience which they enjoyed. 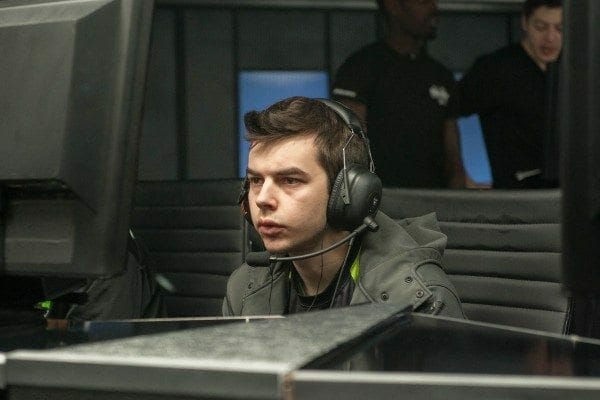 On the other hand the idea of an unidentified alien species attacking the Earth couldn’t create that same gaming atmosphere.  Second of all, the revolution of campers being able to take control over the game, over the aggressive shooters is an unpleasing aspect of the online Ghosts experience. Pro gamers don’t camp, they raid the enemy, go prone and shoot and utilise every aspect of the game. Beginners only camp and that’s why they get the insulting name “Campers”.  So when aggressive shooters start losing to campers it’s a little frustrating considering the minor skill gap displayed in the game. Lastly what makes Ghosts the game it is, is the story mode of the game. 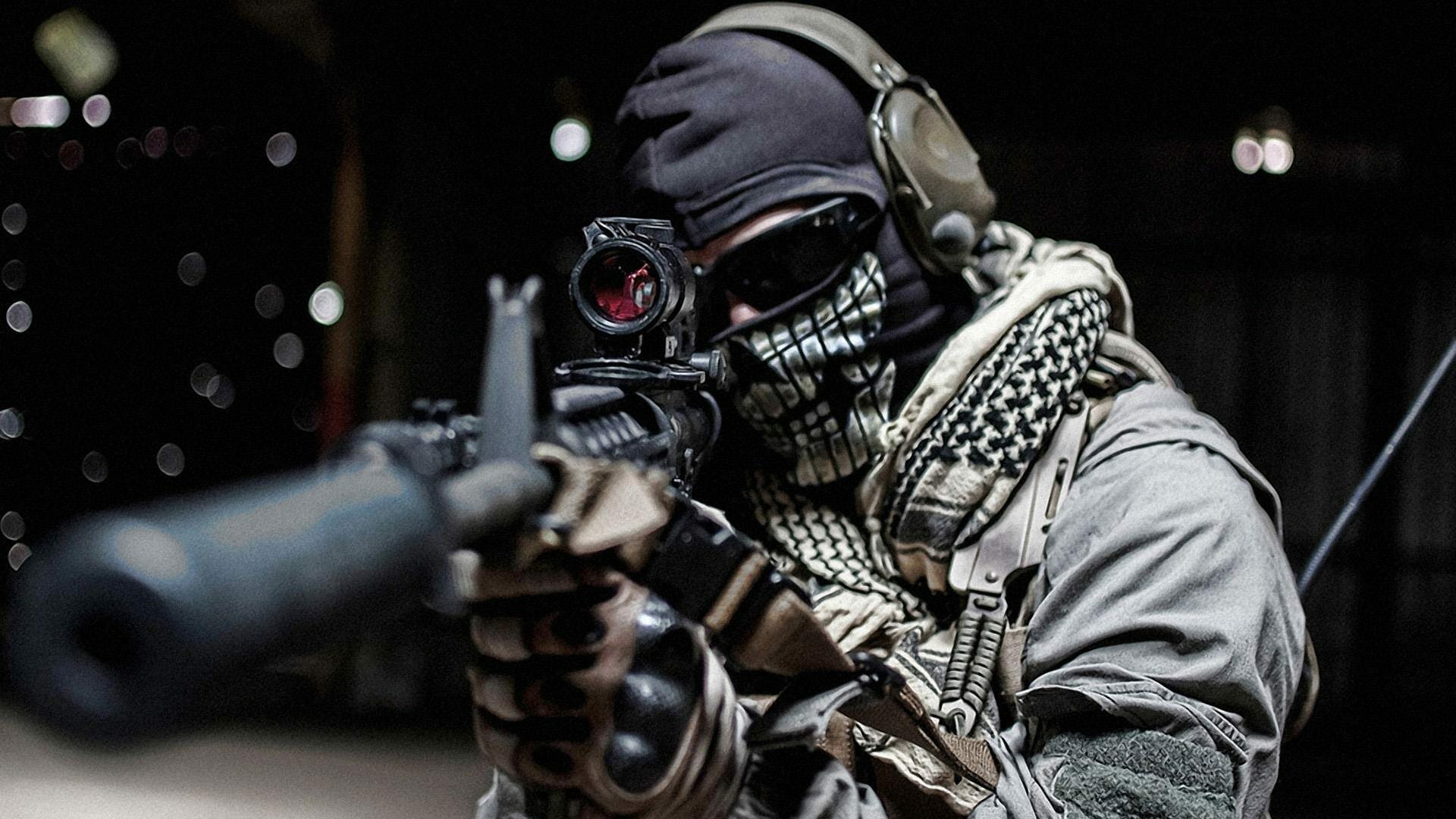 The story mode is actually a pretty entertaining experience with new game experiences of in space combat and an interest catching story plot. But the stick in the mud, in the story mode is the fact that Rorke is reborn after you are a hundred percent sure you have shot him down. This little troll move by the developers at the end of the game, makes the story gameplay seem a little pointless considering the fact that killing Rorke was the whole objective of the story. This little resurrection of Rorke was just a lazy way of leading gamers on to the next game in the Ghosts series, which ended up playing a part in making the game a flop. These three reasons are what give Call of Duty Ghosts a bad rep. A gamer can only hope that C.O.D can get back to it’s nice, old’ school gameplay and style.