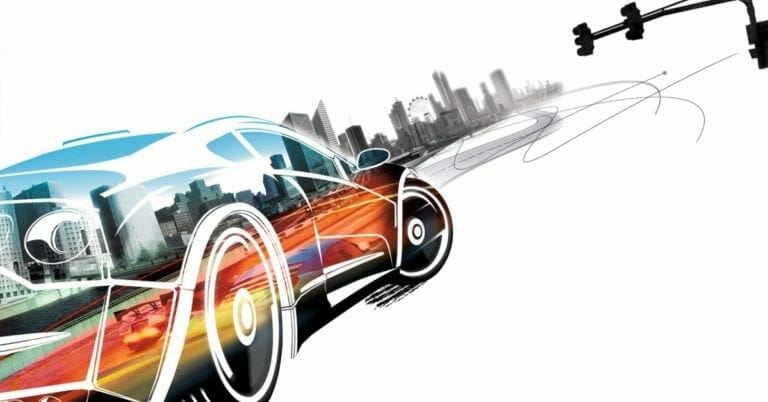 Burnout Paradise Remastered for PS4 and Xbox One Listed on Brazilian Retailer Website, potential for the series return?

Burnout Paradise may not be a favorite member of the family, but if a Brazilian Listing has anything to say otherwise, it might be the only Burnout game we will see in this generation of gaming consoles.

According to a Brazillian based blog, GamePress, they came across a retailer listing that stated Burnout Paradise for the PS4 and Xbox One for the 1st of March 2018.

The game is said to cost 149.90 Brazilian Real, which comes to $45, this might be a pricing error since gaming in Brazil is generally more expensive than it is in the rest of the world, so the real price should be around $30.

Burnout Paradise was the last entry for the series that released on the PS3 and Xbox 360 in 2008, so a releae of the game a decade after its release date might mean something?

While there has been no word about the game from either EA or Criterion, plenty of games have been known to come to light through early store listings.

While the choice of games could have been better than Burnout Paradise, such as Burnout 3, it is curious that EA has been anything but excited about releasing remasters in this generation of consoles while Sony, Ubisoft, and Microsoft have taken every opportunity to do it, with even Sony reviving some forgotten IP’s such as Crash Bandicoot and now Medievil, Ubisoft has also thrown their hat in the ring with the remaster of the Ezio trilogy and Microsoft has also taken the greatest initiative in the effort by making the Xbox One S and X backwards compatible with Xbox 360 and offering enhanced features on the games.

Currently EA’s only HD game from a previous generation is Bulletstorm, but the listing of games is a far cry from games we actually want to see such as the Mass Effect or the Dead Space Trilogy.

What are your thoughts on the remaster? Would you consider buying it? Let us know in the comments section below. 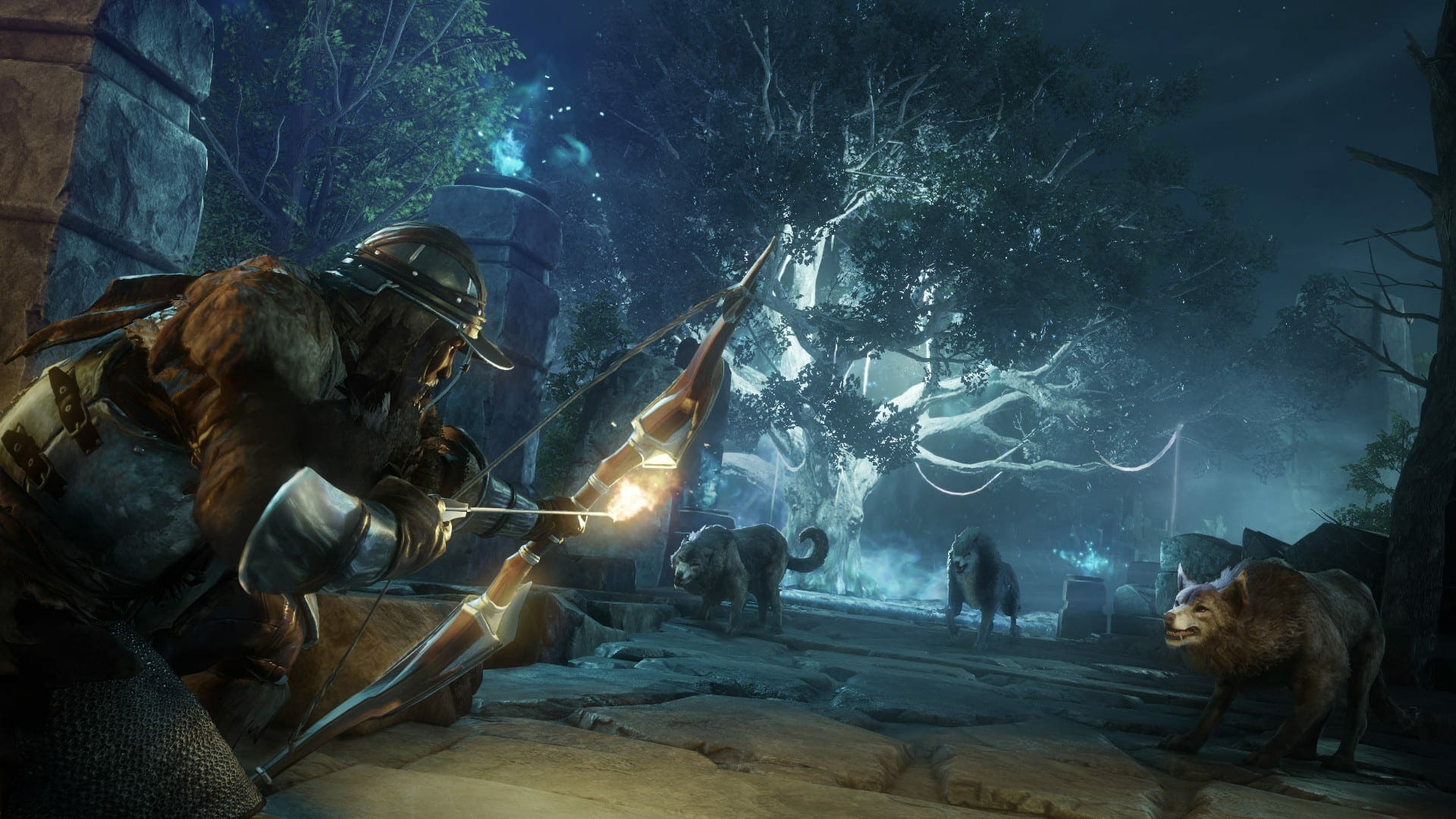