Battlefield V is a first-person shooter video game developed by EA DICE and published by Electronic Arts. The game has been available since 2018 and has had mixed reception. It was nowhere as successful as the COD release of the same year, and it hasn’t exactly retained a lot of players. Now the Battlefield 5 Tides of War Chapter 4 Rewards, Marita Map and Challenges have been leaked.

The content has been datamined by Redditors and now is available for everyone to see, and ready themselves for the upcoming chapter.

Here is the complete list of weekly challenges for Chapter 4, with their schedule

​What do you think about this datamined content? Let us know in the comments below and share your thoughts. 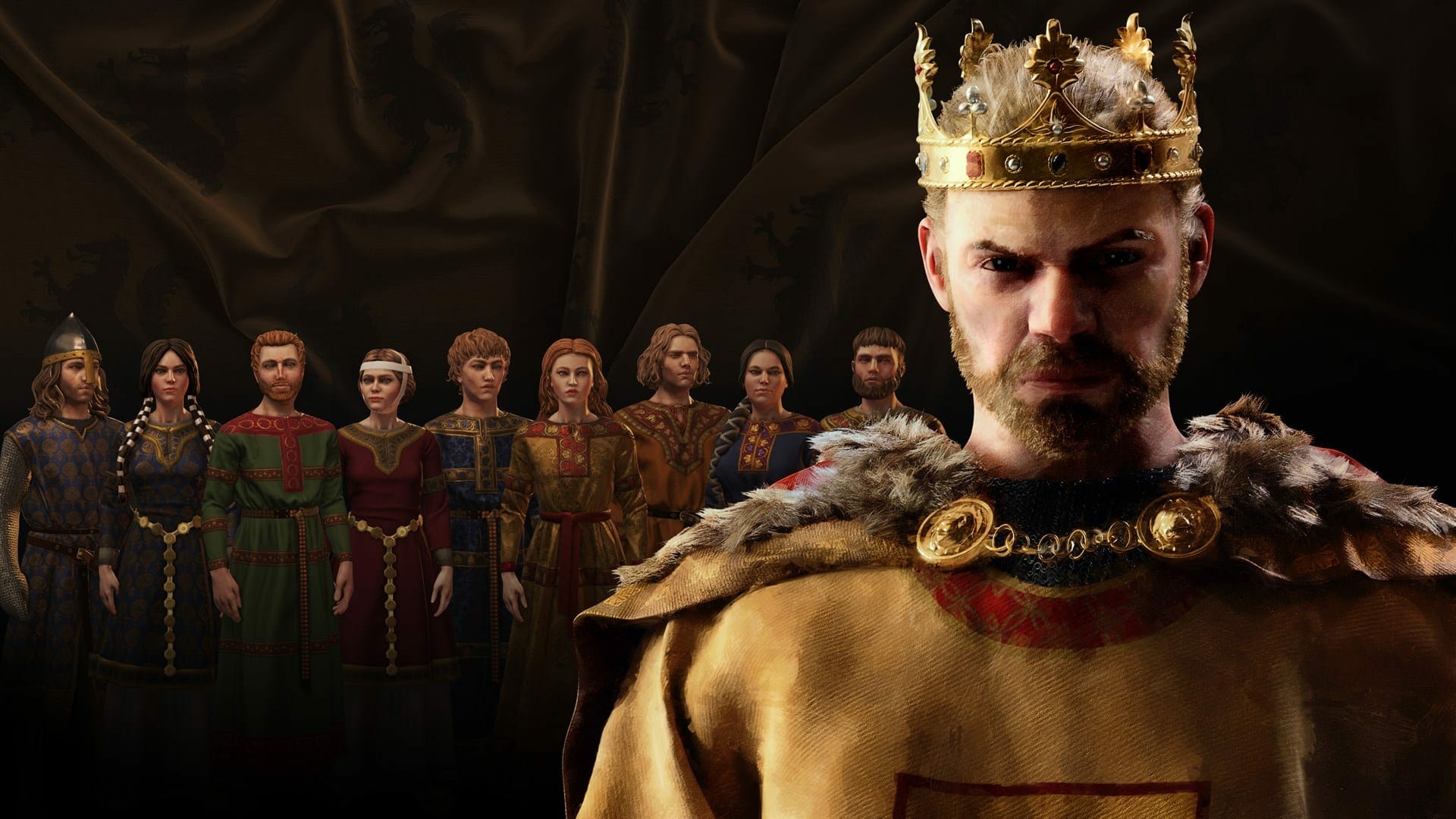