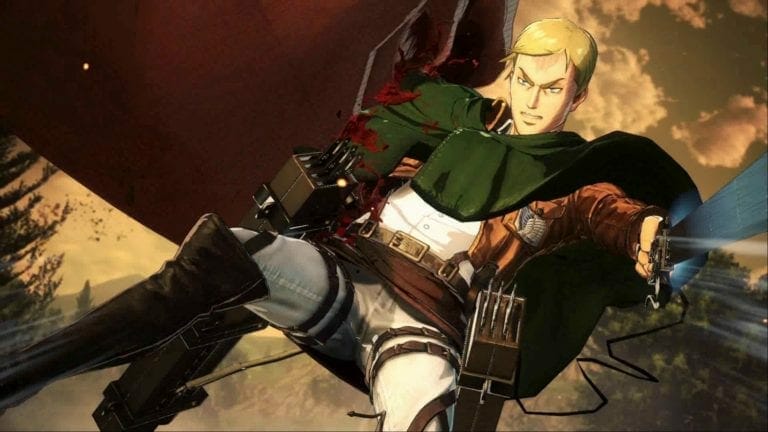 Attack on Titan 2: Final Battle is an upcoming expansion for Koei Tecmo and Omega Force’s Attack on Titan series based on the manga. The expansion brings a lot of new characters and content and is coming out this year.

Check out the trailer for the expansion below

The expansion also introduces a new game mode, known as Wall Reclamation. In this mode, you put together a squad, take back territory from the Titans, and an anti-personnel battle experience where you take on ODM-equipped killers.

The expansion will make its way to PlayStation 4, Nintendo Switch, Xbox One (with Xbox One X support), and on PC through Steam on July 4, 2019, in Japan, and in the day after, July 5th in North America and Europe.

Attack on Titan is one of the biggest anime phenomena in the world. It’s one of the few mainstream animes that have gotten the reception of highly acclaimed television shows. The games have been reviewed fairly well as well and the expansion ensures that new content is being added for users who are still playing it.

How to enable classic controls in Crysis Remastered on PC

What do you think about the Final Battle? Are you a fan of the franchise? Let us know in the comments below and share your thoughts. 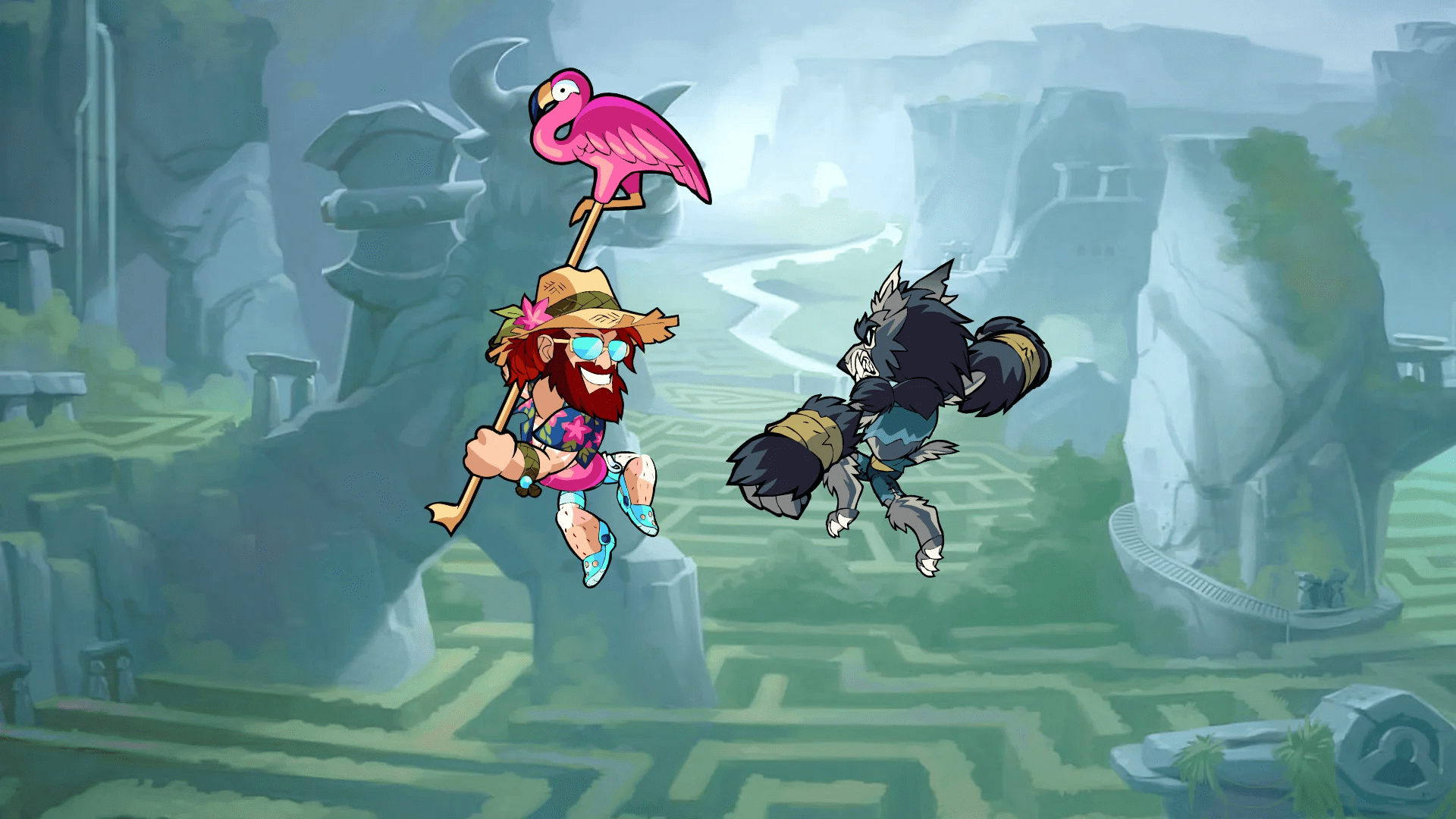