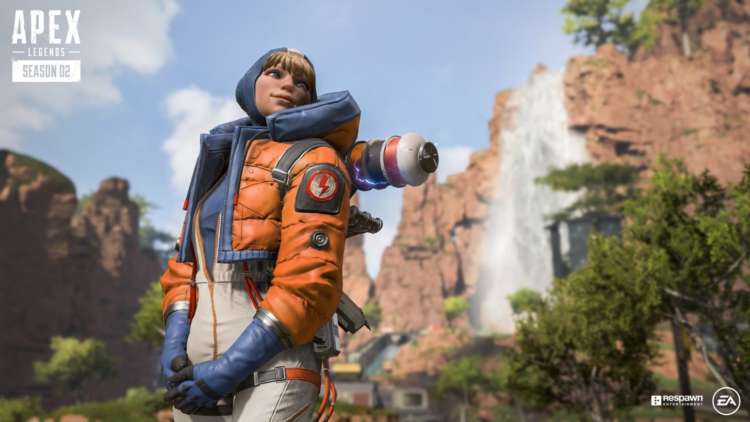 Apex Legends Season 2 is finally here, and with it come a number of changes and additions that the game desperately needed. One of the best additions is the Apex Legends Ranked Leagues. Ranked leagues are very common in many multiplayer games, and allow users to take part in the competitive side of the game.

We’ll go over everything you need to know about these leagues, including details about rewards, ranked points and penalties.

Ranked matches in Apex Legends season 2 will focus on a bunch of aspects, including ensuring that players of similar skill level are matched, and there is a risk and reward system in place to ensure that you can only enter higher level matches if you have the sufficient skill and ranked levels. 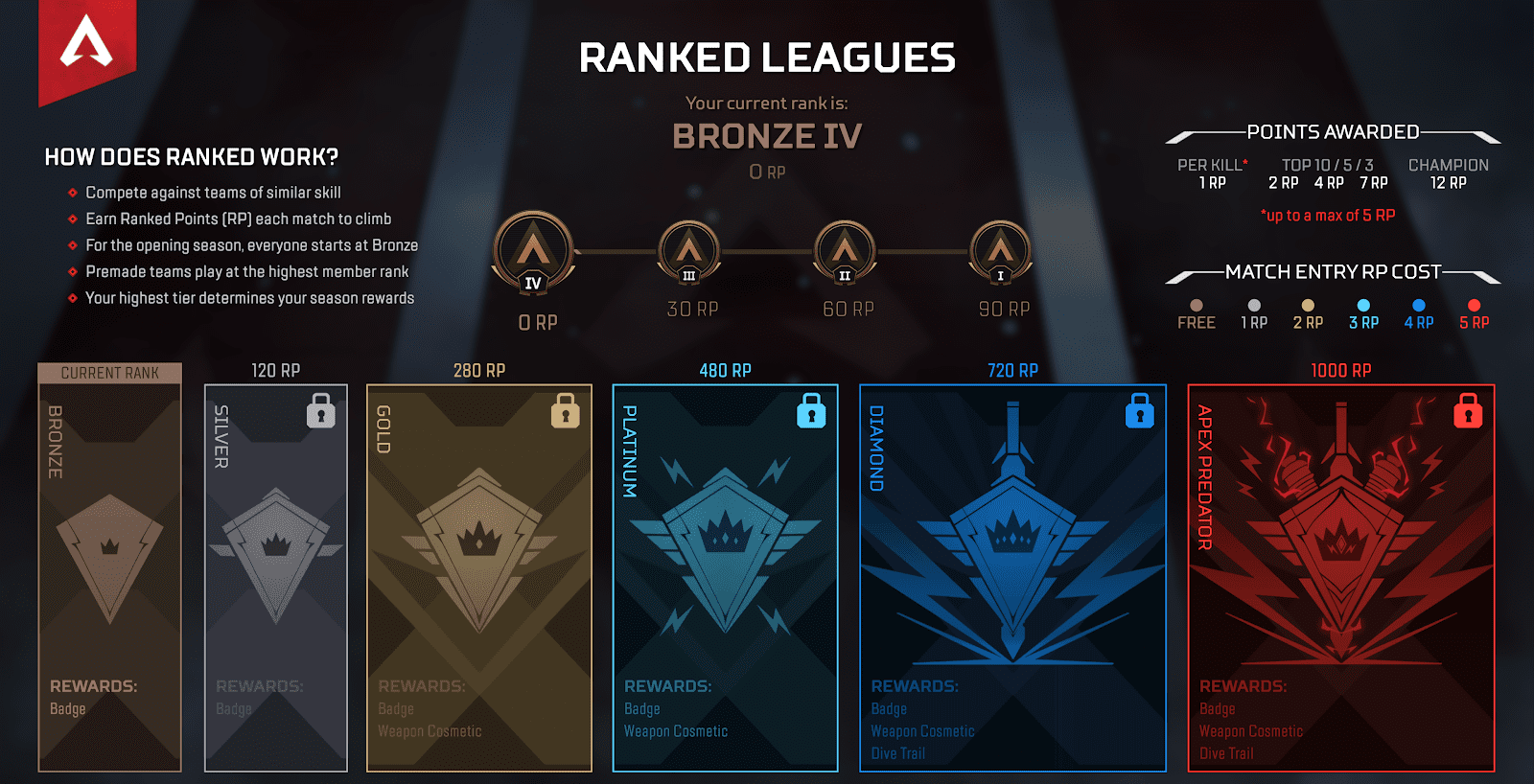 There are a total of six ranks in the game currently, which are

Check out the icons below 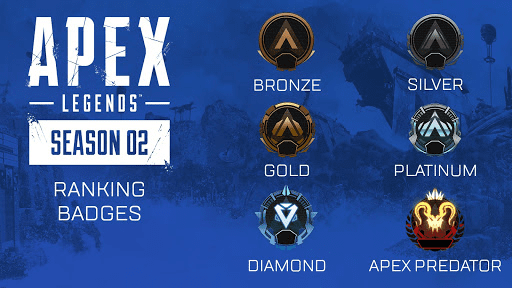 All of the tiers except Apex Predator have four divisions. For example, with the Gold Rank, you’ll have the following divisions

Gold I will be the top division in the Gold Tier, and players will start with Bronze IV by default.

Bronze matches are free to enter, but every other tier has a joining price of RP (Ranked Points)

During each match, you will earn RP, and with that RP you can enter higher tier matches as you level up yourself.

The maximum amount of RP you can earn per match is 17RP.

As you progress, you will climb ranks, and within those ranks, you will either climb or fall in that specific rank. This means that if you’re currently in Gold tier, you won’t be demoted to Silver, if you keep losing, however, you will be demoted to the previous division within that rank, for example, you could be demoted to Gold III from Gold II.

Since this is the competitive mode for the game, players will be given penalties if they do the following actions

Players that leave their teammates during the match will be given a matchmaking penalty in both ranked and regular modes. This will put a waiting period on the player before they can enter a match.

The abandon will count in the following scenarios

That’s all you’ll need to know before heading into the Ranked Leagues.

What do you think about the Apex Legends Ranked Leagues so far? Let us know in the comments below and share your thoughts.

How To Fix Apex legends Xbox One Crash After Season 2

How To Fix Apex legends Xbox One Crash After Season 2