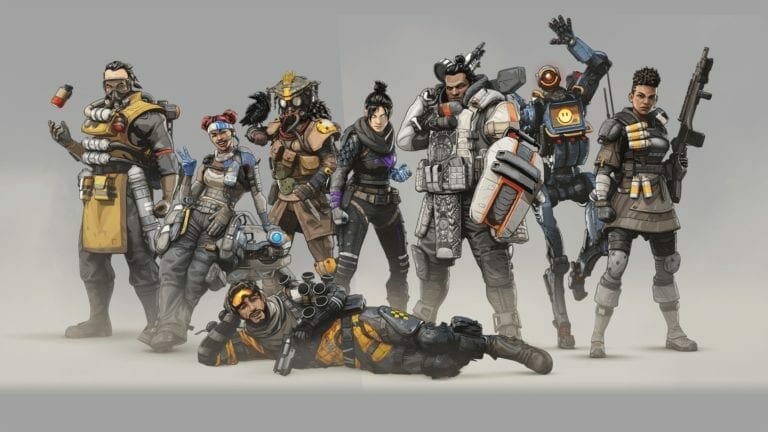 The first major Alex Legends update is finally here. This update brings significant changes to the meta of the game. From Weapon balancing to the reduction of the size of hitboxes. Let us see what Apex Legends Latest update has in stores for us.

It has been more than a month since Respawn Entertainment graced the gaming community with yet another battle royale. What seemed like an over-saturated genre of shooting games has been arguably revived by Apex Legends as is evident from the overwhelmingly positive feedback on the game.

The game has now surpassed 50 million players in the initial month with over 2 million concurrent players every day. One could say the game is on its way to dethrone the likes of Fortnite which, for long, has dominated the BR crowd.

This Apex Legends Latest update is primarily aimed at weapon balancing which the devs believe is one of the most crucial aspects of the game. In a Reddit post on r/ApexLegends, the devs have given a lengthy explanation of what their philosophy is when it comes to updating the game.

This philosophy as per OP is,

“to listen to player feedback, parse through all the data we get from the game, try things, and then playtest them a ton to get them just right. And… repeat. The goal is to ship polished, closer to the mark updates than if we got things out rapidly and iterated in the live environment. We know y’all are putting a ton of time into the game and mastering every nuance (like Wraith portalling people off cliffs for the final kill lolz). Our goal is to make less frequent, better tested, higher impact changes, so it minimizes the effects on your time spent mastering a particular mechanic, weapon, character, etc. You shouldn’t have to read our patch notes every few days just to keep up with how characters and weapons now work.” 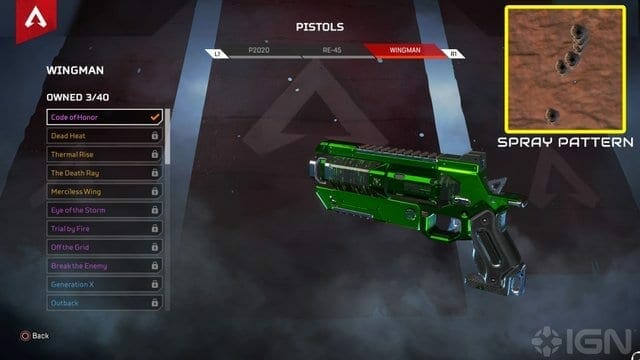 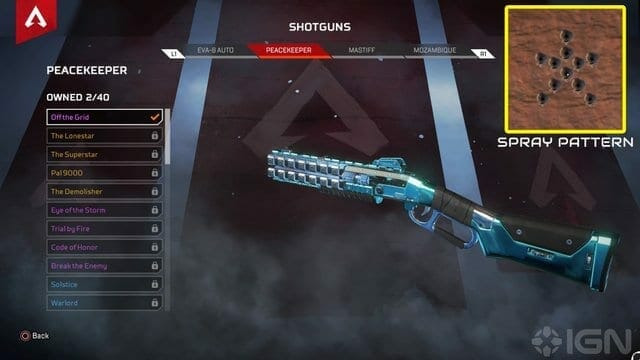 Apart from the patch notes for the current update, the devs also discussed various major and minor changes that will arrive during season 1 of the game. These are mostly balance changes to the hit boxes of each character. Hit boxes will be variable depending on the character.

Moreover, there will also be some changes to the different abilities of the legends.

Let me know in the comments how you feel regarding the changes in Apex Legends Latest Update.