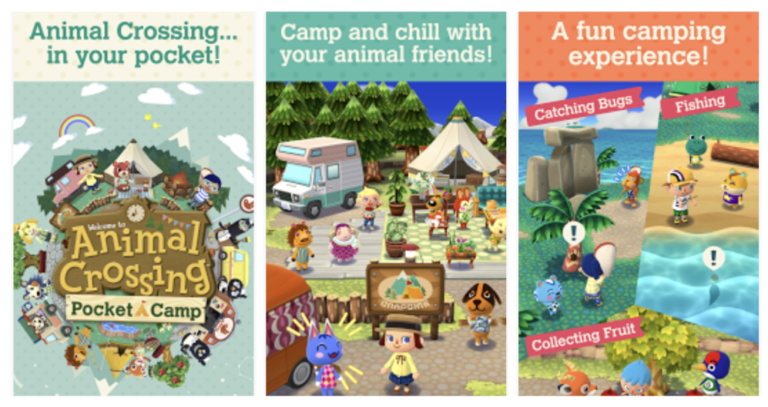 Animal Crossing: Pocket Camp is out early in Australia!

Nintendo became the talk of the town this morning when they dropped major Animal Crossing news during their latest Direct and after testing the waters with their free Welcome Amiibo expansion for the 3DS title New Leaf last year, Nintendo has created an iOS and Android title entirely out of the campground experience by the name of Animal Crossing: Pocket Camp.

For those who are new to the life simulation, Animal Crossing is a game series that has spanned generations; making its debut on the Nintendo Gamecube. With 2 main titles on home consoles and 2 more on handheld systems,

Animal Crossing has pitched its flag as a staple Nintendo franchise. Still, this is the series’ first voyage into iOS territory, even though the switch to mobile makes perfect sense for the format of the game. Fans are more than excited to put the simulator in their pocket; making it easier than ever to check into their towns in real time.

Just like the mainstays, Animal Crossing: Pocket Camp promises to bring fan-favorite villagers into the fray as fellow campers. Similar to every other game, Pocket Camp has a friendship feature where your relationship with other campers can be improved by doing favors and generally interacting. In addition to boosting your mood, you will also have the chance to earn Bells and craft materials by playing the game and doing campers’ favors like collecting fish, bugs, and fruit. These craft materials are a new currency that can be taken to Cyrus, the handyman from Re-Tail, in order to create amenities for your camping experience.

Bells can be used in the in-game store to customize your avatar’s clothes and shoes in addition to purchasing furniture for your campsite. But just like any free-to-play phone game, Animal Crossing: Pocket Camp also features microtransactions in the form of Leaf Tickets. A Leaf Ticket can be used to expedite craft forging with Cyrus. While details are still coming in, Leaf Tickets can be either bought with real money or earned through achievements throughout the playing day. Leaf Tickets can also speed up the process of building in-development projects (think fountains) that would otherwise take a couple of days in real time. Both in-app purchases are not required but they do speed up processes in the game. 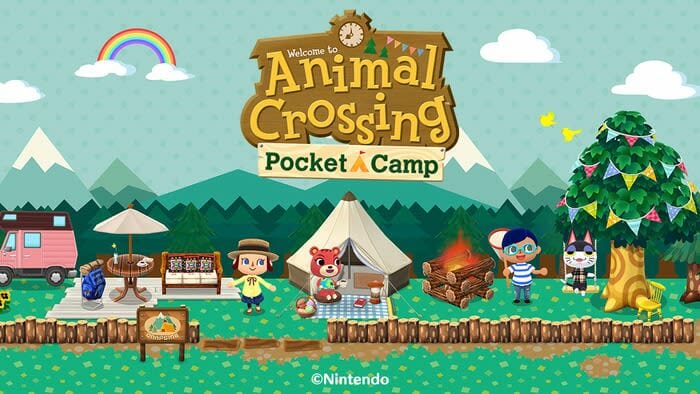 Of course, it won’t be an Animal Crossing game without multiplayer. Pocket Camp boasts a fast connection speed in order to explore other’s campsites and recreational areas. Friends can trade items and provide a different landscape for added chances to catch fish, bugs, and exotic fruit. Friends can also connect to play minigames and earn Bells; a feature that had made its debut in New Leaf.

For especially keen observers, Animal Crossing: Pocket Camp actually borrows a lot of gameplay features from Animal Crossing: Welcome Amiibo; a free expansion of the 2012 title New Leaf. Just like the upcoming title, Welcome Amiibo features a campground that cycles through daily special characters. The player can interact with their RVs and purchase rare items for their home using the M.E.O.W. coupon currency. The coupons are earned by completing daily town initiatives – missions that incentivise the player to use game mechanics like bug catching or buying items at the T&T Emporium. The expansion was praised for bringing new features to the game, reviving old features, and allowing access to previous DLC and exclusive items.

As for Pocket Camp, it blends together the intrigue of the Campground with the daily exploration of the main game. Animals will continue to act as neighbors and fellow friends but the world is open to all. You can sign up to register for notifications when the game goes live in late November. Or for any eager beavers, here is the Animal Crossing: Pocket Camp .apk file. As long as you make sure that your phone is set to accept files from 3rd party sources before installing; you can run the application before its official launch. 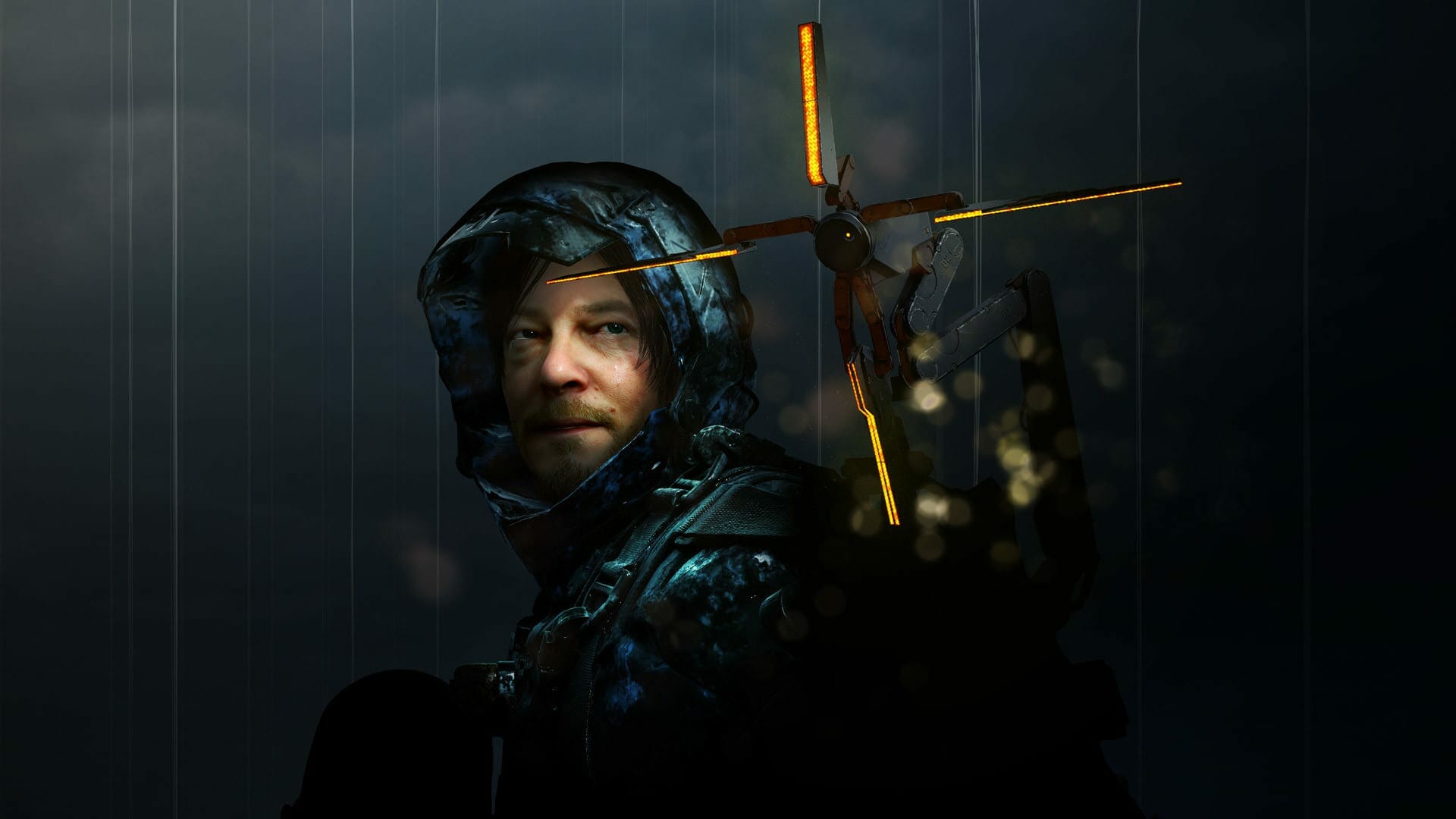