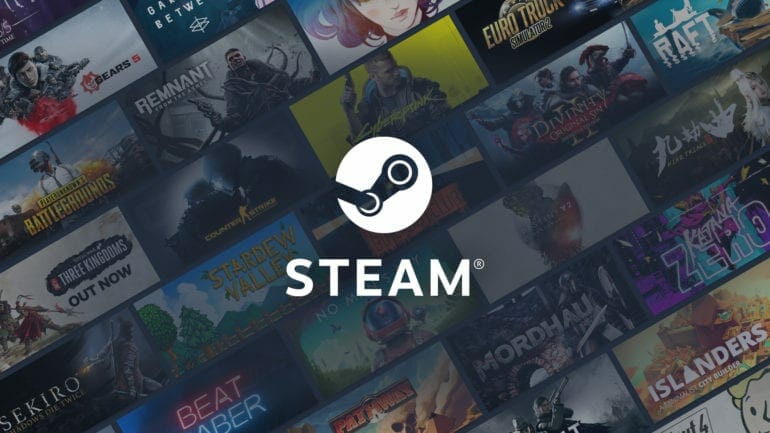 In recent years, Steam has been a prominent place for PC gamers to purchase and play games on. However, Valve has encountered much competition with Epic Games in these few months. There have been many renowned companies, such as Rockstar and Ubisoft, that have moved their franchises over to the Epic Games Store. As a result, Valve has seen a decline in users and revenue. But, such competitions are always beneficial for consumers! With the recent update, Valve has included a new feature onto Steam. You can now request for access to the Beta versions of certain games on Steam!

This new feature now allows users to play certain games before they are released. Did you want to play an imminent game and see what it feels like? Well, now you can! As of now, Steam seems to be one of the only few platforms that have this option. In recent months, many developers have been releasing closed-Betas for their games; for instance Valorant and Hyper Scape. For that, users had to watch certain streams on Twitch, which is a time-consuming process. With the option to request for access to Beta versions for such games on Steam, users don’t have to waste their internet data or time watching streams.

How Do You Request For Access To Beta Versions Of Games On Steam?

It’s simple; if there’s a certain game that you want to play and is providing the option to request for access to the Beta version on Steam, just click on the Request Access option and you’re in. After that, you’ll have to wait until the developer provides you with access! This makes it convenient since everything is performed in one place. Until now, only a few games provide this option but there will be many more to come!

What do you think? Comment below and tell us your opinions! 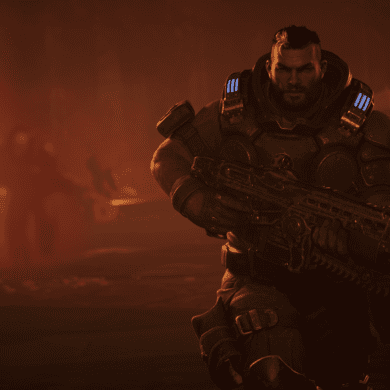