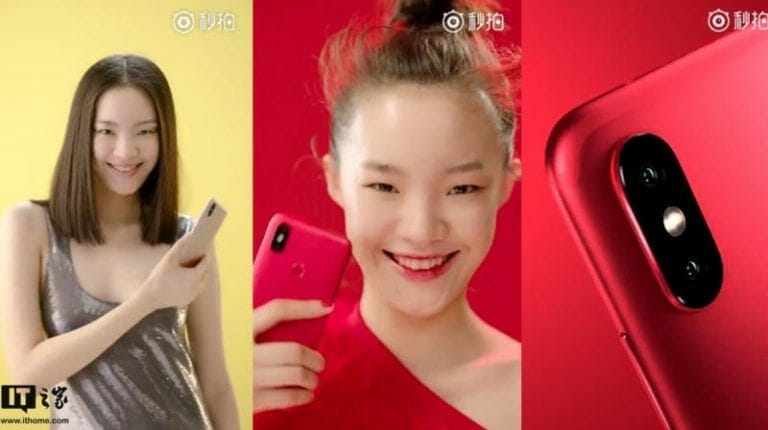 Xiaomi is a name that’s becoming more popular with every passing day. The Chinese company appears to be all prepared to launch the brand new Xiaomi Mi 6X on April 25th in China. There have been several rumors and speculations about the new smartphone. The Mi 6X or Mi A2 has been all over the internet and popped up on TENAA very often.

Here’s all we know about it so far:

The very cool 19-second video shows that Xiaomi’s new smartphone will have a vertically placed dual camera set up on the top left corner, like the iPhone X. The video also makes it clear that the smartphone will come with a metal unibody design. Unlike Apple, Xiaomi has decided to keep a fingerprint scanner, which will be placed on the rear of the smartphone. In addition to all the cool features, we can also notice all the possible color variants. The smartphone is expected to come in Black, Red, Gold and Blue color variants.

There are several speculations made about the specs of the Mi 6X. It could have a 5.99-inch display with a resolution of 2160 X 1080 pixels. The Mi A2 is expected to run on the latest Android Oreo 8.1 OS, all thanks to Google’s Android One Program. 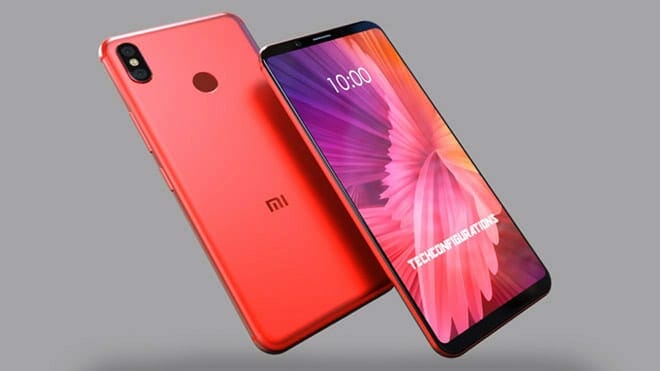 Xiaomi is going to launch the Mi Mix 2S soon, and we expect that they will be launching the Mi 6X or Mi A2 in the same event too. There’s not much information on the price of the new smartphone. So, stay tuned for updates on Xiaomi’s Mi 6X or Mi A2!