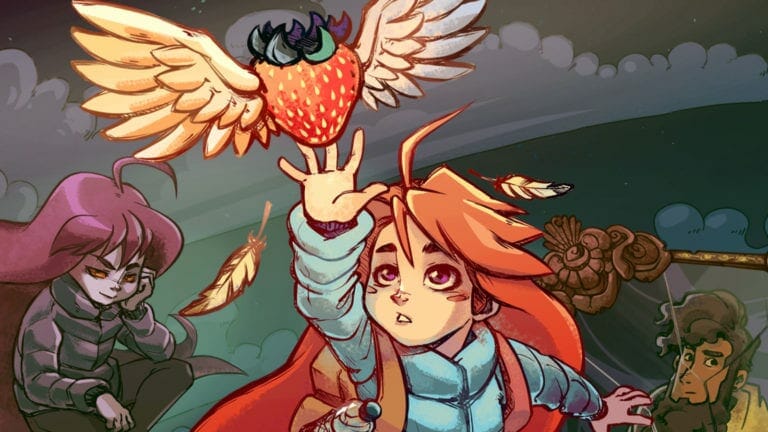 The titles were revealed just now by Larry Hyrb, in his tweet

Start the New Year off with Celeste & Lara Croft and the Guardian of Light, free for Xbox Live Gold members with January's #GamesWithGold https://t.co/rWjic7OVBZ pic.twitter.com/IRS3qv4Ma7

You’ll be getting the following games free of cost next month if you have the Xbox Live Gold subscription.

Easily the best game from the list, and one of the best games of the year being nominated for GOTY by various outlets and earning critical acclaim from all over. Excellent platforming, a great plot that focuses on mental illness and an amazing soundtrack, Celeste is worth every cent.

The game has generally positive reviews overall and will provide you with a realistic rally experience.

Lara Croft and the Guardian of Light

Lara Croft and the Guardian of Light is an action-adventure game developed by Crystal Dynamics and published by Square Enix. The game has a different camera perspective and is available on mobile as well.

Far Cry 2 was a technical achievement for its time, and still has many technical mechanics that have aged very well, and even work better than it’s successors. Powered by CryEngine in all it’s glory, Far Cry 2 while old still holds up fairly well.

Celeste is our obvious favorite from the list, and while the other games aren’t bad, we’d have appreciated recent titles to have made their way into the lineup.

If you’re looking to get a subscription, head over to this link.

While you’re here, make sure you read about some details about PS5 and the stuff we know so far.

What did you think about the Xbox Live Gold January 2019 free games? Let us know in the comments below. 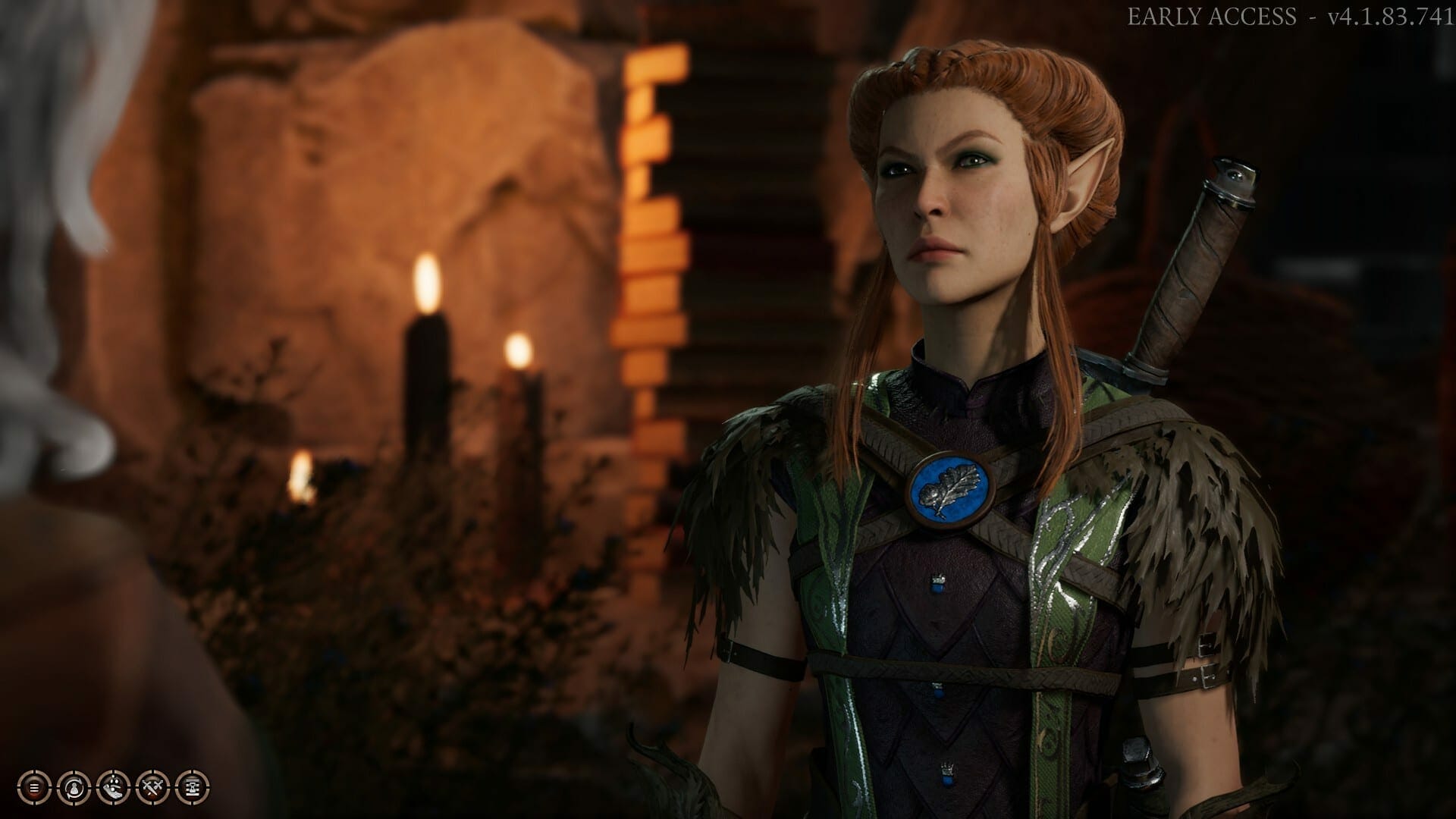