Microsoft Windows 10 is one of the most used operating systems with over 700 million devices running it. Microsoft Windows 10  October update was released earlier today. This update brings a lot of cool new features for its users like Your Phone app, Cloud clipboard, New Screenshot tool and better HDR/Ray tracing support for Nvidia’s new RTX series but our main focus is on the  Windows 10 October update Game Mode improvement.

Based on the feedback Microsoft has simplified the way how game mode works in their Windows 10 October update, now Windows 10 game mode will suppress Windows update in the background along with driver installation and also blocks the windows update popup interruptions such as “restart now” that users had to face while gaming.

Being a gamer myself I think the new improvements in game mod will greatly reduce the annoyingness of having to face the windows update or ant driver update notification during your gaming sessions.

Microsoft has made some significant changes in the game bar with Windows 10 October update, with game bar enabled users can see their GPU and CPU usage along with average fps. This will also remove the need of using any third party applications to check average frames and usage during gaming sessions. 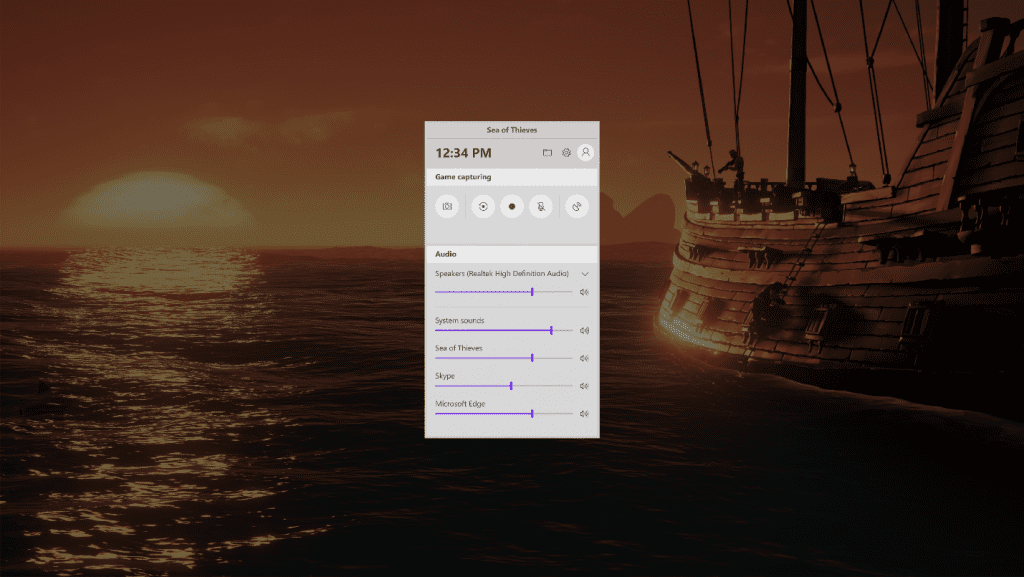