Whether it was an accident or a coincidence, a redditor has been an unlikely recipient of some internal EA Emails regarding the recently announced Fe and A Way Out Release Date. 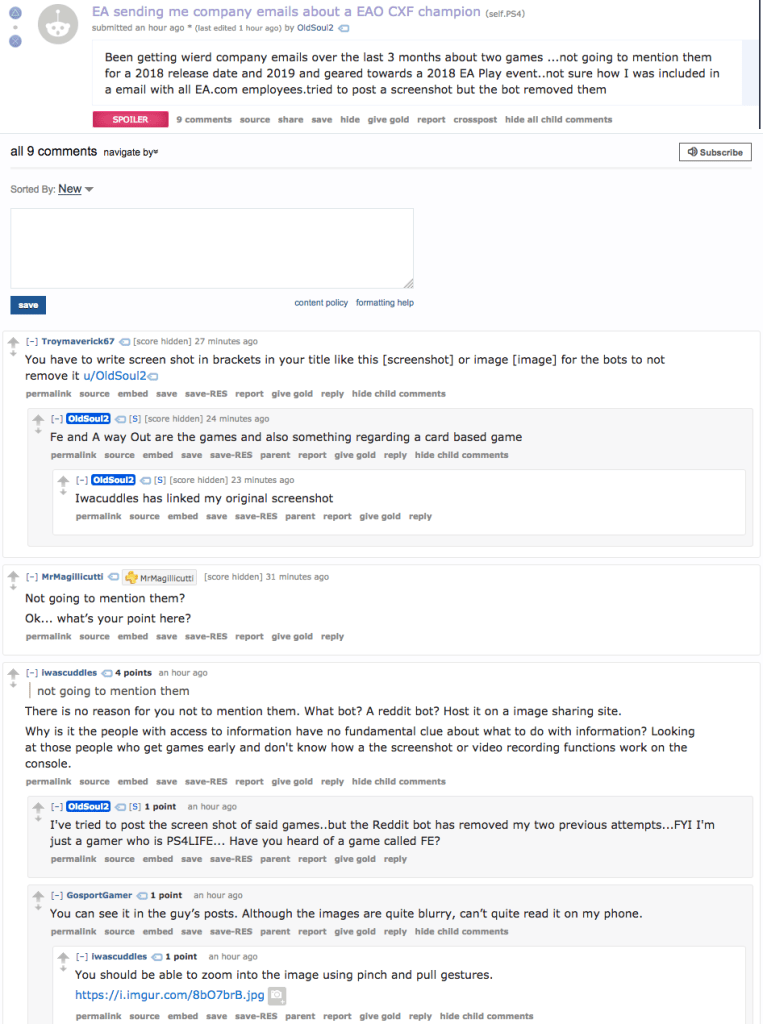 In an unlikely turn of events, it turns out that a reddit user by the alias of OldSoul2, has been receiving internal EA emails, which talk about the campaign roadmap for Fe, their recently announced game, and how they are stressing their partnership with Nintendo for finding an audience for the game on the Switch.

Ordinarily these types of rumors come with a grain of salt, but considering the fine detail in the images and the accuracy they represent, we would still advice caution. 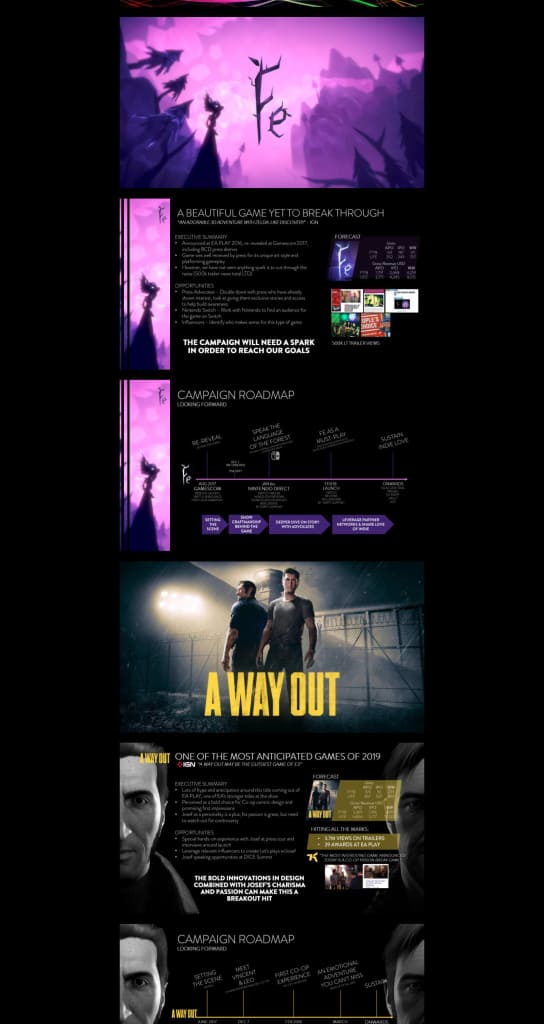 When we go to the lower part of the picture, we find a curious image that shows A Way Out will is slated for a 2019 release date, while a specific release date has been exempted from the internal material, with the roadmap only covering until March 2018 with the rest of the line ending at the word “sustain”.

Fe also has its release date announced for February 2018.

Both games will make an appearance at the upcoming PlayStation Experience, particularly on December 7th.

The image details a very precise roadmap, the intended goals of both games to reach with the target audience, the press and many other details which are especially of concern to people within the company, so it is intriguing to find this information being passed around to a common individual email.

Whether the information holds true or not will rely on the appearance of the games showing up on December 7th at the PlayStation Experience, and helping cement the theory on the legitimacy of the image itself in question!

While A Way Out was one of EA’s biggest new IP’s, a 2019 release date would be disappointing considering 2018 looks like a nearly underwhelming year when compared to the barrage of games given to us in 2017.

What are your thoughts on the image? Let us know in the comments section below.

Remedy Entertainment Project P7 Could Be A Destiny and PUBG Mashup