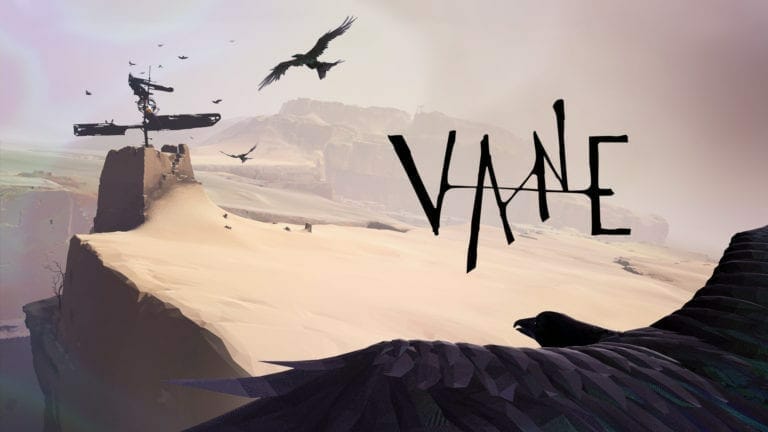 Vane indie game, previously a PS4 release, has been announced for Steam today. The game came out on Jan 15, 2019, on PS4. The game offers an indie adventure experience in which players control a child that is able to turn back and forth into a bird. The Gameplay is centered around exploration and puzzle-solving

Steam has no shortage of indie games and Vane would, in my opinion, make a worthy addition to the list. granted the game has received mixed reviews since its release on PS4, it is, however, still a fun a little game.

The announcement was posted by the devs official Twitter handle yesterday

The release date is yet to be announced.

In a ruined desert, a strange golden dust transforms a free-spirited bird into a determined young child, setting off a chain of events that will reshape the world itself.

Set out on an exploratory quest, transforming between bird and child, using both perspectives to unravel the land’s mysteries and create a path forward through the barren landscape. As you do so, the world reacts to your passage, evolving and building into something altogether different.

From the team at Friend & Foe Games, Vane is a stunning, emotional and unnerving experience. Developed with the conviction that players should find their own path through the world, the result is a minimalistic, stark environment that encourages exploration just to the edge of getting lost, set to an all-original brooding synth soundtrack.

The system requirements for the game were published just recently.

As you can see the game requires no latest or over the top hardware as expected. If you have a PC from the last 5 years or more you would easily be able to run the game.

Let me know in the comments what you think about vane coming to Steam. 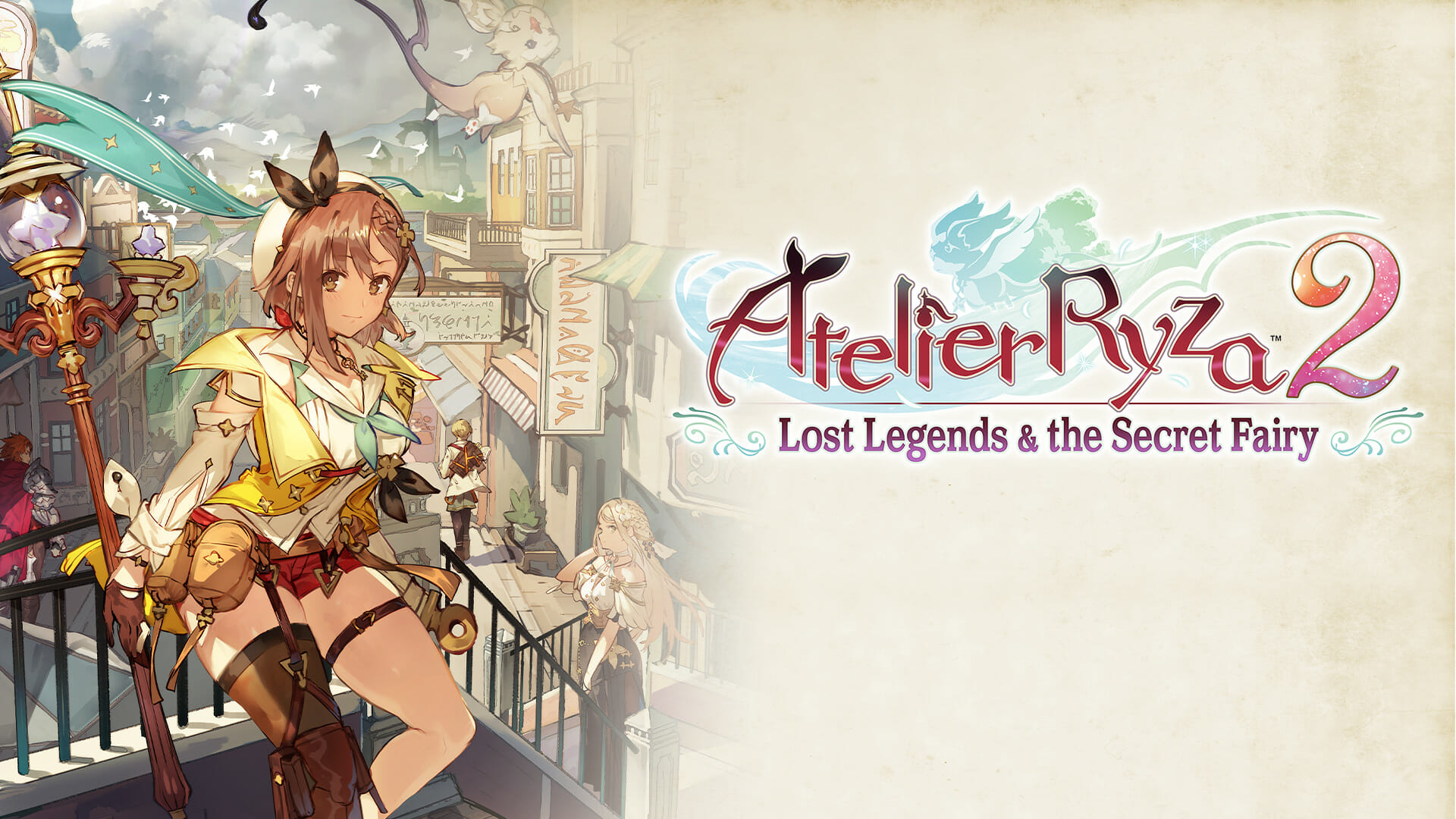