This December,  the beautiful sexy Angelina Jolie is coming with a Christmas gift for her fans in form of an inspiring movie Unbroken. Angelina Jolie’s feature directing debut In the Land of Blood and Honey didn’t get a ton of consideration. But her follow-up Unbroken is already looking like a primary candidate for the Oscar race, with an enriching fact-based plot and a plum Christmas release date. 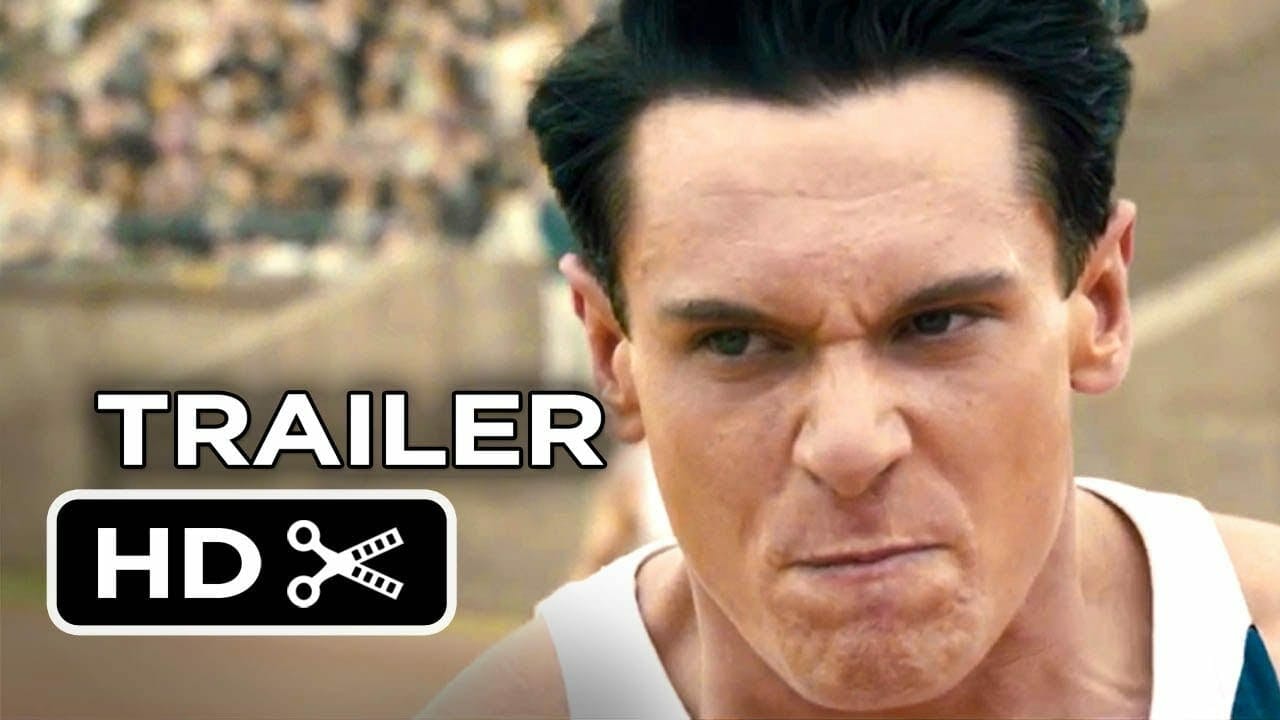 Academy Award winner Angelina Jolie will give us an epic movie that follows the implausible and prominence life of Olympian and war hero Louis “Louie” Zamperini (Jack O’Connell) who, along with two other crewmen, survived in a raft for 47 days after a near-fatal plane crash in WWII—only to be caught by the Japanese Navy and sent to a prisoner-of-war camp. Adapted from Laura Hillenbrand’s “Seabiscuit: An American Legend” enormously popular book, Unbroken brings to the big screen Zamperini’s far-fetched and inspiring true story about the robust power of the human spirit. Movie will also be starring Domhnall Gleeson, Takamasa Ishihara, Garrett Hedlund, and Finn Wittrock. Don’t forget to Watch the trailer if you are waiting truly for the movie.

Zamperini’s life really has enough drama for about three different movies. Angelina Jolie is ready to make his story the sports drama about the fragmentary rebel turned well-organized champion, the survival drama about soldiers aground in the middle of the ocean, and the World War II drama about life in a POW camp. That all of this is based on a true story makes it even crazier. Wow! And the fact that the real-life Zamperini got a happy ending makes his story seem inspiring rather than outrageously dismal. He survived his tribulation and lived to the ripe old age of 97 before passing away last week in Los Angeles, California.

Angelina Jolie is the director of Unbroken whereas William Nicholson, Richard LaGravenese, and Joel and Ethan Coen worked on the script. Unbroken will open on December 25.