Tropico 6 is now under development by the Limbic Entertainment and will be published by Kalypso Media in 2018. This release is the 6th installment of the series of Tropico Saga. The game is using Unreal Engine 4 rather than using its own in-house engine for development. It will be released for PS4, Xbox One, Microsoft Windows, and Linux Operating Systems.

The previous series of this particular game did not allow the players to play on large archipelagos but this time they are making sure that players will. You will now be able to manage multiple islands at the same time and adapt to more exciting new challenges. Up to four players can compete against each other or cooperate with others in this release.

Adding more things to your collection? Not a problem. You can send your agents to raid the lands of others to steal monuments and world wonders. Besides that, you can also construct tunnels, build bridges and transport citizens and tourists in taxis, buses and cable cars. Tropico 6 is offering a completely new infrastructure possibilities. You know what? The election speeches are also back. now you can address the people of the town, make promises that you won’t be keeping after being elected *Mic Drop*. 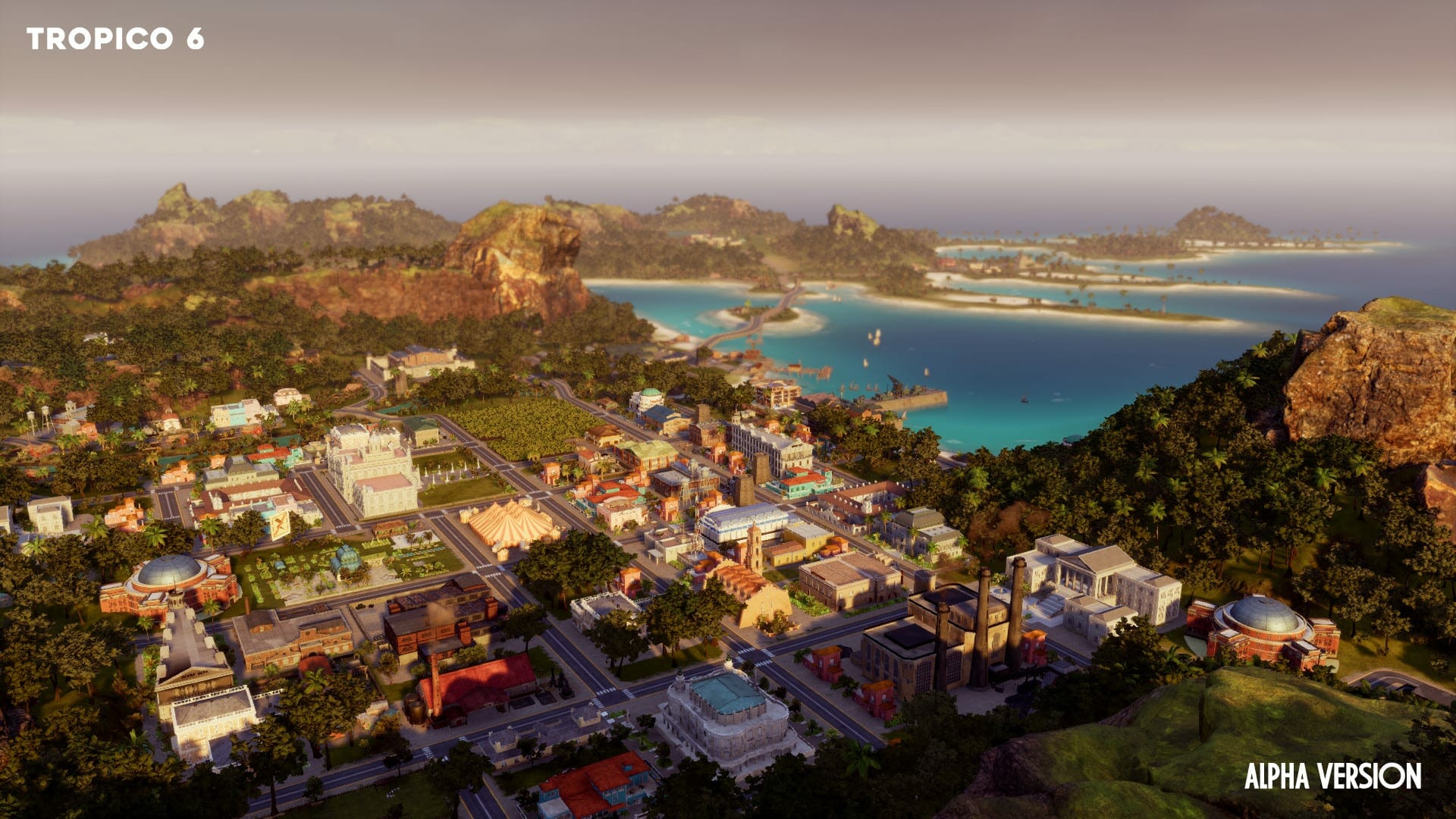 Tropico 6 is going to feature more buildings and a revised research system that will emphasize on the political aspect of dictatorship. You will have the chance to be the dictator you always wanted to be. Boss around the town like you had always wanted to. The players can also customize their Avatars, their palace, speeches, and even their Tropican flags. 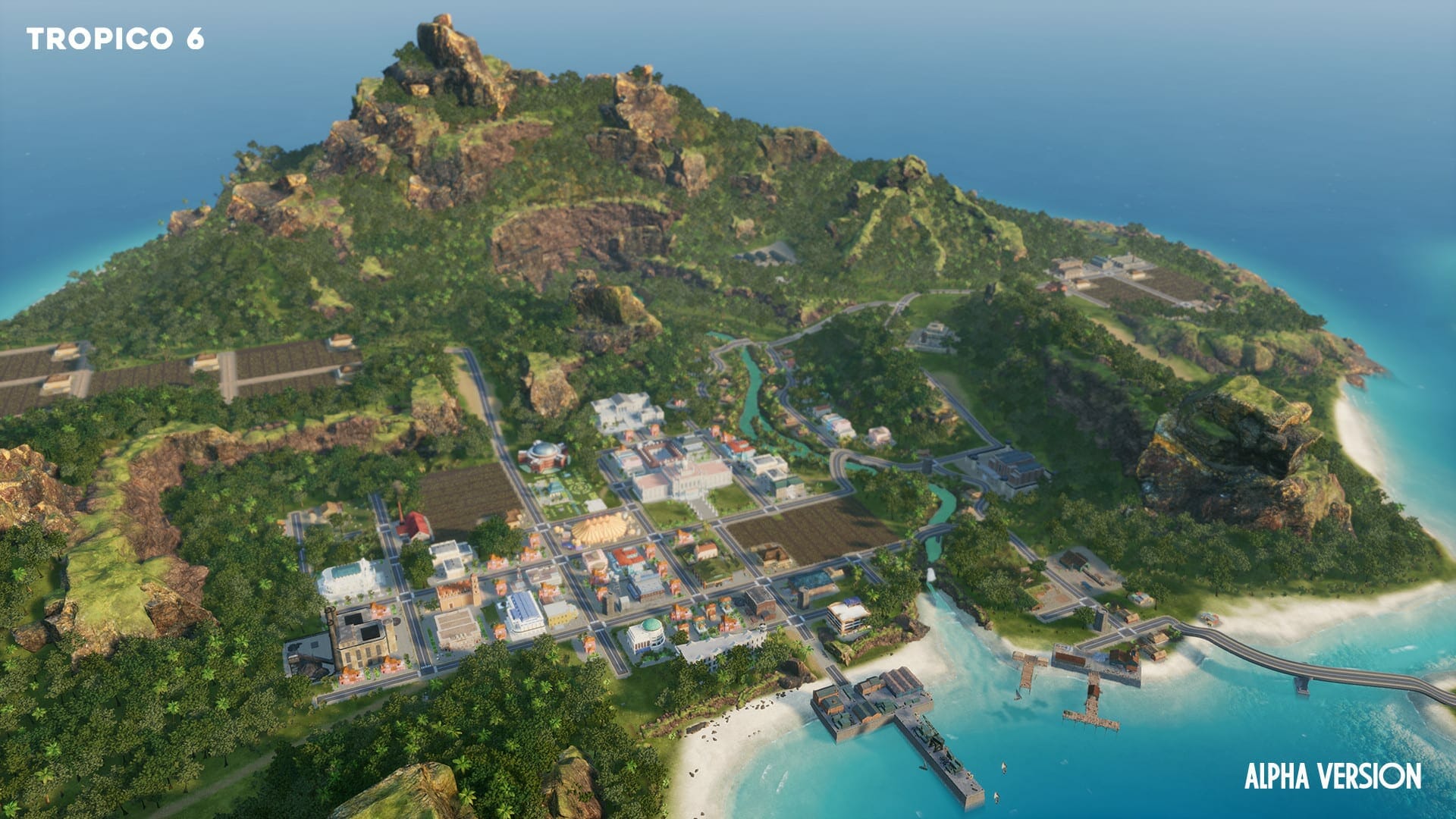 The downloadable content for this game will be announced soon after its release.