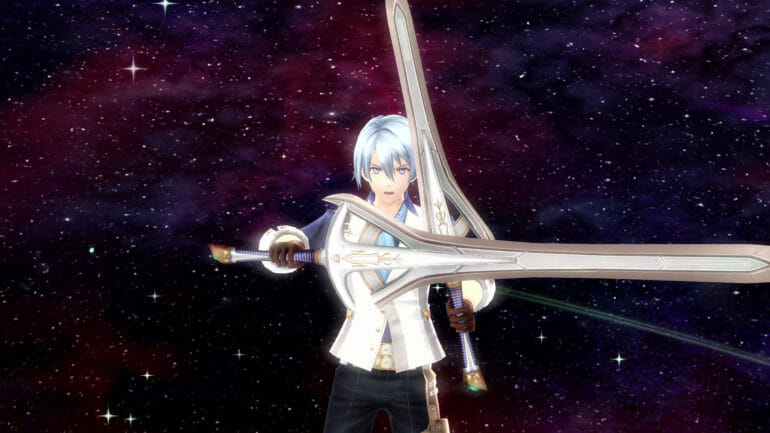 NIS America has played a vital part in releasing console only titles on PC. Multiple titles limited to the PS3 have slowly made their way to PC as remasters, and ports. This has allowed PC players to experience a plethora of role-playing titles that were once limited to consoles only. The games sell well, and are usually met with very positive scores from users as well. It is clear that the PC audience is equally interested in Japanese titles as much as console users.

Similar to previous entries, Trails of Cold Steel 4 isn’t demanding either. Most PC players will have no trouble running this game at higher settings. It requires a Core i3-2100 3.10 GHz, and only something like a R7 370 to play at higher settings. Just like most modern games however, the recommend requirements do mention 16 GB of RAM. We recommend upgrading to that much as most games really do push the 8 GB mark.

Apart from these, a total of 25 GB is required, which is the bare minimum of modern PC games these days. This is the same storage size for the last entry as well. Thankfully, Windows 7 support is also available. Players with a variety of system configurations can easily play the title and get decent FPS. We are hoping that this port is similar to the last one when it comes to options and optimization. The requirements are identical to the last entry.

NIS America, alongside other Japanese publishers have taken great interest in releasing titles on PC. Bandai Namco, SEGA, ATLUS, Koei Tecmo and more regularly release their mainstream titles on PC, either at launch or after a few months of release. The gap between the release dates has been shortened quite a bit, and this is excellent for PC users that are fans of the series. 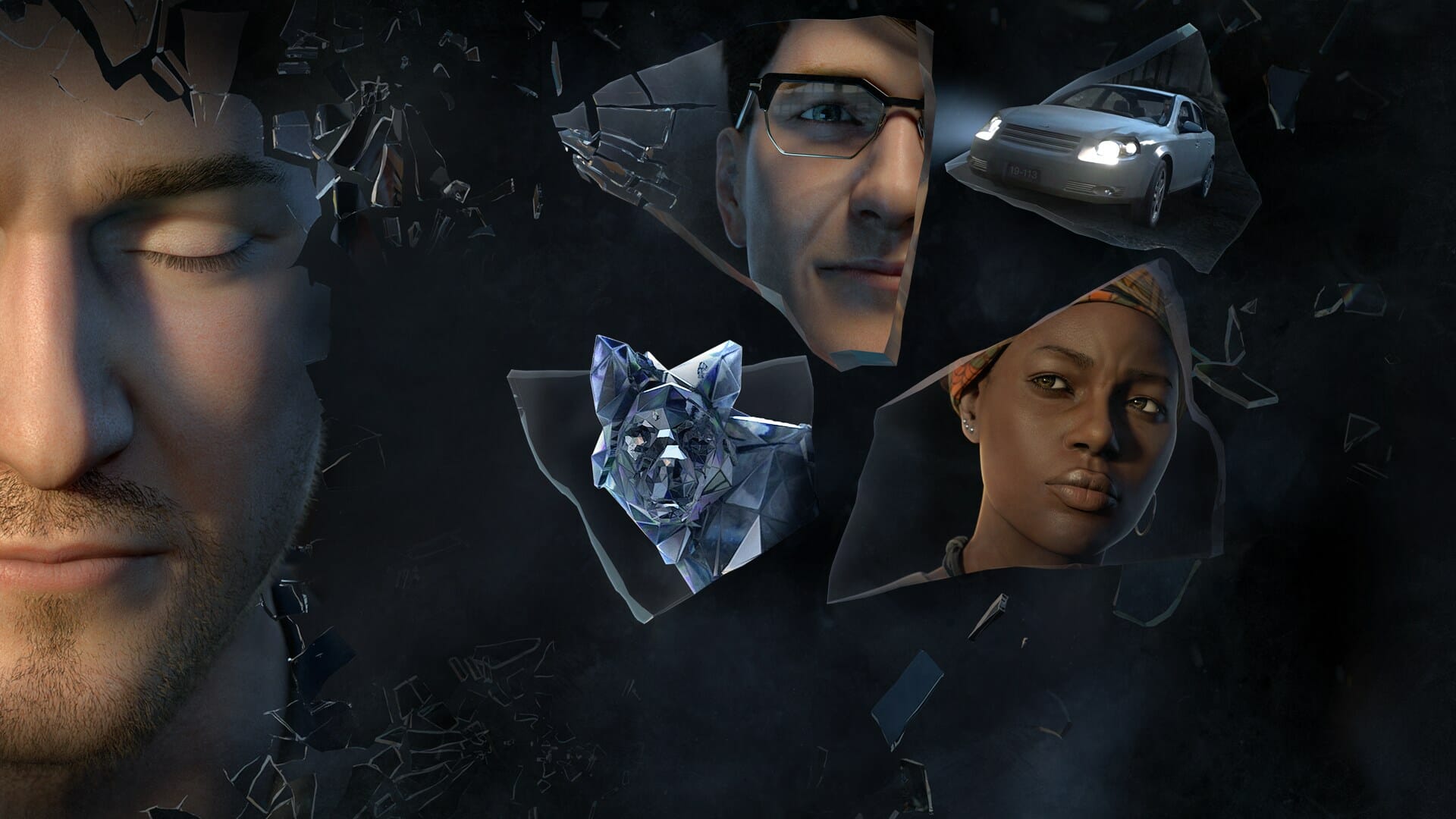