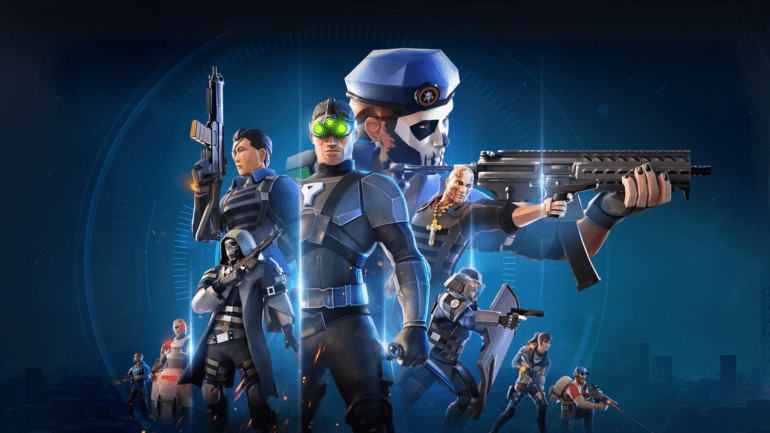 This title features characters like Caveira, Sam Fisher, El Sueño, Montagne, Nomad, and more. Players will access to around 70 characters from all the games, and countless weapons, gear pieces, and unique abilities to upgrade and build the deadliest squad.

The game also features a campaign mode, introducing a brand-new Tom Clancy’s storyline. The campaign will feature multiple chapters with a variety of unlockable soldiers throughout.

Players can also challenge other players in PvP battles or join their forces and form guilds.

You can download the title from the following links.

If you are interested in more, you can head over to the game’s website and read more about the features, and see screenshots as well.

How to fix Amnesia Rebirth Windows 7 Issue on PC

What do you think about Ubisoft’s new mobile game? Let us know in the comments below and share your thoughts. 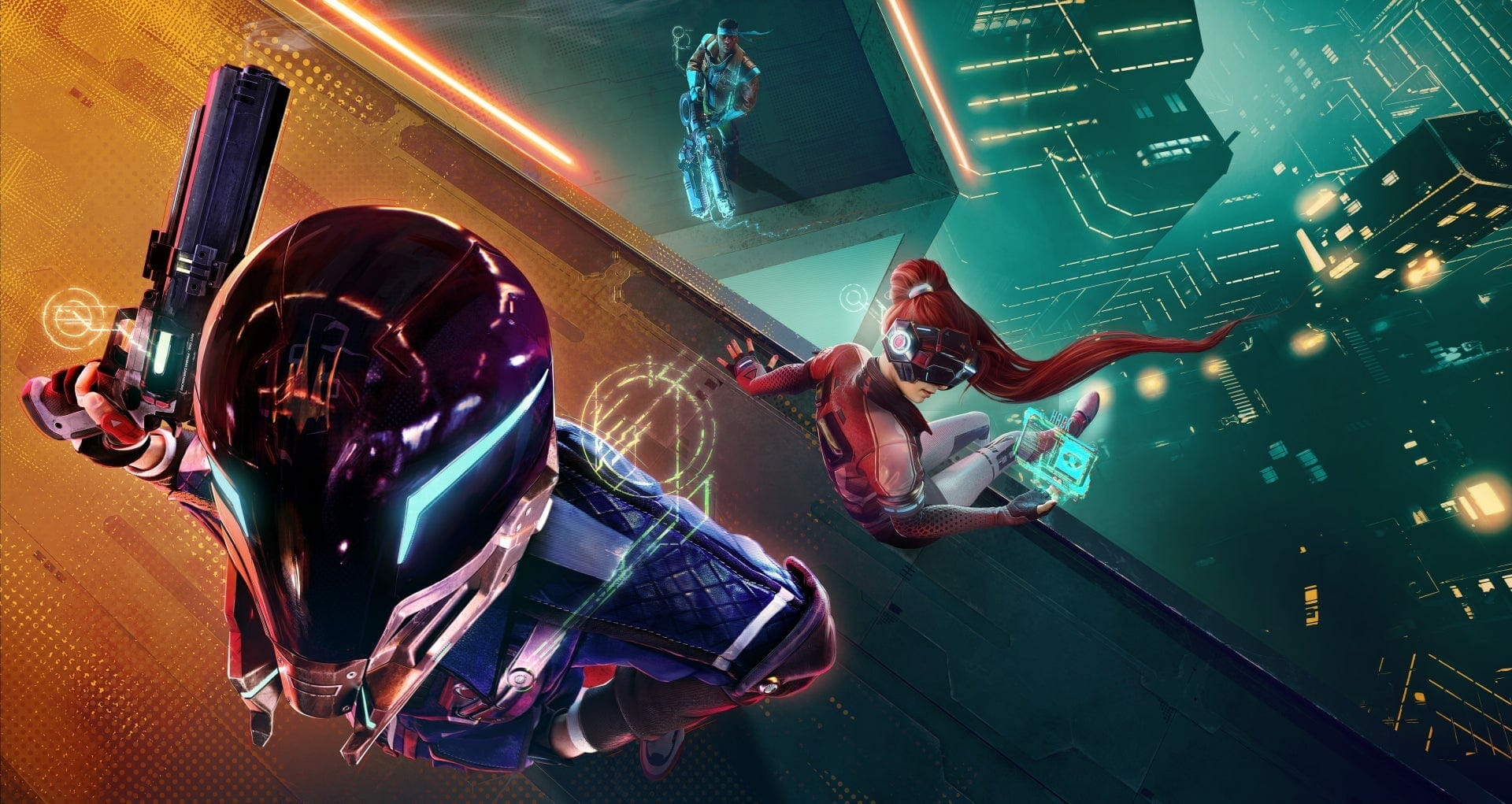