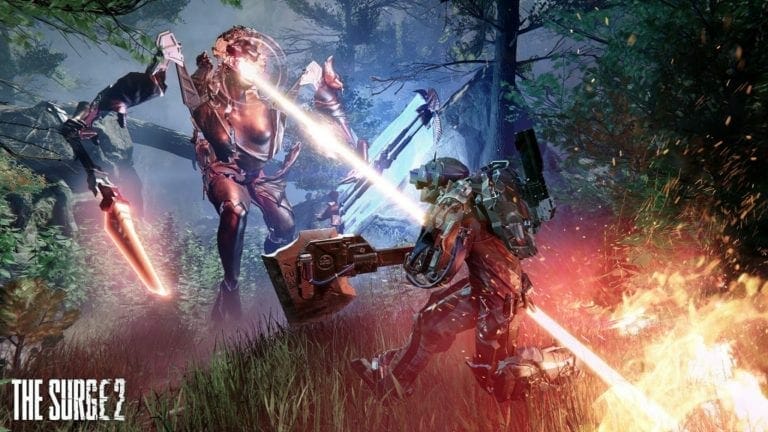 New screenshots for the upcoming RPG by Deck13 Interactive has been revealed. The developers hint to release the game later this year.

The Surge is an action RPG developed by Deck13 Interactive and published by Focus Home Interactive. The Surge was released in 2017 and received a positive critical response which allowed the publisher to announce a sequel for the game. No specific date was announced for the sequel’s release. Recent rumors suggest that the publisher is looking to release the game in Summer of 2019.

The Surge is an action RPG set in a world ravaged by war and global warming. The game offers a hardcore experience, with a focus on challenging, visceral melee combat. It features fresh fighting, looting and crafting mechanics, alongside a unique character progression system. Fitted with your exo-suit and cybernetic implants, harness super-human strength to survive the CREO complex, a mega-corporation that set out to save the world.

Enhance your exo-suit with near-endless combinations of armor and weapons, each with their own move sets as you slice your way through steel and flesh to loot, craft, and improve your rig. Salvage weapons and modular armour, by using the dynamic targeting system to attack and dismember limbs individually. From lighting rigs to heavy lifters, security armor to advanced, secretive technology – mix and match equipment to suit your playstyle and overcome the adversarial and environmental challenges that plague the malfunctioning complex.

Take on huge, industrial bosses in a complex gone mad and discover the truth about CREO.

After a recent publisher event, Focus Home Interactive has told the fans that Deck13 is planning to release the game in few months indicating a summer launch. This is just speculation however, it is still not confirmed when the game will hit the stores. Have you played the first title? Did you enjoy it? Let us know if you are waiting for The Surge 2.

The game will release on PlayStation 4, Xbox One and PC in 2019. 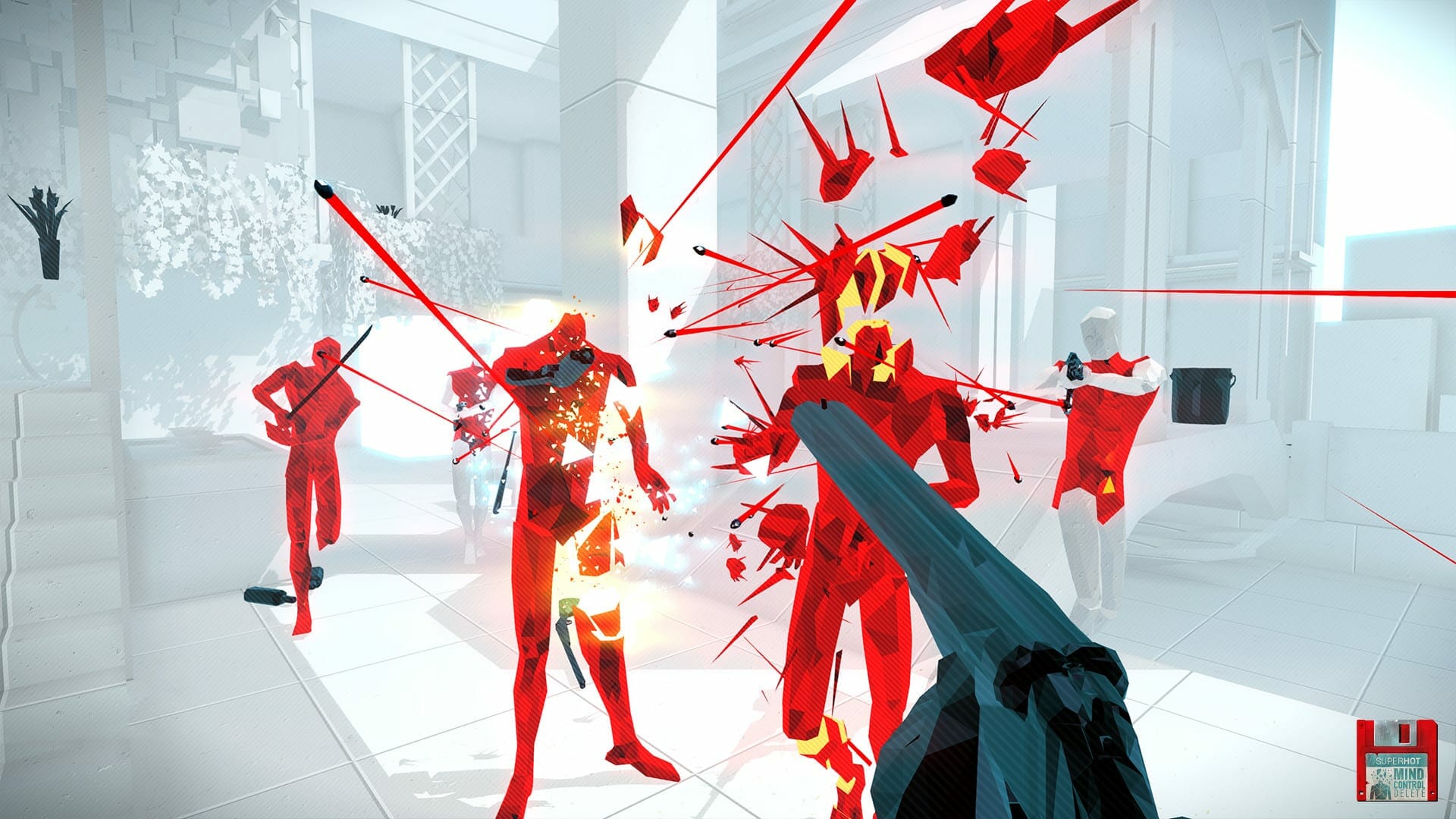 How To Remove Superhot: Mind Control Delete Save Files?