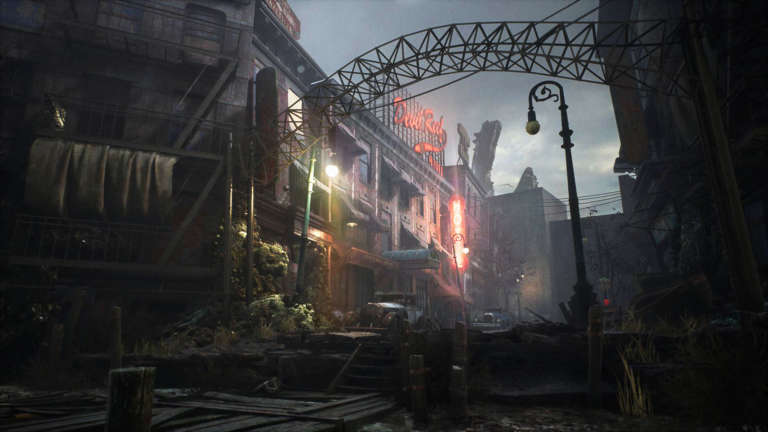 The Sinking City is an upcoming action-adventure mystery horror video game developed by Frogwares and published by Bigben Interactive, inspired by the works of horror author H.P. Lovecraft. The game is coming to the Epic Game Store first, and now The Sinking City System Requirements have been revealed.

You’ll need the following specifications to run the game

These are very moderate system requirements, and even a few years old GPUs will not have much trouble running the game at decent settings. You’ll still need a decent CPU however, and anything we recommend upgrading to an i5 if you’re still on a dual core system.

The game is available on PC through Epic Game Store exclusively and will release on Steam in 2020.

You can check out the details about the pre-order bonuses and extra content here. You can pre-order the game here.

We’re very interested to see what the developers have in store for us, and it’s refreshing to see how many modern games are using Lovecraftian horror as an influence.

What do you think about the system requirements for the game? Let us know in the comments below and share your thoughts. 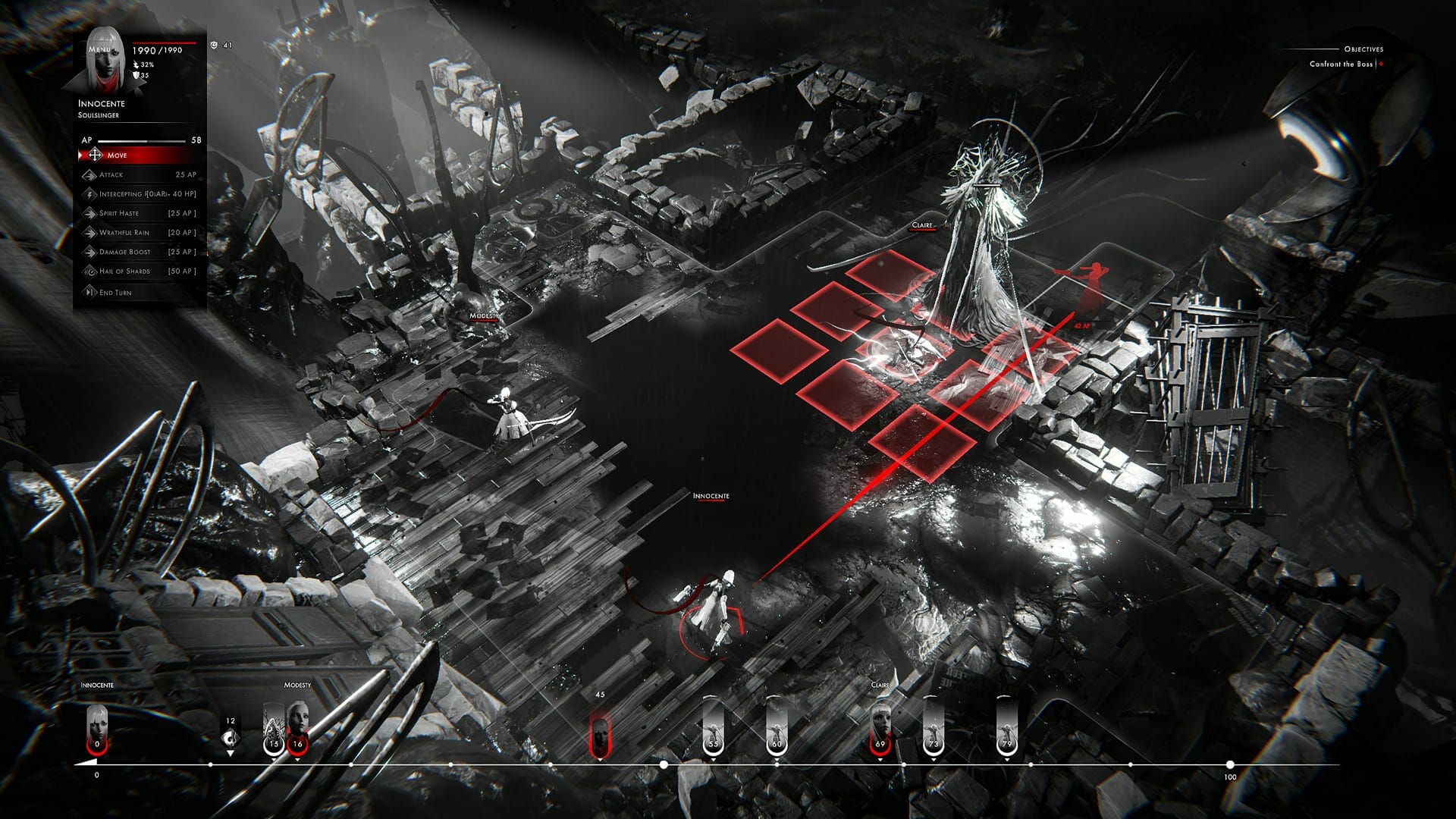 How to fix Othercide not launching Issue on PC (Steam)