The Legend of Heroes: Trails of Cold Steel III Announced for Nintendo Switch 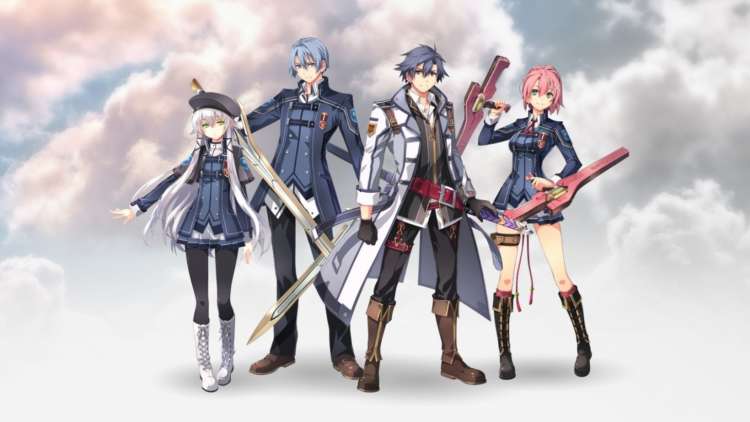 The Legend of Heroes: Trails of Cold Steel III

NIS America has announced the latest entry in the Legend of Heroes series, Trails of Cold Steel III. The title is headed to the Nintendo Switch, and here’s everything we know about it.

The title has been only announced for the Nintendo Switch at the moment.

Following details about the story have been revealed

The title is headed to the Nintendo Switch sometime in Spring 2020. 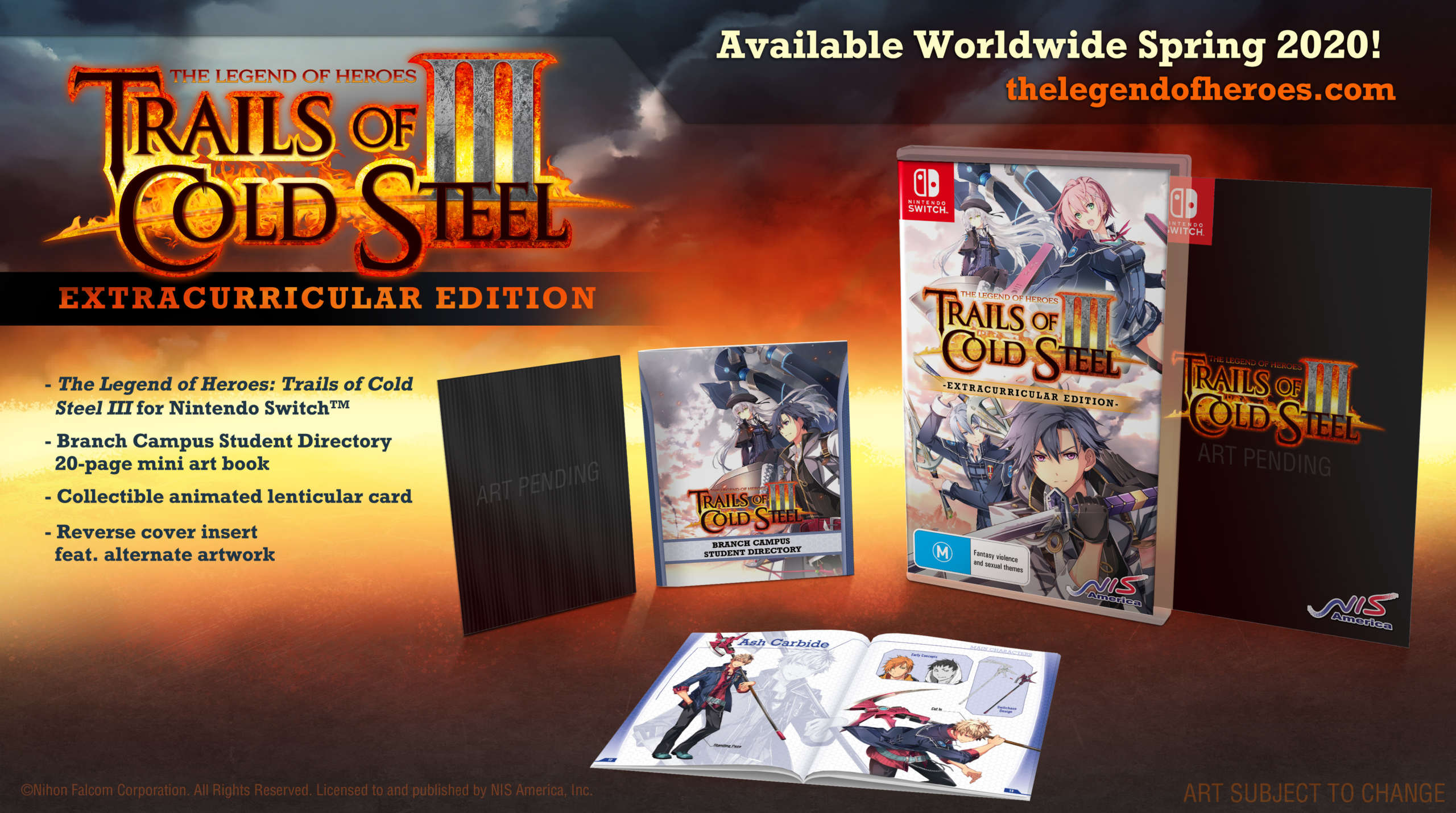