The Gargoyle Onyx joins the Brawlhalla Roster as the 49th Legend 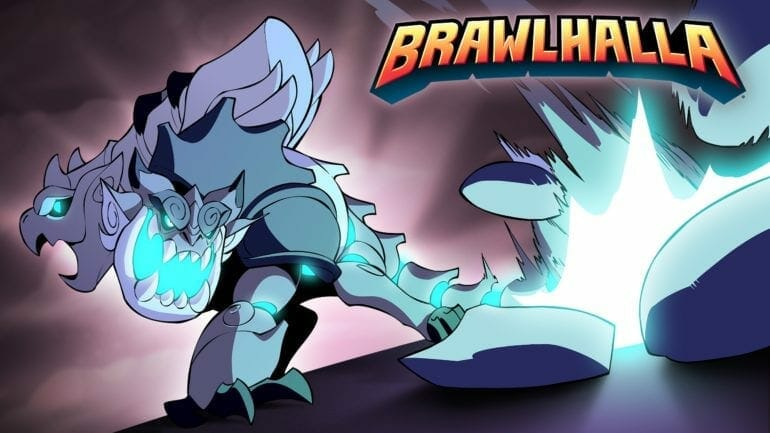 Ubisoft has announced the latest legend to join the Brawlhalla Roster, called The Gargoyle Onyx. She is now available, and you can play with her right now.

The free-to-play game keeps providing new content, and a healthy amount of crossovers.

Check out the trailer for the newest legend below

Onyx is available to purchase for 7200 Gold.

Her skins are currently available for 140 Mammoth Coins each and include the following.

She has the following moves during combat

Onyx releases alongside the Cannon update that brings changes to three attacks:

What do you think about the latest legend? Let us know in the comments below and share your thoughts.