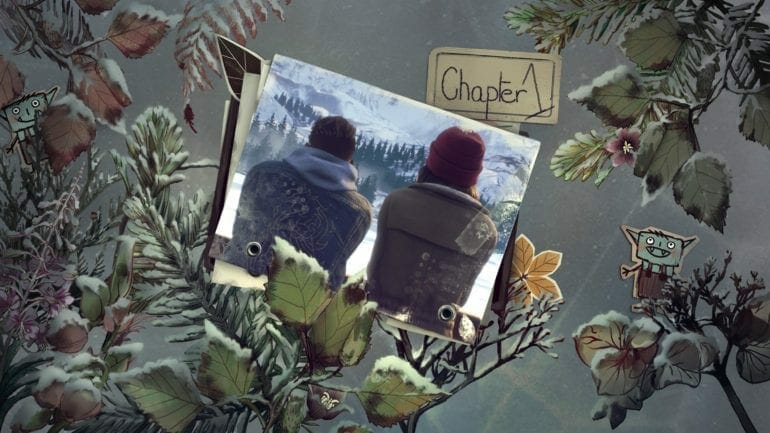 Tell Me Why Chapter 1
Home
Gaming

Tell Me Why is an upcoming adventure game from Dontnod Entertainment and published by Xbox Game Studios. The title is coming to Xbox One and PC via Steam and Windows Store. We don’t have the exact Tell Me Why Release Date yet, but we might be getting an announcement very soon. This is based on the latest listing for the first chapter of the title.

Like many other narrative-driven games from Dontnod, this will also follow an episodic format. Choices will matter and carry forward from one chapter to the next.

Tell Me Why Release Date

The store page for the first chapter is now up on Windows Store, and there are a few details already available. First, there is a placeholder release date of 31st December 2020, and that can’t be correct since the title is slated for a Summer release.

We’ve taken screenshots of the store page just in case.

The file size of the first chapter is 8.34 GB and it has the following languages supported on PC and Xbox One.

Microsoft’s first-party event is coming this month on 23rd July 2020. We expect them to show a lot of new titles, and share more information on already announced games. Tell Me Why is published by Microsoft Studios, and we expect to see more news regarding, especially since it’s slated to release this Summer.

How to fix Fall Guys Controller Issues on PC (Steam)

Players will hopefully be able to choose their storefront on PC when purchasing the first chapter. A Steam page is also available, and if you want, you can wishlist it right now.

What do you make of this listing? Are you excited about DONTNOD’s upcoming title? Let us know in the comments below and share your thoughts. 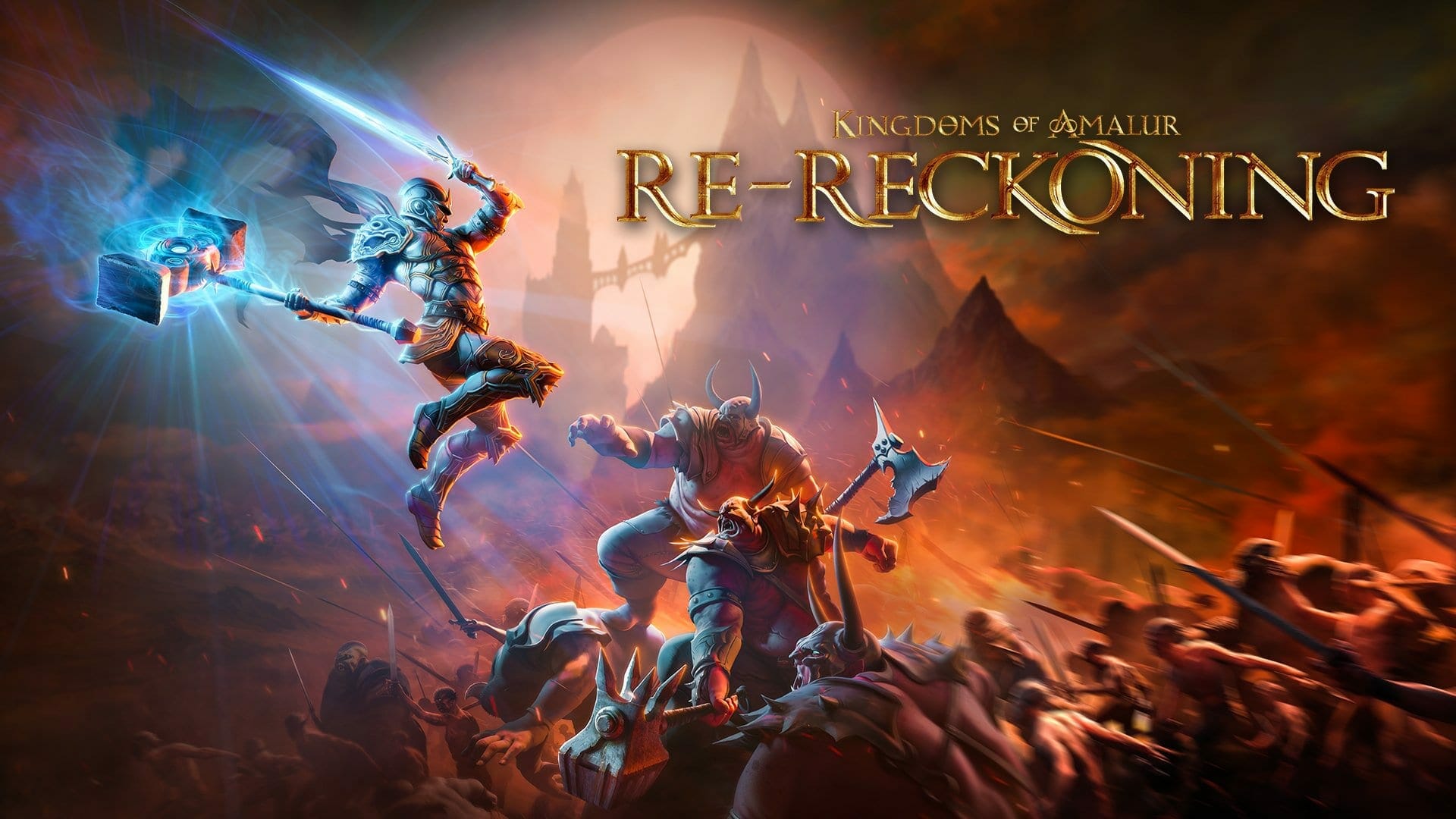