Teen Wolf series has a surprise for its fans in the finale!

For all the Teen Wolf fans out there (which includes me too) I come with bad news; Teen Wolf is finally over for good. While that was actually inevitable, there’s nothing that we could possibly do instead of watching it over again right from the start. But to ease the heart ache for all of you, the finale, which will be kicking off on Sunday, September 24, at 8PM on MTV in the US, is going to be an extra-long 50 minute episode! Oh and you know what, it’s going to be the 100th episode of the series! 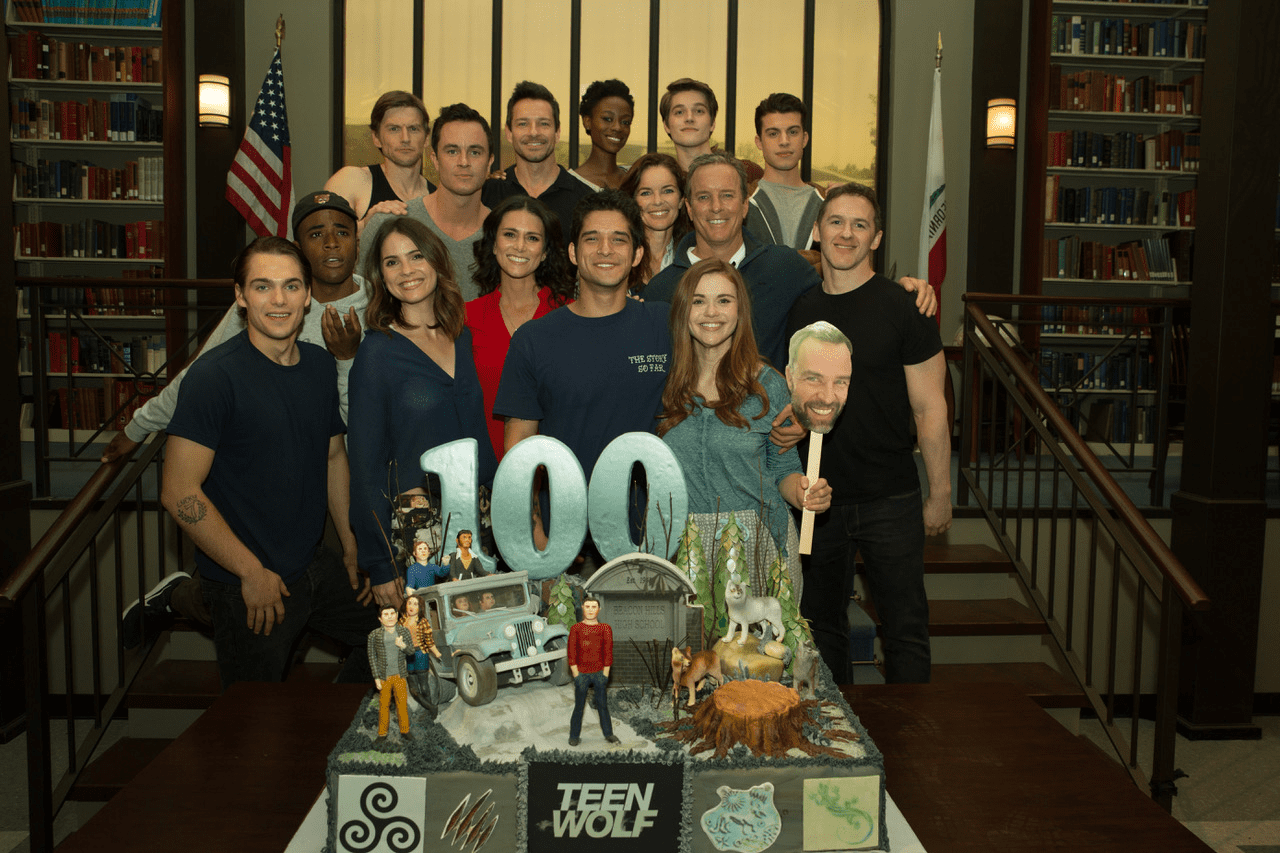 Although it is time to say goodbye to Beacon Hills for good, but counting down until then, there will be a couple of double episodes along the way. That’ll cushion the heartache for us all I guess.

On August 20th, Sunday, there will be two episodes airing; one at 8pm and the other right after that one, at 9pm. Then the next two Sundays (September 3 and September 10) will be just one episode each but the following week, September 17, will have another two episodes, again at 8pm and 9pm, just a week before the finale.

Some of the awesome cameos that Teen Wolf is pulling out for the final series include Dylan O’Brian (my favorite), Charlie Carver and the Superman of the show, Tyler Hoechlin (as Derek Hale). It was pretty obvious about this one because you could see Stiles carrying a beaten and battered Derek in the Comic-Con trailer. We all agree that he still hasn’t learned how to win a fight though, poor him. 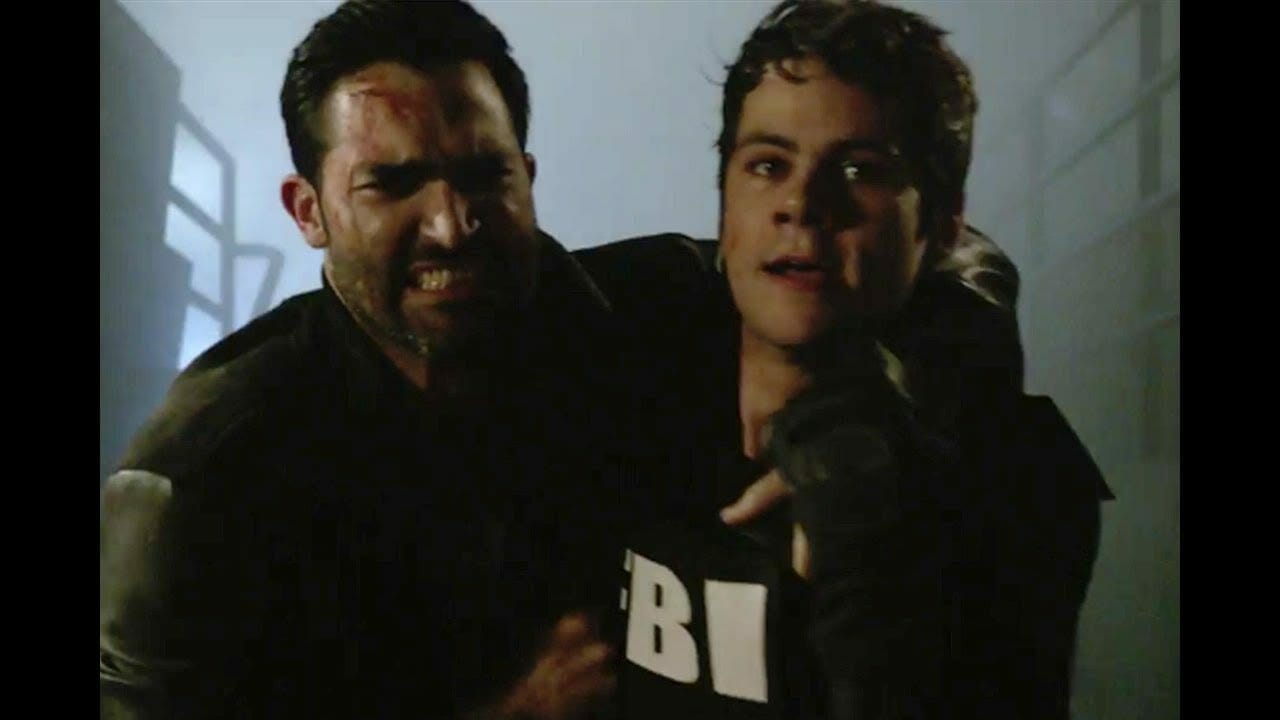 The final episodes of Teen Wolf will air on MTV (in the US) and on Netflix in (UK). So clear off your calendars on the 24th of September and get ready for an extra-long finale! 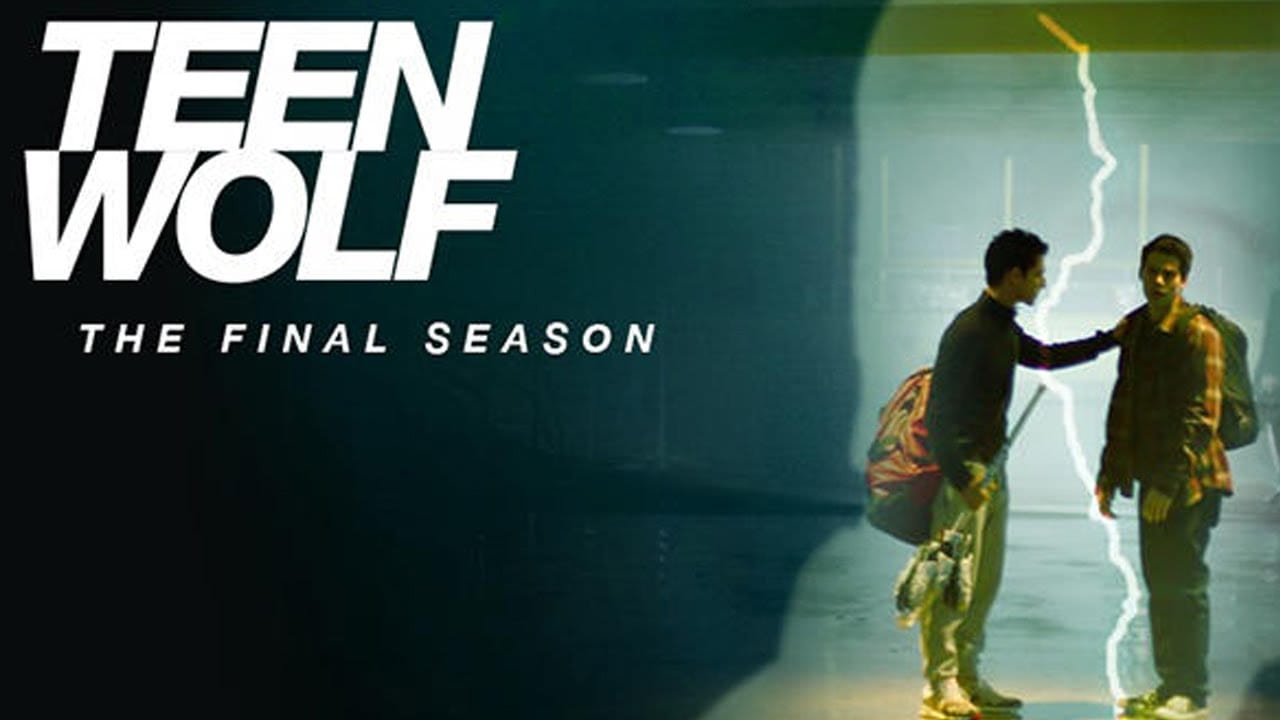