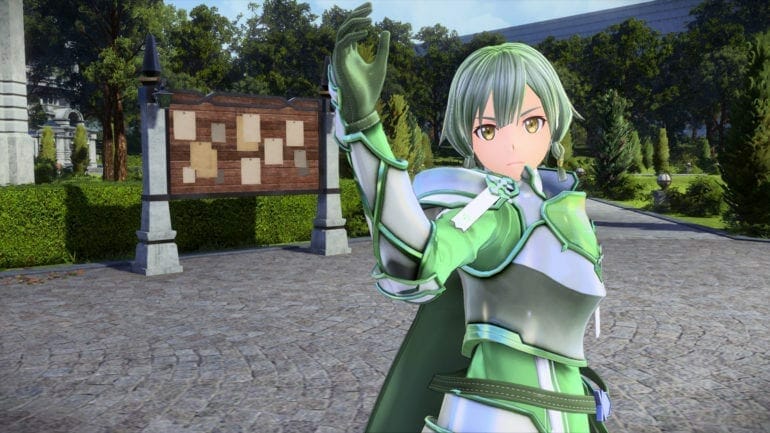 The game is based on the popular manga and anime Sword Art Online.

Check out the new trailer for the upcoming game below.

Alongside pre-orders, the new trailer shows gameplay and combat. Players will be able to use the eight different Sacred Arts.

New playable characters from the source material have been confirmed:

You can pre-order the game from the links below.

Check out the screenshots for the upcoming game below.

What do you think about the new trailer? Let us know in the comments below and share your thoughts.