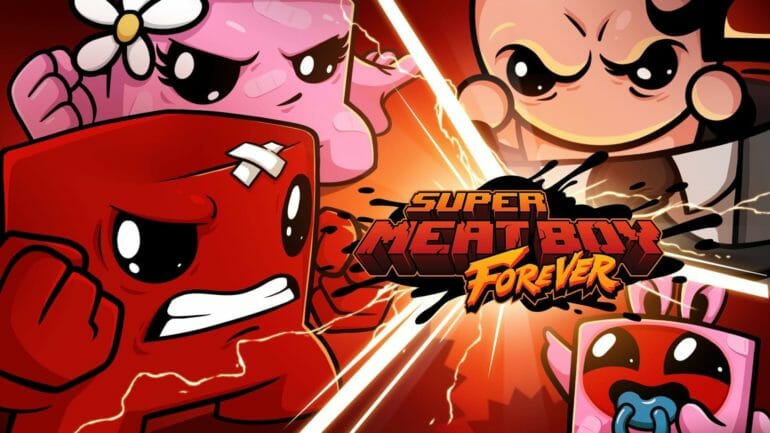 Super Meat Boy Forever is the follow-up to the extremely popular indie platformer, Super Meat Boy. This title was first announced as a mobile game but eventually turned out to be a massive title for PC, and the Nintendo Switch. It is coming to other platforms as well but at a later date. Now, if you are on PC, and want to access the Super Meat Boy Forever Save Game location, here is how.

Now, PC users that wanted to play the game through Steam, will have to wait a bit, as the game is only available through the Epic Games Store for now. There is a Steam page, and the release date is for some time in 2021. Either way, fans of the franchise should be glad to know that it runs perfectly on PC no matter where you purchase it from.

To access your save files, for whatever reason, you can head over to the following location.

Unlike the last game, this entry features actual combat, and both Super Meat Boy and Bandage girl can fight back. There are over 7200 unique levels in the game, which are combined dynamically to increase the challenge on a gradual level. Boss fights return as well but are much more intense and bigger this time around.

Even though it is available on PC, it has launched on Nintendo Switch only, for now, making it a console exclusive. It is also coming to PS4, PS5, Xbox One, Xbox Series S, and Xbox Series X in early 2021.

Are you enjoying Super Meat Boy Forever? Which platform are you playing on? Let us know in the comments below and share your thoughts. 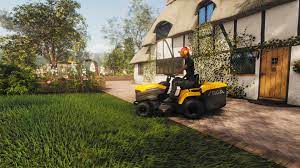