Summer Switch Nindies Nintendo Direct: Everything you need to know 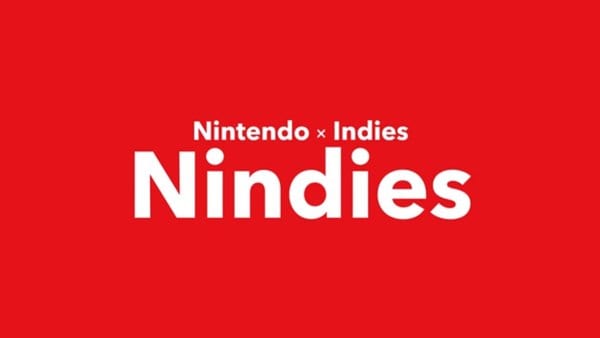 Nintendo Directs are always exciting. From the Super Smash Bros Ultimate Nintendo Direct which revealed Richter and Simon Belmont for Smash along with Alucard as an assist trophy earlier this month, to the March 20th Nindies Nintendo Direct, Nintendo is keeping things interesting. This is a good time to be a Nintendo fan with PAX west approaching quickly where Nintendo will likely reveal more titles and Nindies happening today on Tuesday, August 28th. Here is everything you need to know about the Summer Switch Nindies Nintendo Direct.

Where and when can I watch the Summer Switch Nindies Nintendo Direct?

You can watch the summer switch Nindies Nintendo Direct here. Tune in to this link at around 18:00 CEST, 9 am PT or 12 pm ET. The Direct will happen approximately 6 and a half to 7 hours from when you are reading this.

We can expect to see a number of unannounced indie titles for the Nintendo Switch. With the advent of games like Dead Cells, Hollow knight and Salt and Sanctuary finding their way to Switch, we can safely say that the Switch has become a very comfortable home for indie titles.

Titles that were Revealed at the last Nindies Nintendo Direct

As mentioned above, a Nindies direct happened on March 20th, 2018. Looking at the last Nindies may give us an insight into what we can expect from this one.

Here were some of the most prominent titles that were revealed: 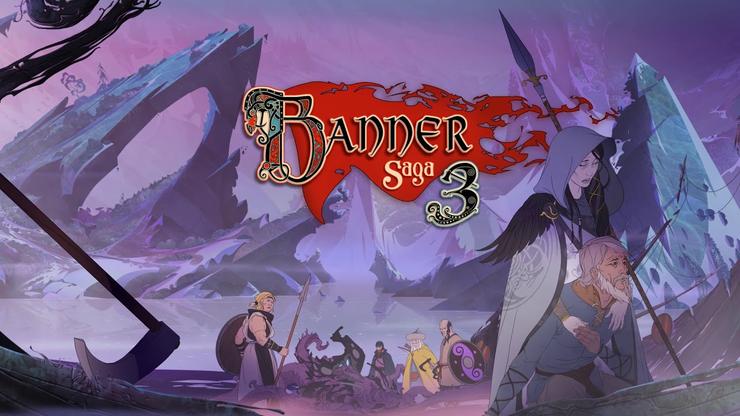 Some pretty juicy reveals especially Banner Saga 3. This should get you sufficiently excited for the upcoming Nindies Nintendo Direct. Be sure to stay tuned to TheNerdMag to get all the latest news and coverage regarding Nindies!

Are you excited for the Nindies showcase? Do you like indie games? What are some of your favourite ones? Let us know in the comments below! 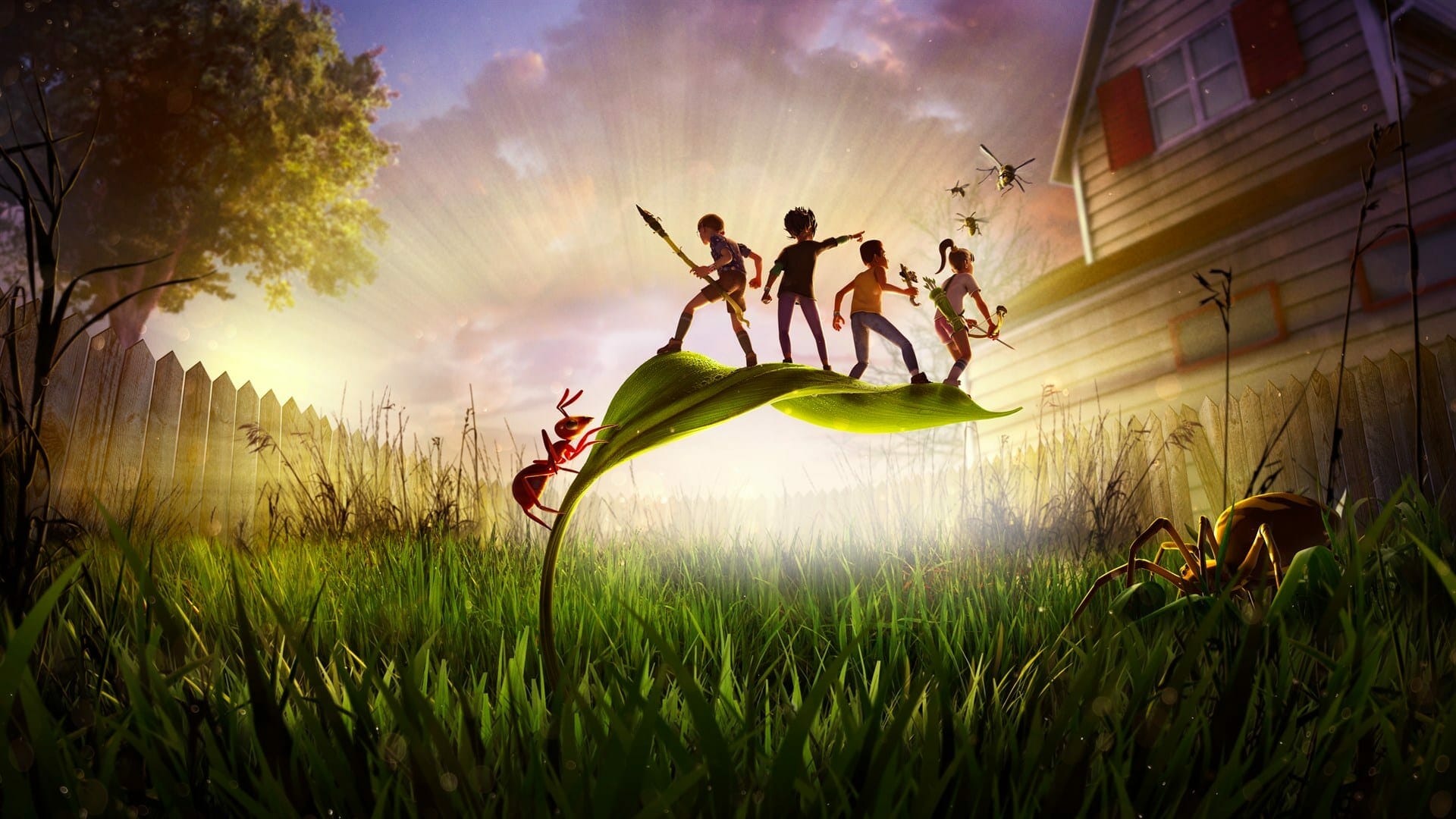