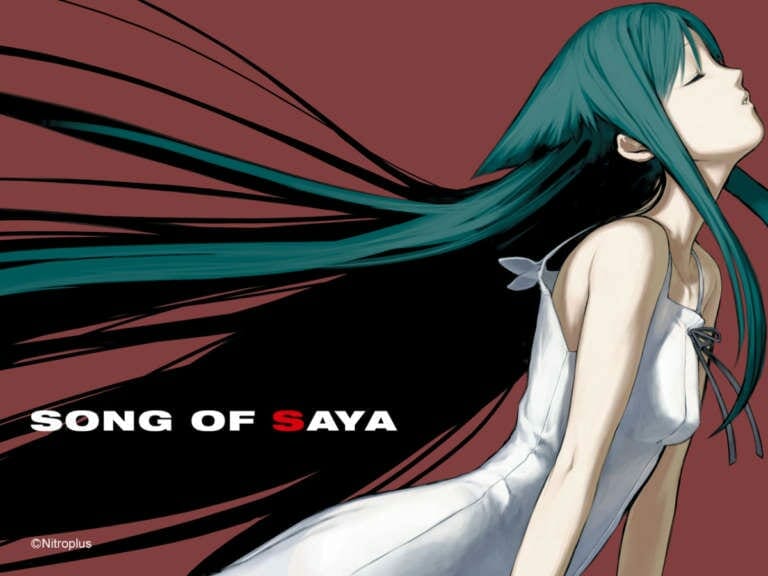 Song of Saya is a Lovecraftian horror visual novel by Nitroplus that originally came out in Japan in 2003. It did receive an English translation in 2013, but now Song of Saya Remastered is headed to Steam this month.

It was revealed at JAST USA’s panel at Anime Expo 2019, that the cult classic visual novel, would be making it’s way to Steam, which has a lot of other light novels as well.

The remastered version of the original visual novel has been made from the ground up on an entirely new engine and features new artwork based on the original. 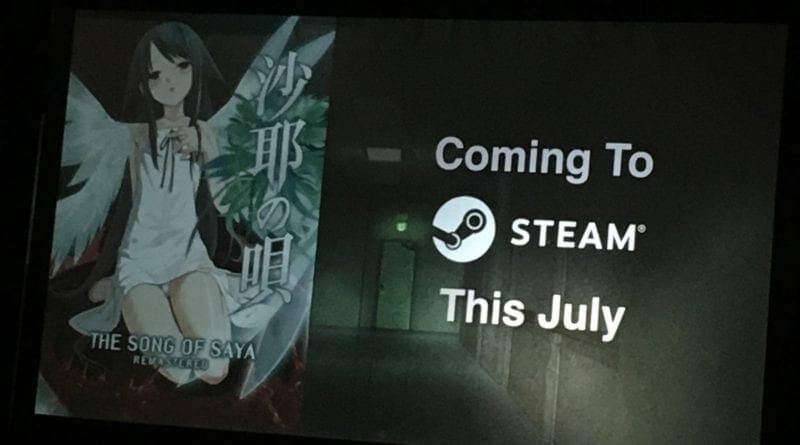 The visual novel was written back in 2003, by the acclaimed manga writer Gen Urobuchi who has also written other stuff including Psycho-Pass, Madika Magica, and Fate/Zero.

The game is headed to Steam sometime this month, and other platforms aren’t disclosed yet, but we don’t expect it to release on anything else until the Steam version performs well.

The visual novel itself has fairly positive reviews and has been described to have a lot of disturbing content, and sexual imagery throughout, so it’s definitely not for everyone.

It’s always nice to get remasters of old titles, as it’s the best way to preserve games, and modernize their dated elements, and make them accessible.

What do you think about the visual novel getting a remaster? Let us know in the comments below and share your thoughts.