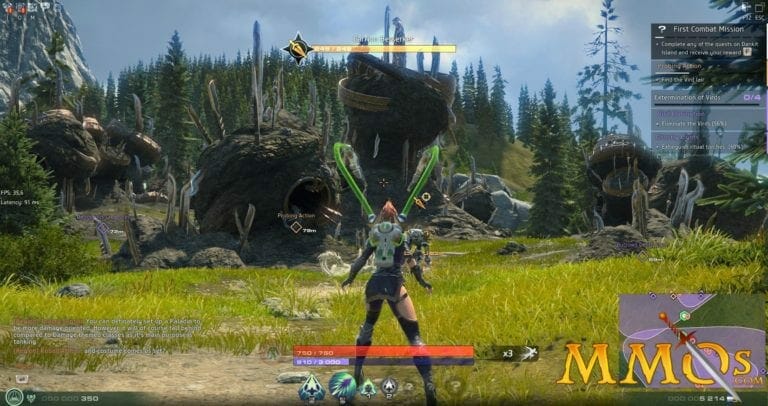 Skyforge is a fantasy MMORPG video game that is being developed by  Russian developer Allods Team. The game is set on a fictional planet “Ellion” that is undergoing magical and scientific development. The premise follows that our character who is bestowed with immortality by God has to fight enemies who seek to invade the planet. Sounds interesting eh? Well if you are interested then there is good news, Skyforge PC Open Beta has been announced to launch on Oct 11 this year.

The game will feature all elements that are typically found in fantasy oriented MMORPG games such as magic and spells. As the story follows, the player’s primary objective would be to repel the attacking forces who seek to invade God’s world.

There is as expected a power-up mechanic, the developer describes it as such.

As mentioned previously, the open beta for PC will go live on 11th Oct, the developers maintain that there will be no definite deadline as to when the beta will be taken down. They have said that the reason for this is that they want to be absolutely sure of the game’s working before they take the beta down. Moreover, there is no restriction on the number of players who want to try out the beta. Skyforge

Bit Cash Gifts Will be Given To 10 Players

To make things even more exciting, the company has decided that they will offer randomly selected 10 people 3000bit cash gifts. To participate all you have to do is register for the Open Beta and play it. That’s it. More details will be announced on their official website later when it is launched.

This is all we have for you right now, leave us a comment if you have any questions or let us know what you think of the upcoming Skyforge MMORPG. 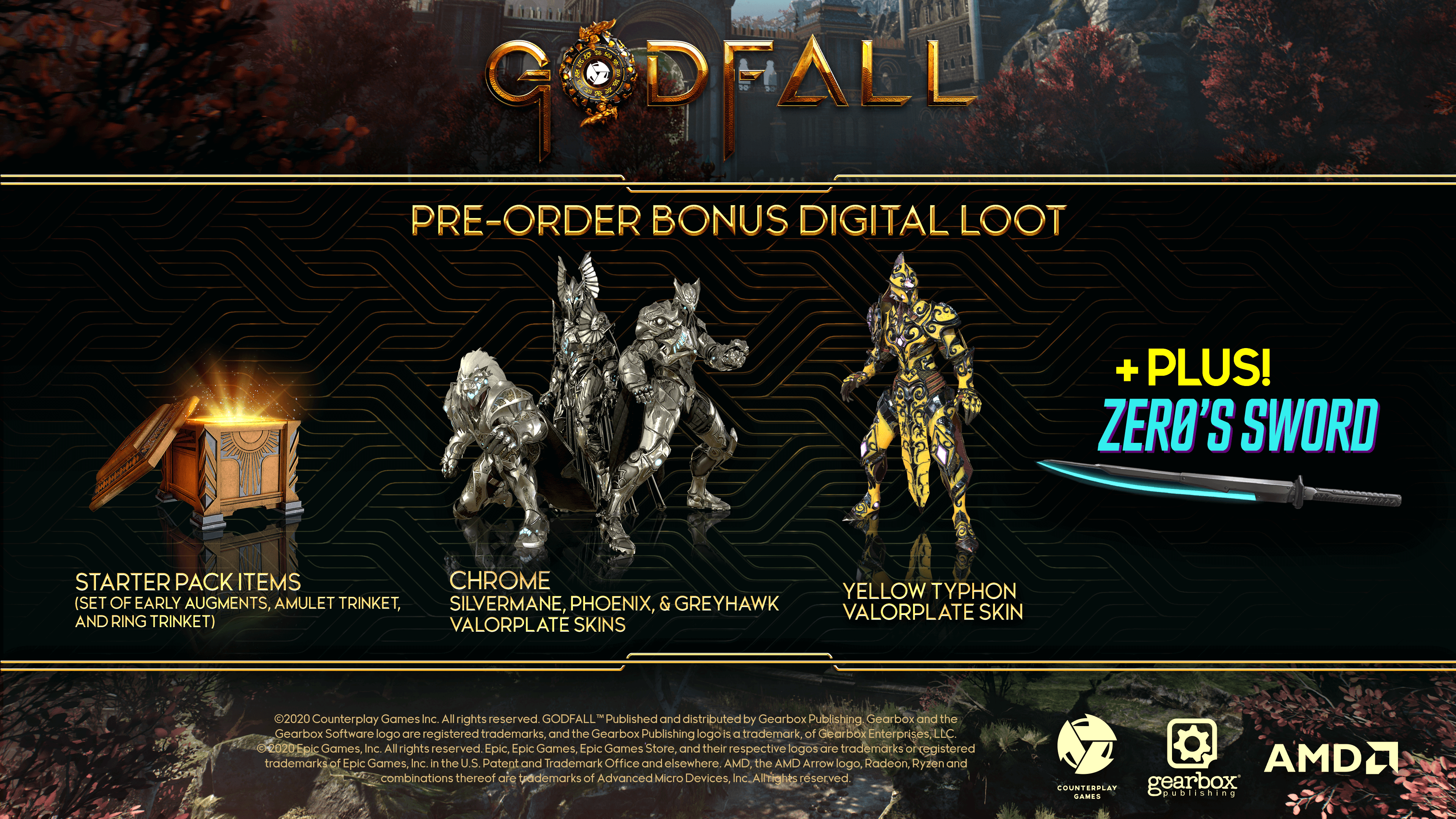