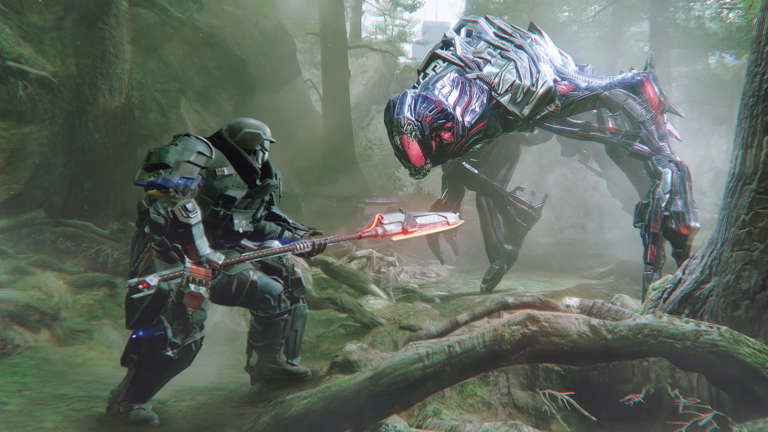 The Surge 2 is an upcoming souls-like action-adventure video game developed by Deck13 and published by Focus Home Interactive. If you’re looking to try out the game early, here’s how you can sign up for The Surge 2 Closed Beta on PC.

For now, the only way to take part in the Closed Beta is through this Google Forms link. The Beta is strictly confidential, and you can’t share any form of footage of the closed beta.

Here are the requirements for the Closed Beta

Again, if you do manage to get access to the closed beta, the form mentions that you won’t be allowed to share footage or screenshots.

There is also an NDA you’ll have to sign before giving in your personal details, including your steam account. The beta is only available for PC, and the chose client is Steam. Good luck, getting into the closed beta.

The Surge 2 is expected to release in 2019 and you can add the game to your wishlist here.

The first game had mixed reception, where most players and critics admired the ideas and improvements over the developer’s previous entry, but that it lacked the polish of a souls game. There were also complaints of weird difficulty spikes that hindered the experience and made a lot of players give up on the game.

We hope that developers have learned from their previous title, and expect to see a better, more polished souls like entry, which the game definitely has the potential for.

Have you signed up for the closed beta? Let us know in the comments below and share your thoughts. 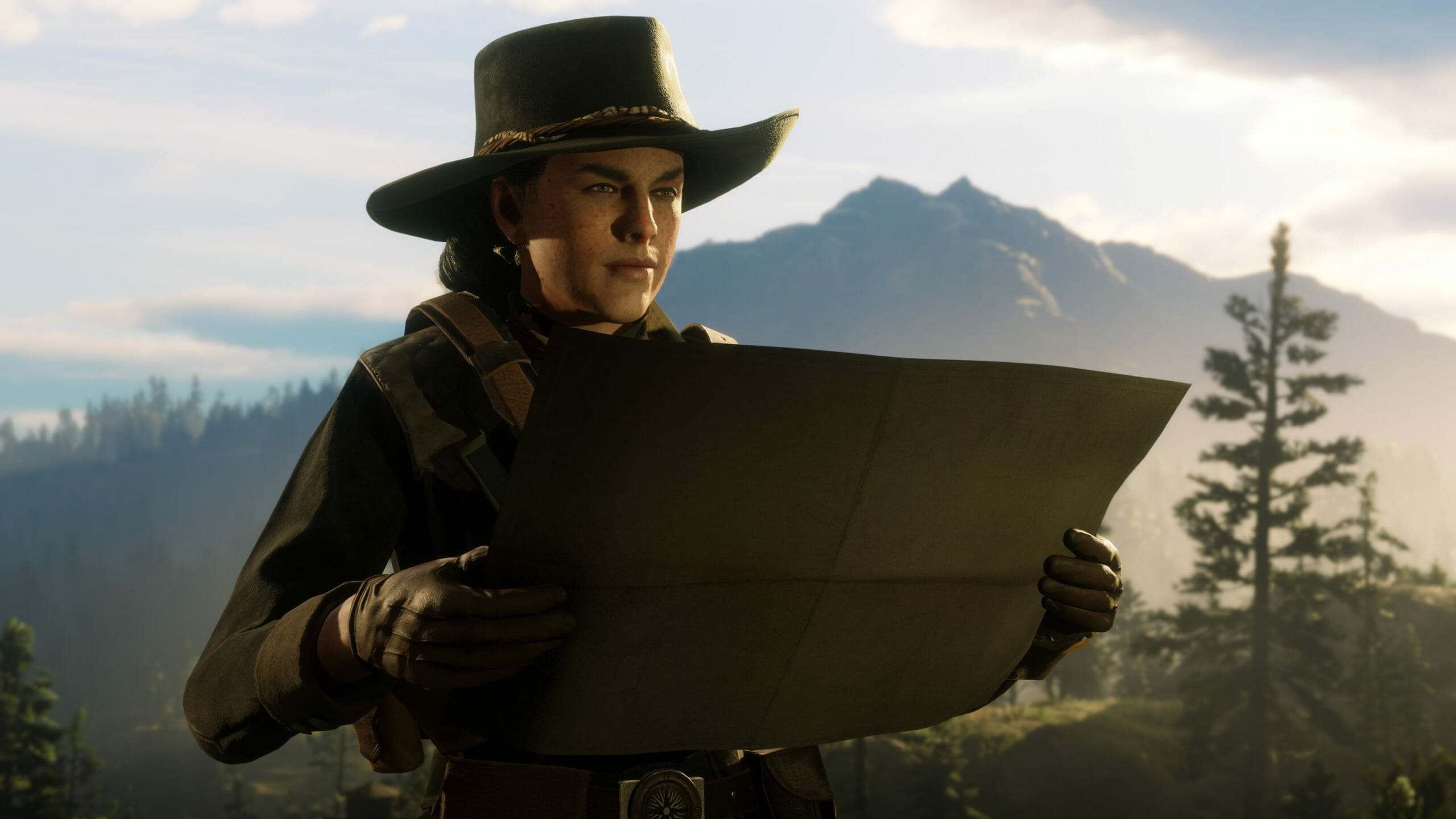