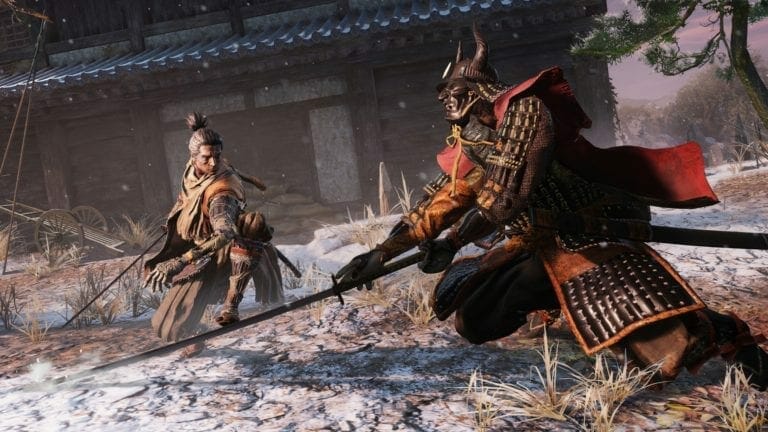 Sekiro: Shadows Die Twice is an upcoming action-adventure video game developed by FromSoftware and published by Activision. The game is the latest project by acclaimed director Hidetaka Miyazaki. The studio has departed from their action RPG genre to an action-adventure approach this time. Now, the Sekiro: Shadows Die Twice File Size for its platforms have been revealed.

We’re unsure why exactly there’s such a big difference between the file sizes of PC and consoles, but given how PC versions of games generally have higher resolution textures and cinematics, there’s a chance those have led to these file sizes.

You can pre-order Sekiro for Xbox One, PC and PS4 from the following links.

You can read our detailed guides on the Pre-Order bonuses for each version here.

A new Story Trailer for Sekiro has been released as well, that showcases the story of our protagonist, check it out below

We’re very excited to see what FROMSOFTWARE has planned for us. This is a definite departure from their soulsborne formula, and it’s really nice to see a studio expanding their domain by working on new genres and styles.

What do you think about the Sekiro: Shadows Die Twice File Size? Are you excited about the game? Let us know in the comments below. 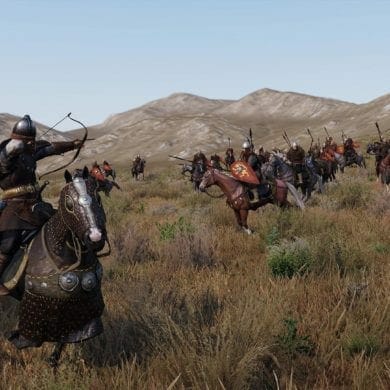