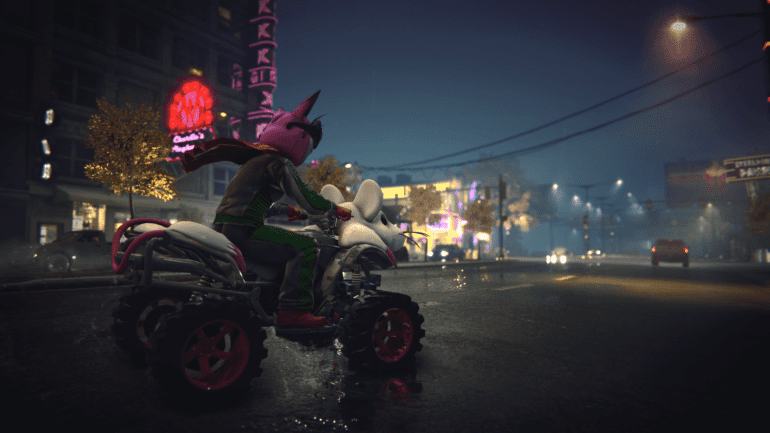 Deep Silver has released Saints Row: The Third Remastered on Epic Games Store which came out of nowhere. The remaster features all of the fun stuff of Saints Row: The Third including all DLC, 3 expansion packs, and 30 pieces of DLC. The game itself requires no introduction and here are its system requirements.

If you’re wondering if your PC is able to run the game smoothly, you’ll need the following specifications:

The game doesn’t look that demanding but for a smooth buttery experience make sure to meet at least minimum requirements. The game itself looks great as you can check the screenshot below.

Check out the trailer for Saints Row: The Third Remastered on PC also showcasing some of the remastered gameplay

Saint Row: The Third Remastered is available on Epic Games Store and you can purchase it from today! Let us know if your pc meets either of the minimum or recommended system requirements. 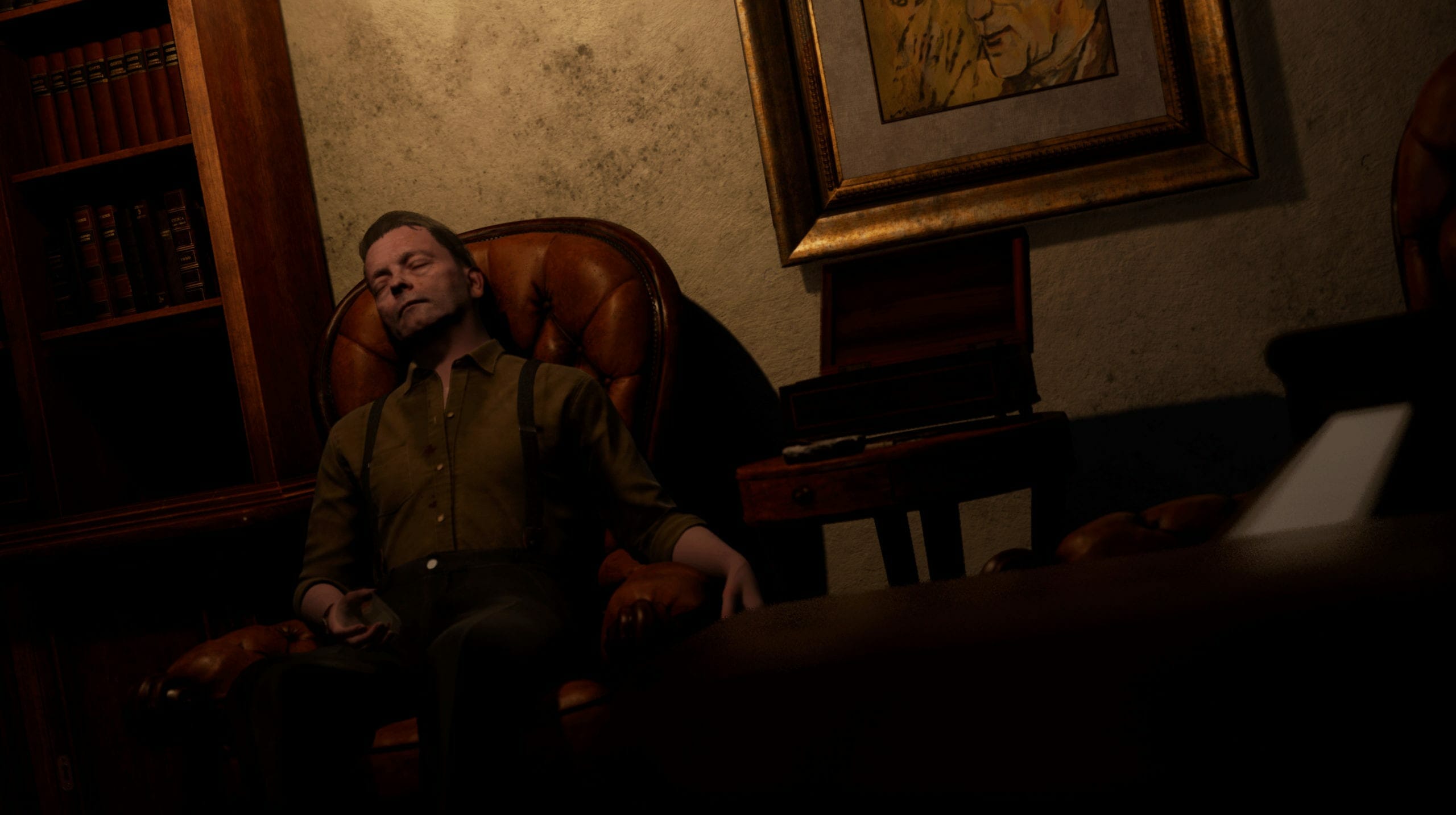