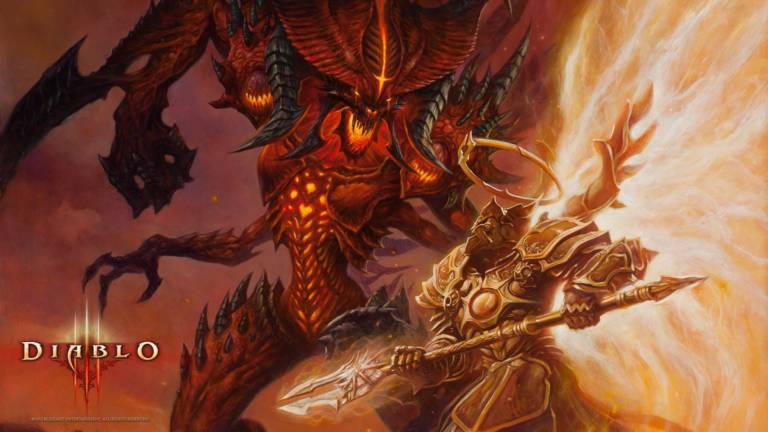 It has been many years that Blizzard has released Diablo 3 and all of its expansions. While Diablo 3 was a mixed plate because of its always-online component on the PC and many other complaints, Blizzard might be looking to make amends with Diablo 4.

On a recent job listing by the company, it appears that the Blizzard is on the hunt for a dungeon artist for a Diablo project. Whether or not this is Diablo 4 or another expansion for Diablo 3 is still the million dollar question, but personally, I think we all have had our fill of the world of Diablo 3 and could use a change of scenery.

When we talk about anything related to Diablo, its always best to take the news about it with a grain of salt, lest we remember the great disappointment that was the game coming on the Nintendo Switch until Blizzard dashed our hopes and dreams.

While E3 is just around the corner and now would be the opportune time for even a teaser trailer, I wager that Blizzard will wait till Blizzcon or their own shows to show off the game or sequel potential if any.

In the end, we are still getting some new Diablo content one way or the other, and that is a win at the end of the day, right?

It is time for Blizzard to retire Diablo anyway since the game has been around for quite some time and even though the constant string of DLC does bring players back to it for a while, there is still a greater demand from the fans for a newer entry and one can only play a game so many times before it feels redundant, especially when you are constantly making re-releases of it every few months with newer pieces of DLC.

What are your thoughts? New Diablo 3 DLC or Diablo 4? Let us know in the comments section below. 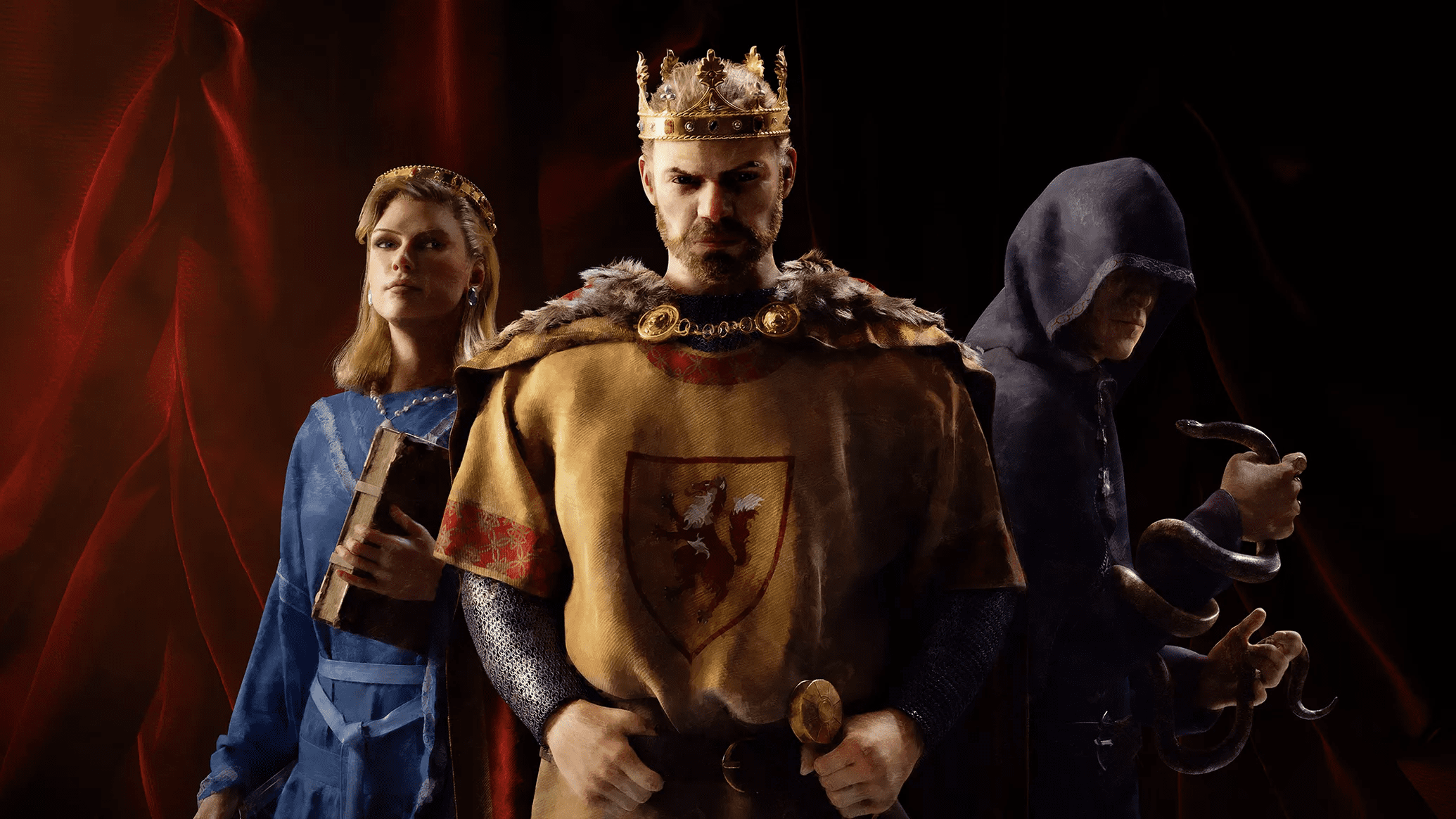