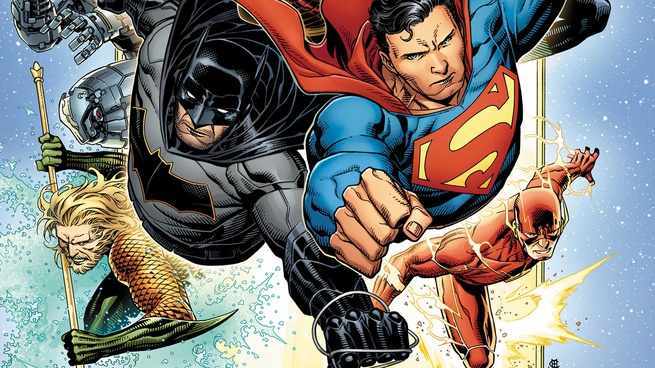 Sefton Hill took to Twitter and confirmed that Rocksteady will not be attending The Game Awards 2018 and also that their current work-in-progress is NOT Superman. Considering the studio has given Batman his final resting place in the world of video games with Arkham Knight, what other potential titles could the studio be working on? A LinkedIn Profile of a Warner Bros. Montreal employee suggests that they are hard at work on a DC Universe Game for 2019, but will Rocksteady have something to show too?

Looking forward to #TheGameAwards this year! We’re still hard at work in our development bunker so don’t expect an announcement from @Rocksteadygames. When it’s ready to show, you’ll be the first to know. Spoiler: it’s not Superman ????

Out of respect for the individual on LinkedIn, we won’t link his profile or mention their name. You can easily find it on other sources. We will only use his work to show that they are indeed a Warner Bros. Montreal employee. 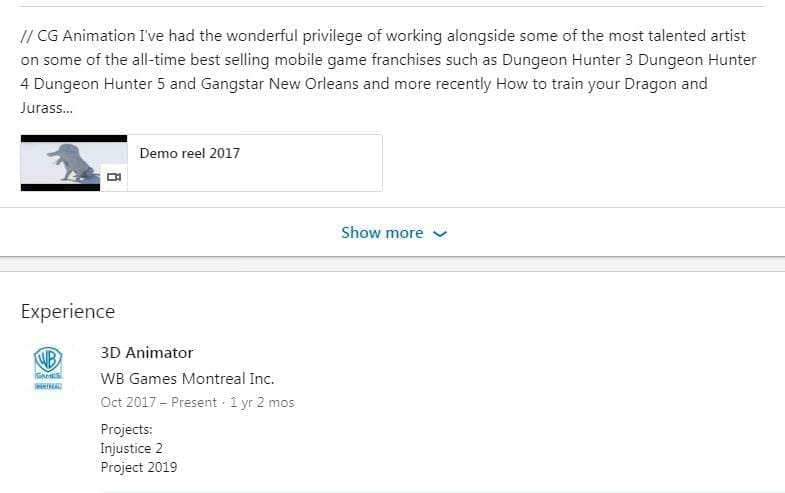 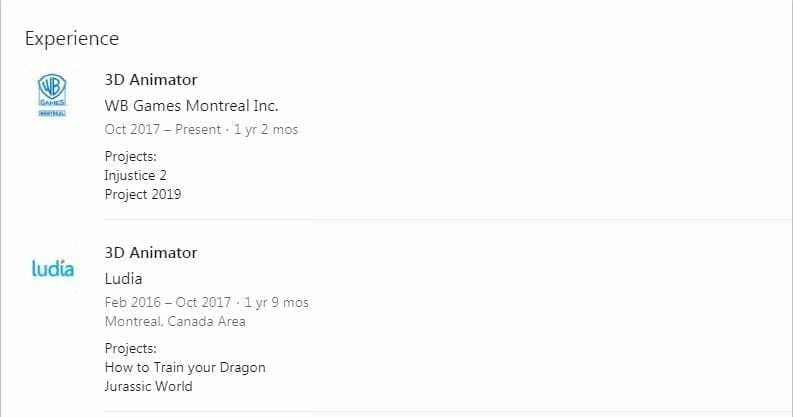 Of course no DC Project is complete without weapons and vehicles, as spotted on another profile on the website. 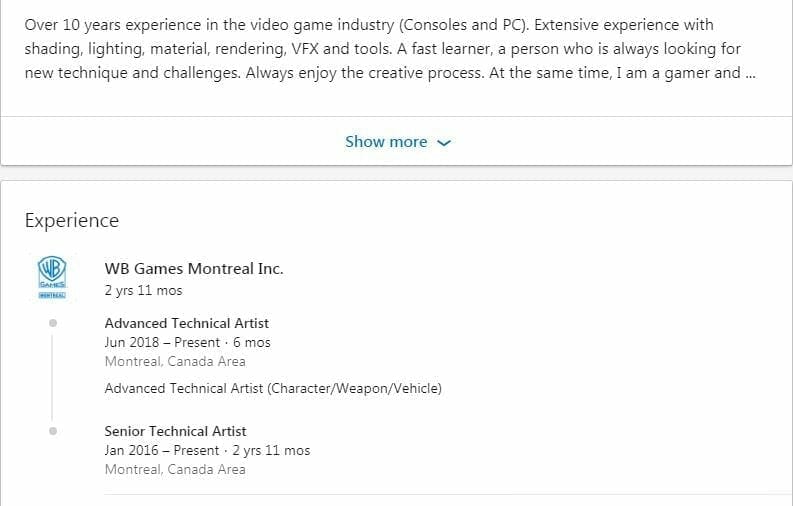 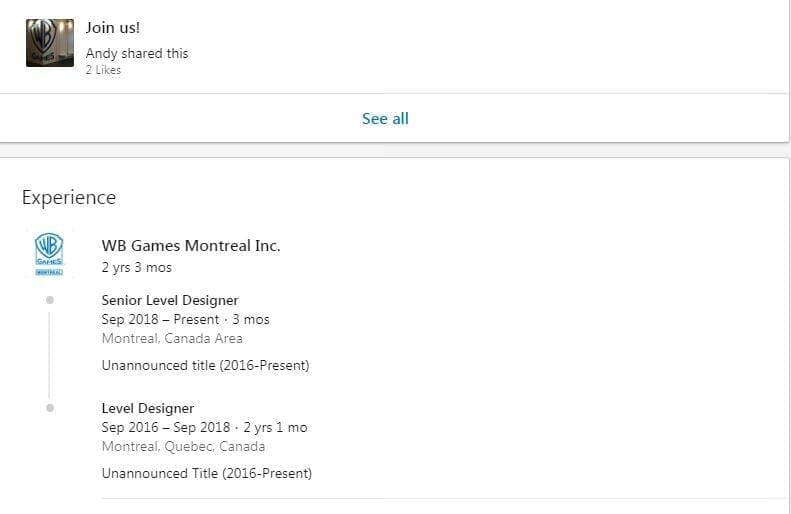 Warner Bros. is done with Batman (Bruce Wayne), but what about Damian Wayne?

It was revealed by Jason Schreier of Kotaku that WB Montreal is indeed working on 2 Games with one of them being canceled. The first game was Suicide Squad but was canceled due to the atrocious reception of the film and the failure to appease the higher-ups of the Warner Bros. executives. The second rumored game was another Batman game, but this with Bruce Wayne’s illegitimate son, Damian Wayne, under the cowl.

Jason last reported that the Damian Wayne project went back to the drawing board in 2016 and has since then been hush on any update. 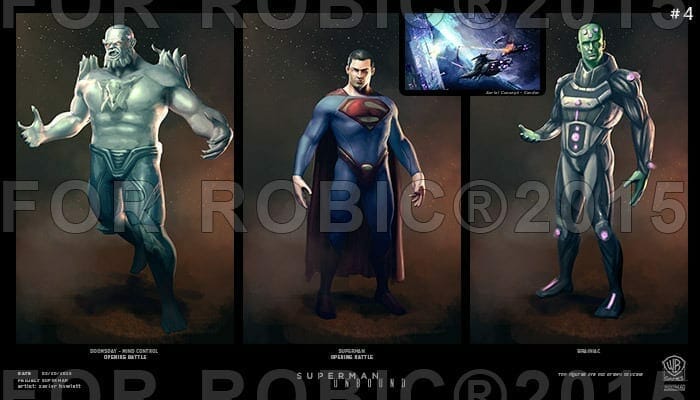 How to fix Genshin Impact 9999 Error Code on PC

At one point there was a Superman game in development according to a concept art leak. The reason why the studio never followed through on it are not yet known.

A DC Game with Multiplayer?

On a closing note, it seems that whatever is being worked on is for the current generation of consoles, the PS4 and the Xbox One. There is also evidence to suggest that the games will have multiplayer incorporated into them, one way or the other as suggested by a job listing on Warner Bros. Montreal website. 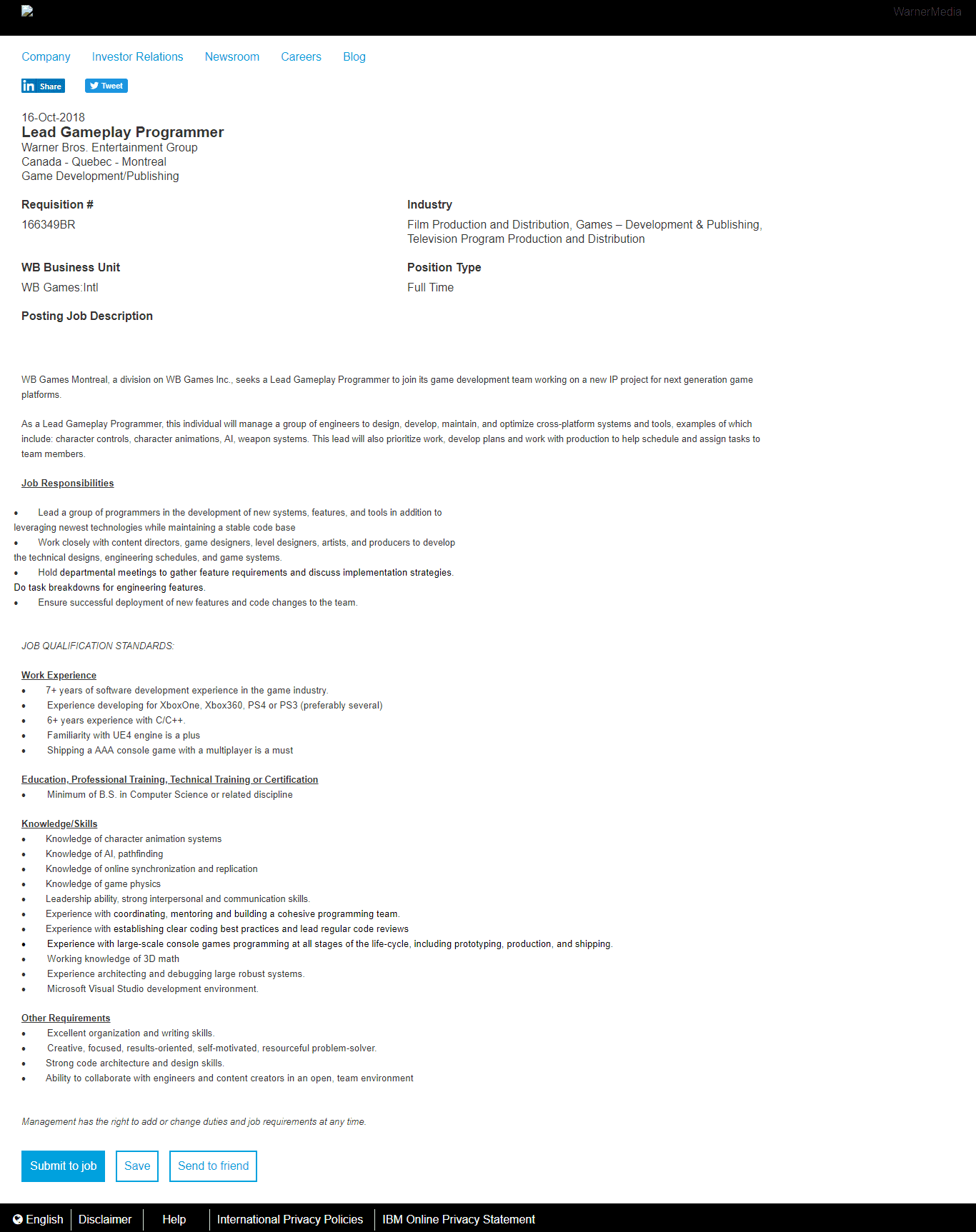 For now, all we know for sure is that there has been a long silence from Rocksteady since the release of Arkham Knight in 2015 and Arkham VR in 2016. Warner Bros. Montreal also hasn’t released anything since Batgirl for Arkham Knight in 2015. Many gamers believe both studios will have something to show in 2019 or much more realistically, 2020.

We can only hope that the games haven’t been caught in development hell the way Final Fantasy XV and The Last Guardian were caught in nearly a decade long hiatus which caused the games to be shifted from a PS3 release to a PS4 release.

What are your thoughts on what the game could be? Let us know in the comments section below! 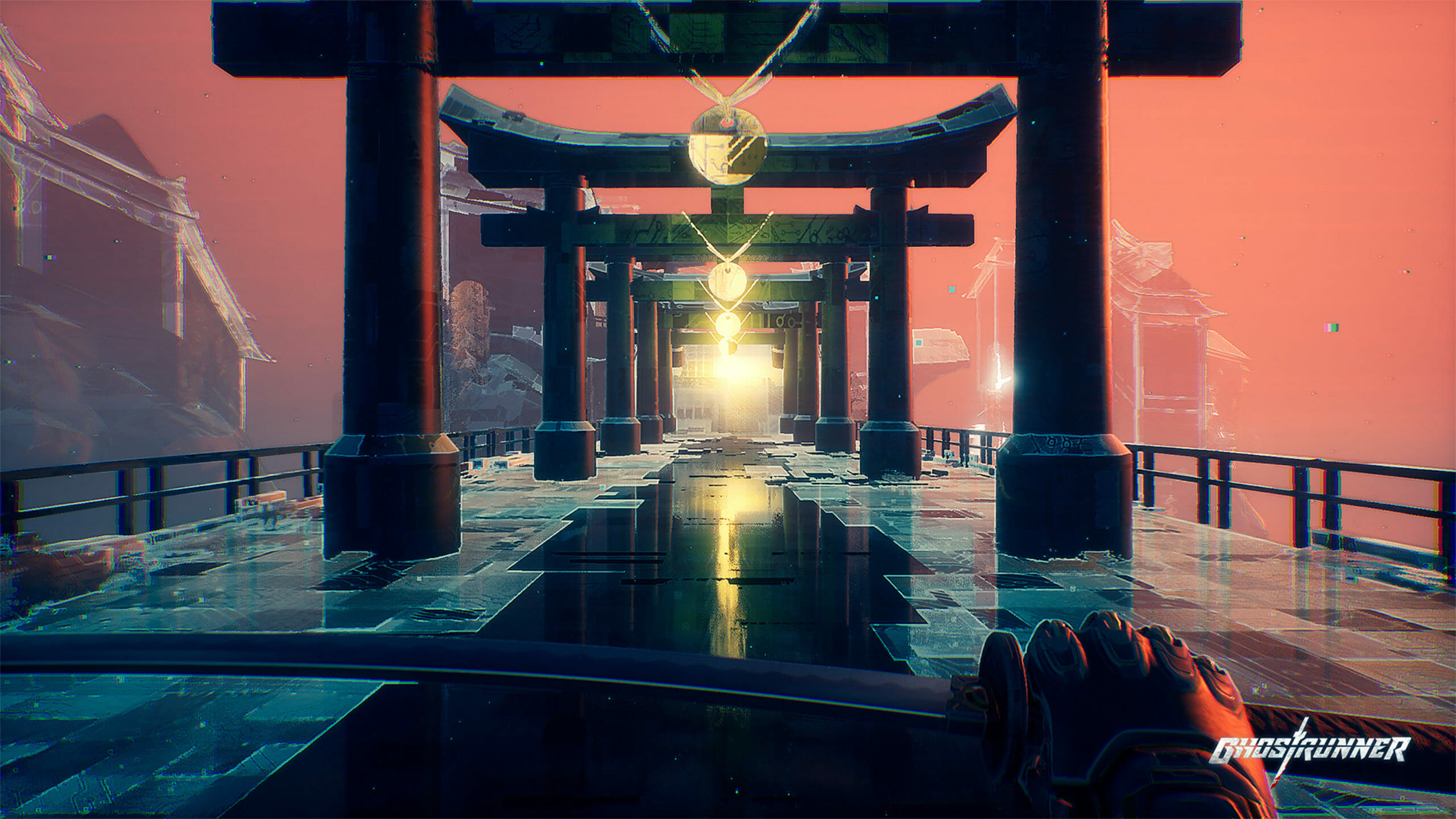 How to fix Ghostrunner Fatal Error on PC (Steam/GOG/EGS)