CAPCOM has announced that their next entry in the Resident Evil franchise has been codenamed “Project Resistance”, but we have reason to believe that it’s actually a remake or new entry of Resident Evil Outbreak.

Resident Evil 2 Remake is one of the best, and most successful titles of this year and CAPCOM’s confidence in the brand has never been higher.

Before we present this speculation, it should be noted that this remains in the rumor territory now, as nothing has been confirmed or announced.

CAPCOM has announced “Project Resistance”, and launched a brand new website for its upcoming reveal, but limited information.

Here’s what we know about it based on the website

Stage events are planned for the following days:

Now, the interesting bit is, if you head over to residenteviloutbreak.com, you’ll get an “OK” only as well. This is exactly what happened back when Resident Evil 2 Remake was being teased for its release. 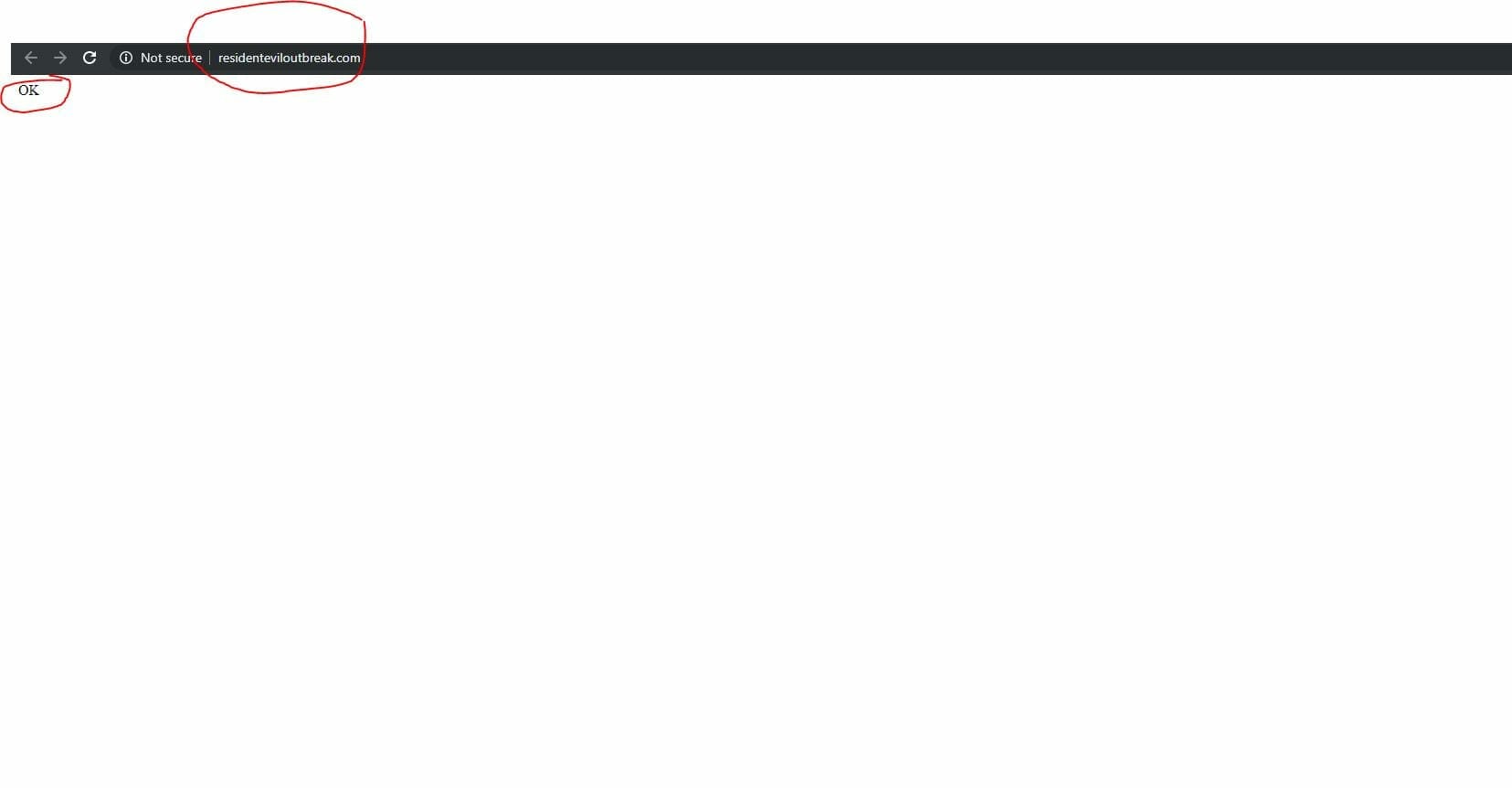 A moderator at ResetEra has contributed to this and confirmed that they’re told that this game is a 4v1 multiplayer title.

We’re very excited to see what CAPCOM has in store for us, and we have reasonable data to believe that this will most likely be a remake of Outbreak.

What do you make of this announcement? Let us know in the comments below and share your thoughts. 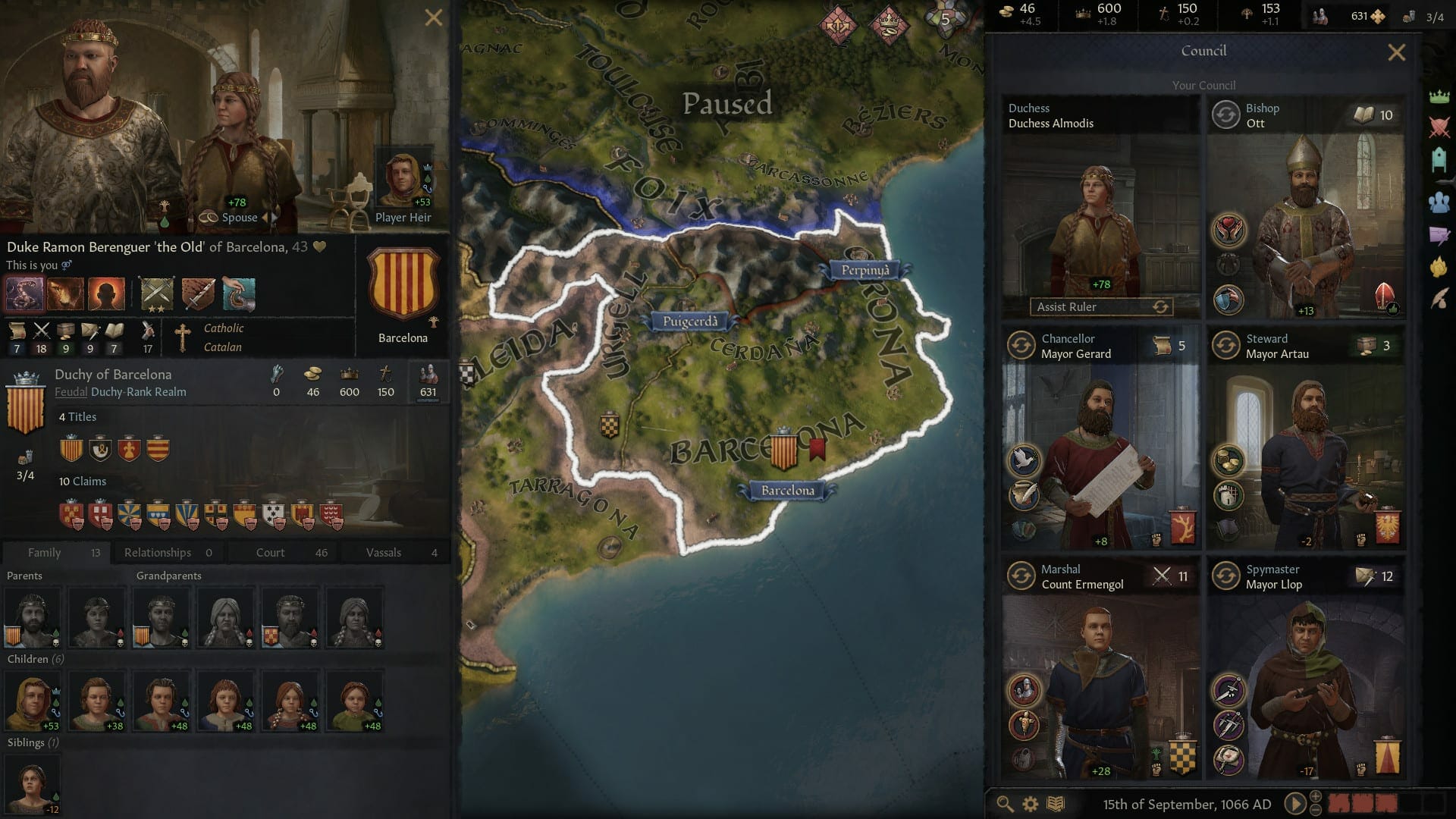 How to enable the Crusader Kings 3 console on PC (Steam)