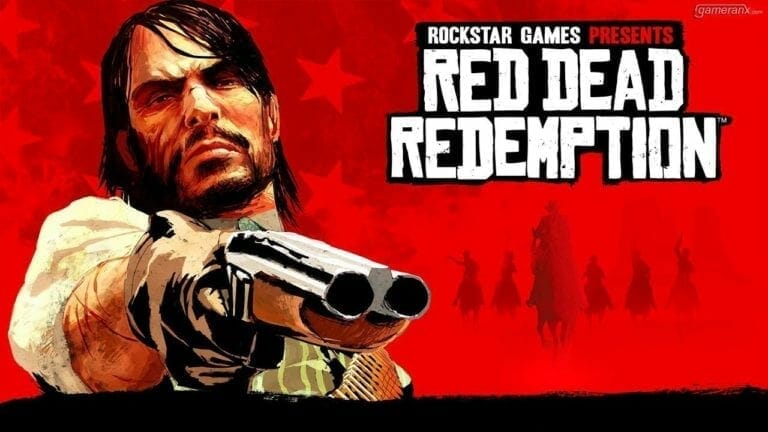 There was a strong rumor last year that originated from a Korean site GameFocus which stated that a Red Dead Redemption Remaster was happening due to the game getting a Korean localization. The rumor never turned out to amount to anything due to there never being an announcement. The site also stated that the remastered version of the game would only come on the PS4 and PC with the Xbox One Version not confirmed.

At the end of 2017, we had the rumor from GameFocus appear and just not happen at all. Now it seems that the rumor might have a tinge of truth to it as some people have discovered a glitch in the game that suggests a Red Dead Redemption Remaster might be happening.

Some new video evidence surfaced which shows the epilogue of Red Dead Redemption 2, but with a twist. You now have the voice of Jack Marston. For those of you unfamiliar, Red Dead Redemption ends with John Marston being betrayed by Edgar Ross, an agent of the Government whom he has helped throughout the game and is gunned down at the barn while Abigail and Jack escape on horseback.

The game immediately resumes some 5 years later with Jack now a grown man and Abigail is now buried next to John. You immediately get a bonus mission to gun down Edgar Ross in the final duel of the game.

From then on, you play the rest of the game as Jack Marston. You can now complete and gather all your acts or materials needed to get that 100% completion in the game.

Coming to the present, when you reach the epilogue of Red Dead Redemption 2, it seems that there is a glitch which allows players to have the voice of Jack Marston.

The addition of Jack’s voice in the game when he is only a young boy no older than 5 or 6 years of age is very odd. It has also been confirmed that the voice cannot be for multiplayer purposes since multiplayer characters do not have a voice at all. Why would Rockstar leave in the voices for adult Jack Marston in a game set before he was even set to take the hat from his father?

This is all just speculation and rumors at this point, to which we would suggest taking this news with heavy grains of salt. If a Red Dead Redemption Remaster or any type of DLC were to happen, we would highly welcome it!

What are your thoughts on the dialog? Let us know in the comments section below! 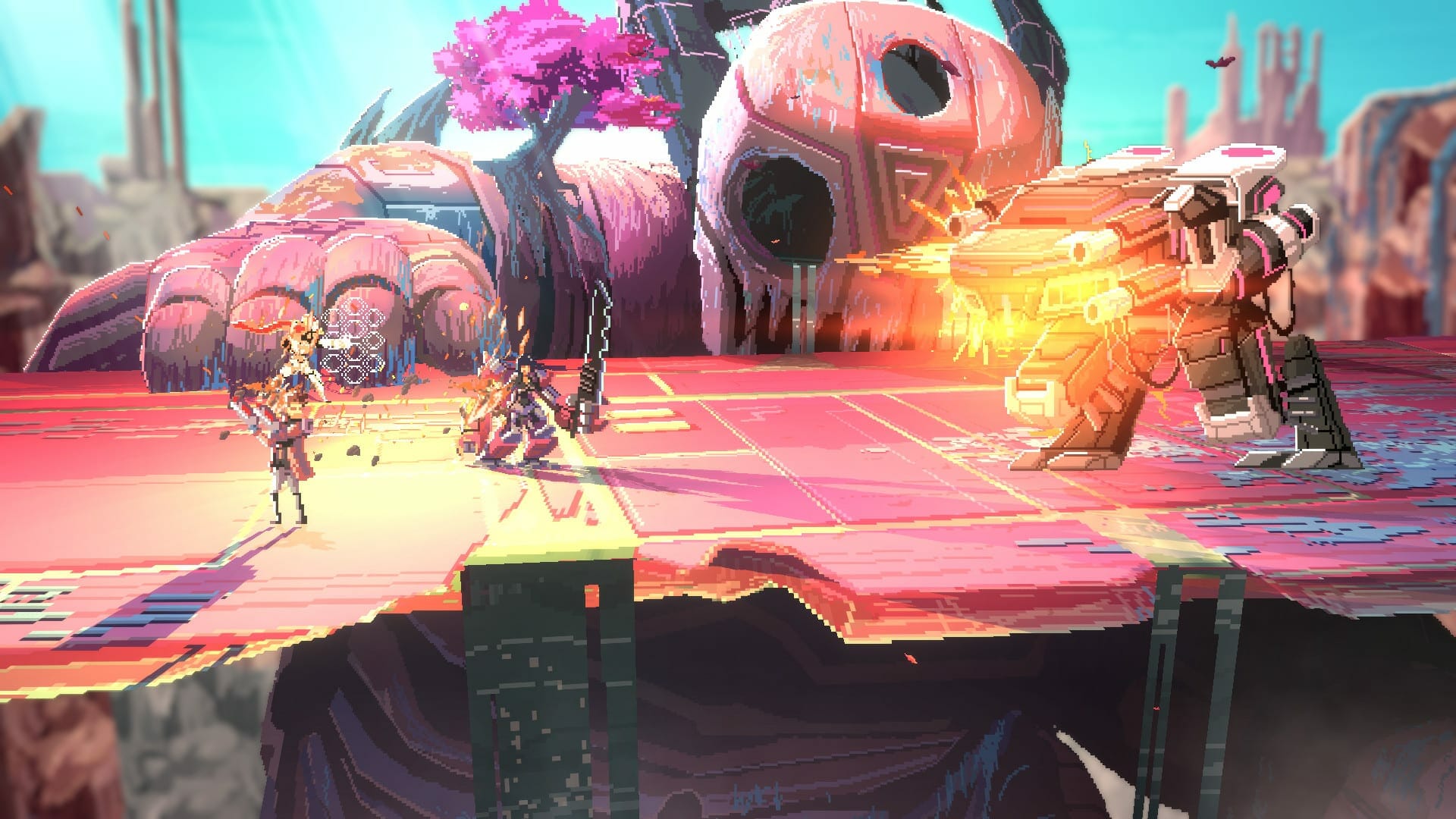