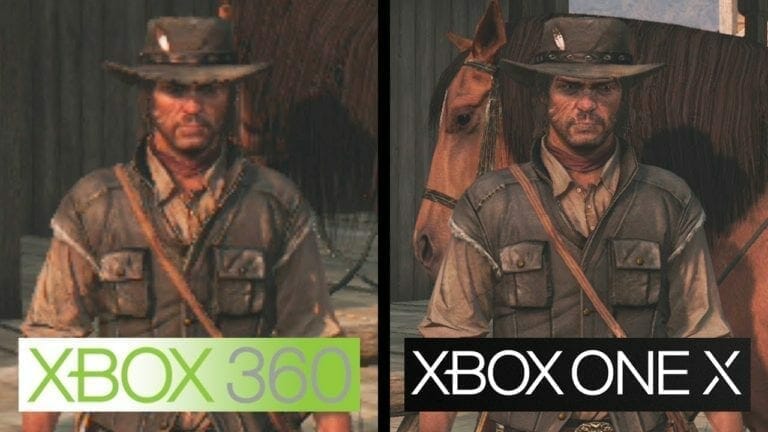 It seems that a look at the Red Dead Redemption 2 PC Version Leaked that shows off graphics and resolution and other settings for the game. While shaky handheld footage with blurred text is now a standard in the world of leaks, there are some things that can’t be dismissed in the video which might help convince that this is the genuine article.

Here is a mirror to the video on Streamable in case the YouTube video gets taken down.

If you’re also struggling to see the frames and settings properly, you can see them below: 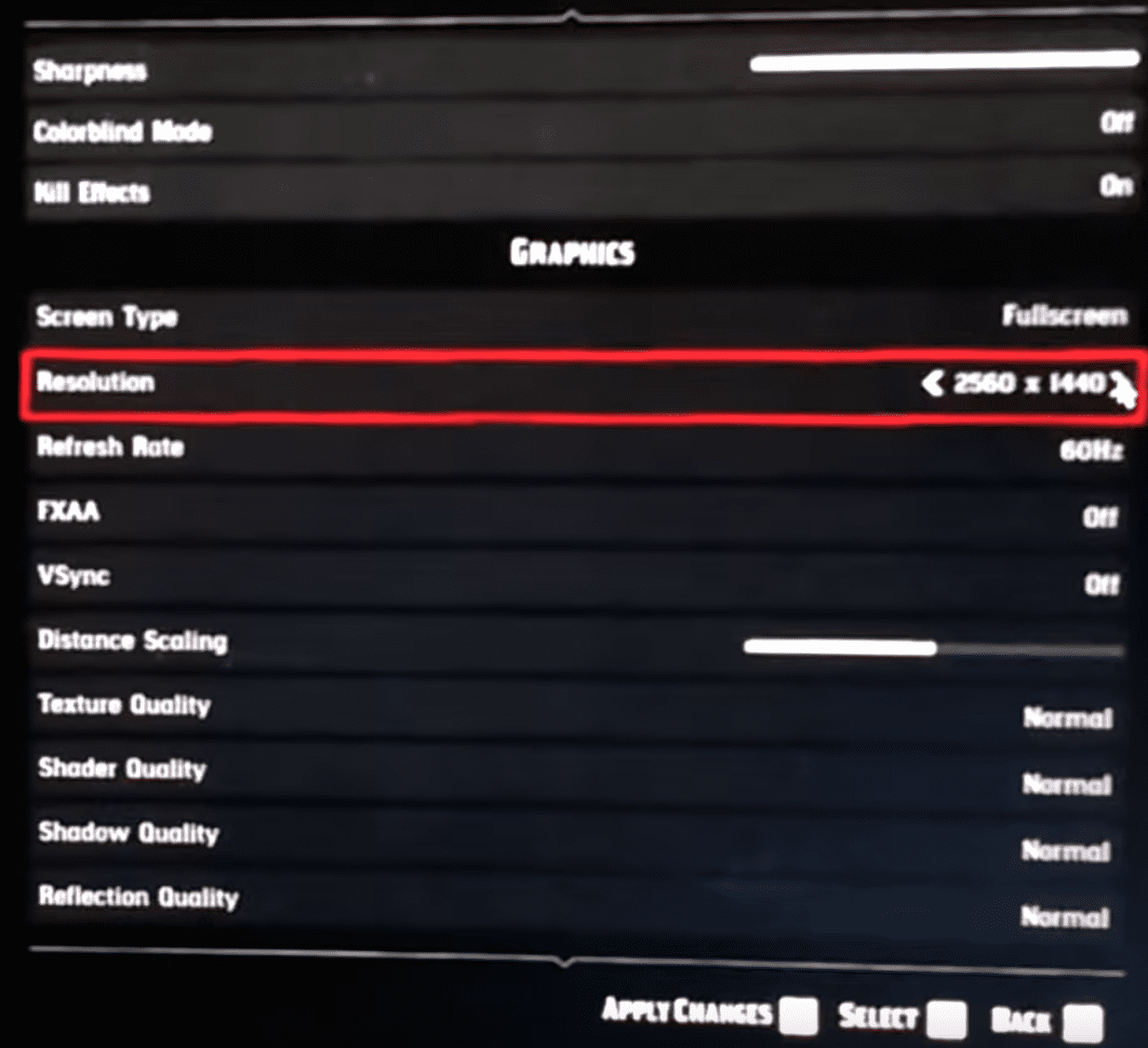 UPDATE: The video was also posted by TechPowerUp and in the comments section is what could be a potential confirmation or just the user playing with PC users heartstrings.

The user is a verified AMD Vanguard Beta Tester – A voluntary tester for AMD Radeon software such as drivers. Other users have stated that Vanguard is not within the right to give users unreleased games to test drivers on. We only chose to highlight the comment because of their Vanguard status.

The comments following this seem to think that he is referring to playing the console version of the game as it has become a running joke in the PC community that PS4 and Xbox One are beta testing the game for them just like how PS3 and Xbox 360 players tested Grand Theft Auto 5 for a much more superior version to be delivered on the PS4, Xbox One, and the PC.

Considering the similarity to the menu itself, I would either say that someone has too much time and talent on their hands to fake such an elaborate video, or they really are showing off the potential PC version of the game.

People have tried to previously show off Red Dead Redemption 2 and Grand Theft Auto 6 by severely modifying the look and other aspects of Grand Theft Auto 4 & 5, but this is the one time it actually looks like this could be a genuine video since the creator will have to spend at least the span of a few weeks to deliver such convincing videos.

We understand that the PC version has yet to be confirmed by Rockstar and as such we can only treat this as a rumor so take it all with a grain of salt.

It is not yet confirmed on whether or not we will actually get Red Dead Redemption 2 on the PC considering Rockstar hit strides with Grand Theft Auto 5 in terms of sales and also the online aspect of the game raking them massive amounts of cash. Perhaps things have changed since the PS3 and Xbox 360 days, or maybe there is still an issue with the license that prohibits a PC version?

The best case scenario could be what happened with games like Alan Wake & Sunset Overdrive for the PC. Until they pass a certain time on consoles due to exclusivity outlined by a contract, these games don’t see a release on the PC. Whether or not Red Dead Redemption and its sequel are on this type of contract agreement is not clear.

In the end all we can do is wait and see for more news.

Do you think the video is real or fake? Let us know your thoughts in the comments section below. 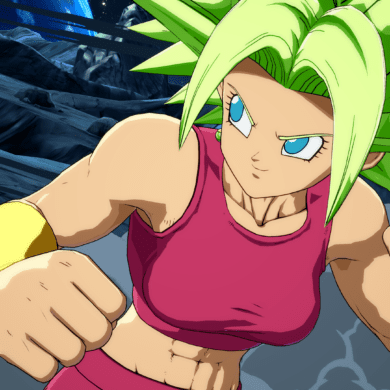