RUMOR: No Man’s Sky For Nintendo Switch Listed on GameStop 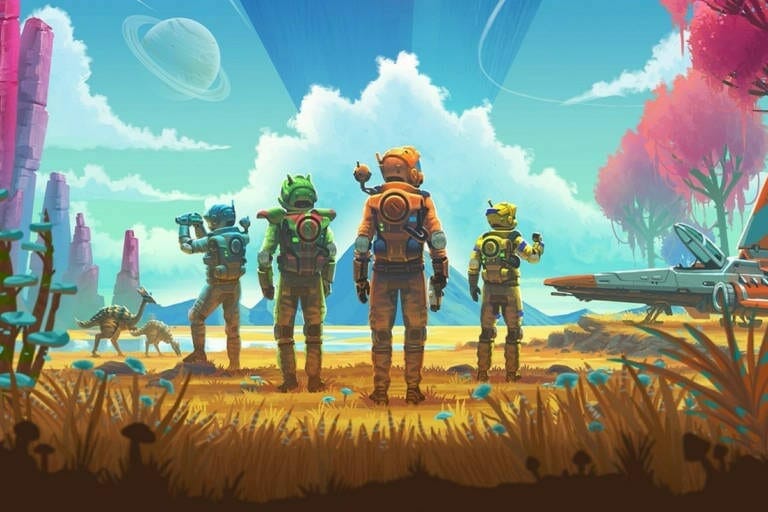 No Man’s Sky was a game that had a catastrophic launch, however, the months and year that followed allowed the game to pick itself up. The game is currently on the PS4, Xbox One and PC, with a Nintendo Switch version absent. A listing on GameStop Sweden might have given away plans for bringing No Man’s Sky for Nintendo Switch.

A curious listing showed up on GameStop Swedens website when you inquire about games for trade-in on the Nintendo Switch. 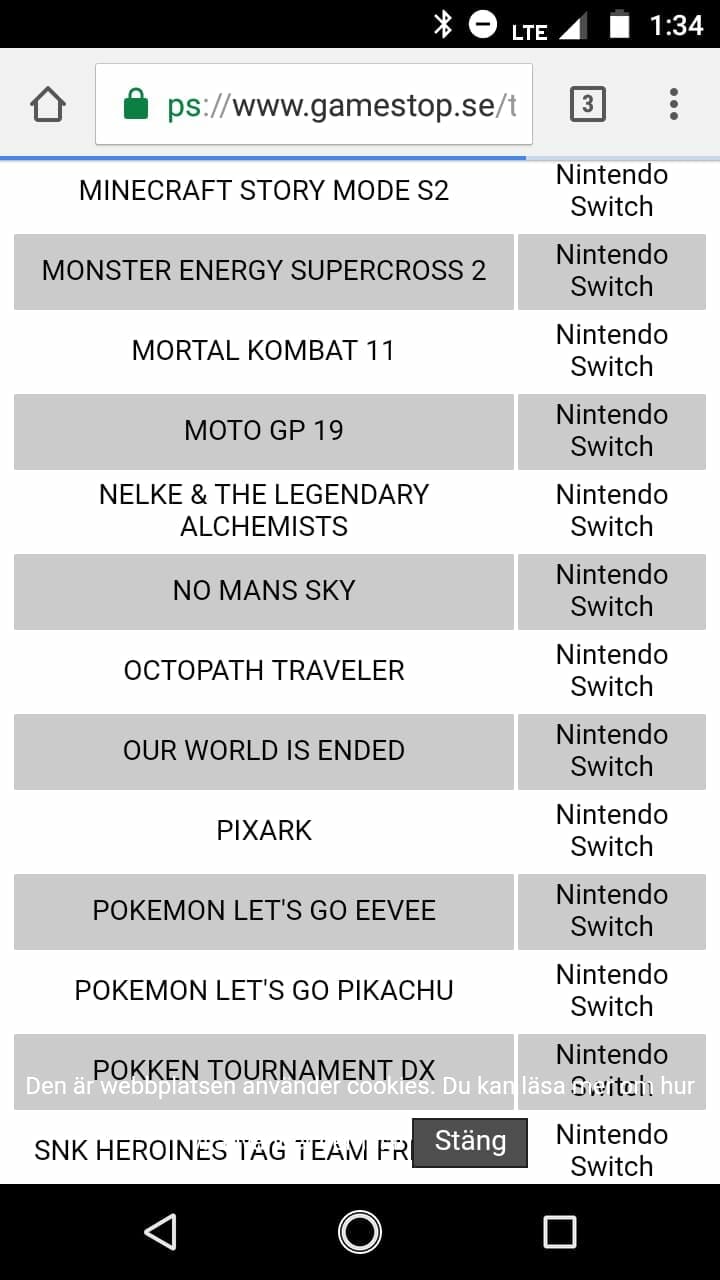 We do know that every other trade-in game listed there is currently released on the system. What is curious to note is how demanding a game like No Man’s Sky is in the first place. The entire reason it was put on current gen consoles was because of the power of the CPU and GPU.

ARK: Survival Evolved on the Nintendo Switch is a lesson on how the system can’t handle high demanding games, especially with rich textures and details.

With Nintendo’s E3 conference a whole day away, we will have to wait until then to find out if rumors of the game coming to the system are true or was this just another case of an employee making a mistake in the system?

No Man’s Sky was a 2016 title for the Xbox One, PS4 and PC was a horrible mess in terms of performance, content, and more. Hello Games spent the most part of 2017 and 2018 extensively fixing the game. As of writing this article, the game is finally in the state which has satisfied the developers and gamers.

It still doesn’t remove the system limitation when it comes to how much more weaker the Nintendo Switch is when compared to the base models of the PS4 and Xbox One. How Hello Games plans on porting the game to the system without it running like ARK: Survival Evolved, is a total mystery. 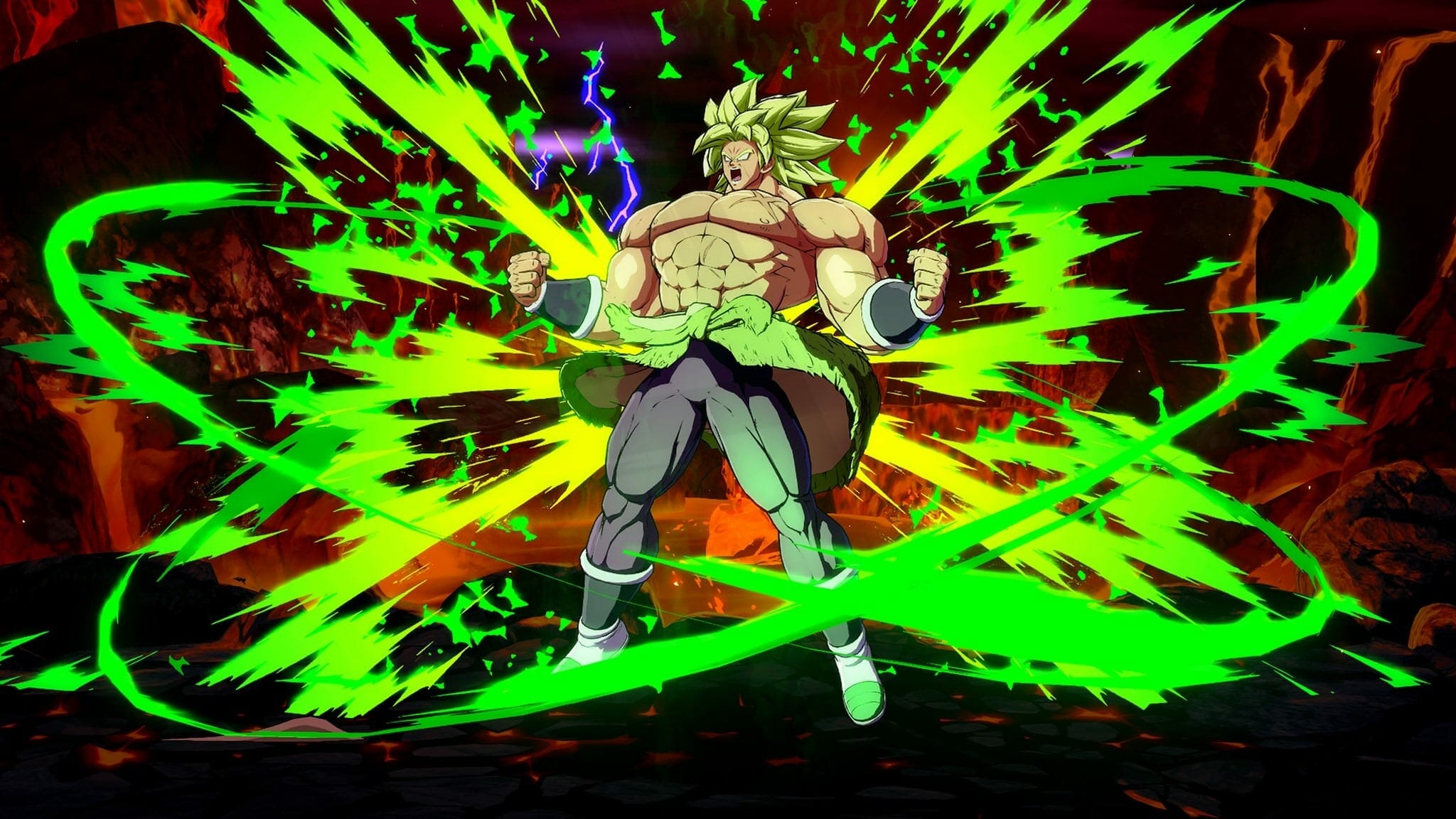