Rumor: New DC Game Outlaws To Be Announced By Warner Bros. This Friday

Moments ago a leak surfaced on 4chan which shows a poster for a possible DC game called Outlaws. According to the leak, the game will be announced on coming Friday, 26th April. Not much is yet known about the supposed announcement nor the game other than the release date. We are for now treating this as a rumor since it hasn’t been confirmed although people have pointed out that the leak seems credible.

Rumor: New DC Game Outlaws To Be Announced By Warner Bros. This Friday

DC fans will realize that the name Outlaws alludes to a group called “Red Hood and the Outlaws” which has Red Hood, Starfire, and Arsenal as the members. It is unclear whether the premise of the game will follow that of the original comic book released back in 2011.

In the comics,  Jason Todd is a former protege of Batman who took a turn as a villain following his resurrection. The book depicts Jason’s continued adventures as the Red Hood, on a quest to seek redemption for his past crimes, forming a small team with two of his fellow anti-heroes, Arsenal and Starfire.

The original leak mentions WB as the developer and publisher behind the game so we will go with it for now. We will share further details as they are made available.

Make sure to keep checking TNM and leave us a comment below on your thought regarding the leaked game. 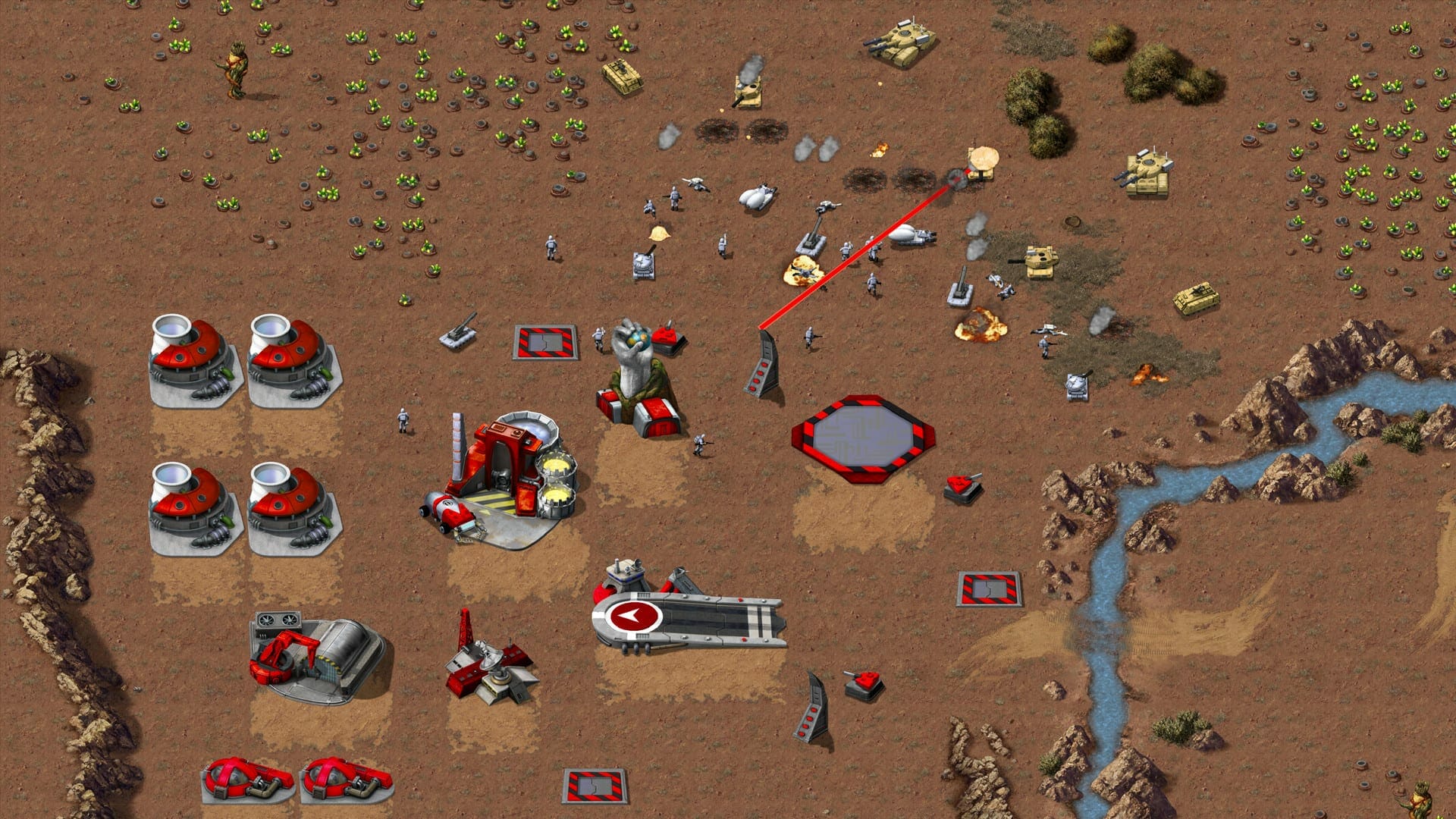