Did a Swedish Retailer just leak Ghost of Tsushima Release Date? The upcoming open world action-adventure title has been in the works for years now without any decisive release date. That just might have changed!

Ghost of Tsushima is an upcoming action-adventure game that is being developed by Sucker Punch Productions and will be published by Sony Interactive Entertainment for the PlayStation 4. It would Feature an open world for players to explore, the game revolves around the last samurai on Tsushima Island during the first Mongol invasion of Japan.

Fans have been eagerly awaiting the arrival of this game, however, the devs nor Sony have commented on a possible release date.

First off, I must advise that this should be treated as a rumor for now and should be taken with a pinch of salt. A Swedish retailer by the name of “Spelbutikan” just recently made a listing for the game. 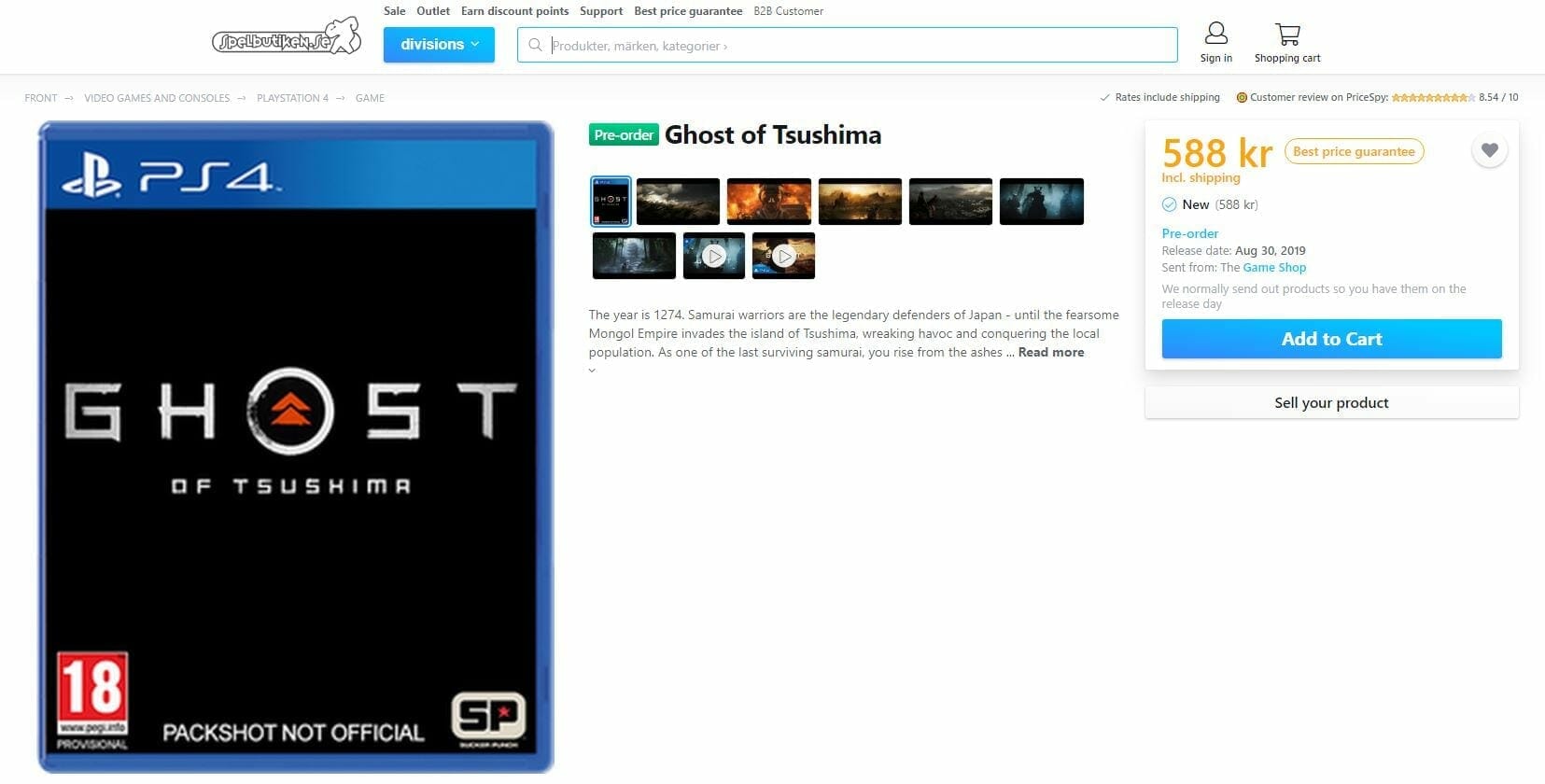 However, this could just be a placeholder and not an actual date. Moreover, it should be noted as many people have previously pointed out that given the scale of the game it will most likely be under development well into 2020. 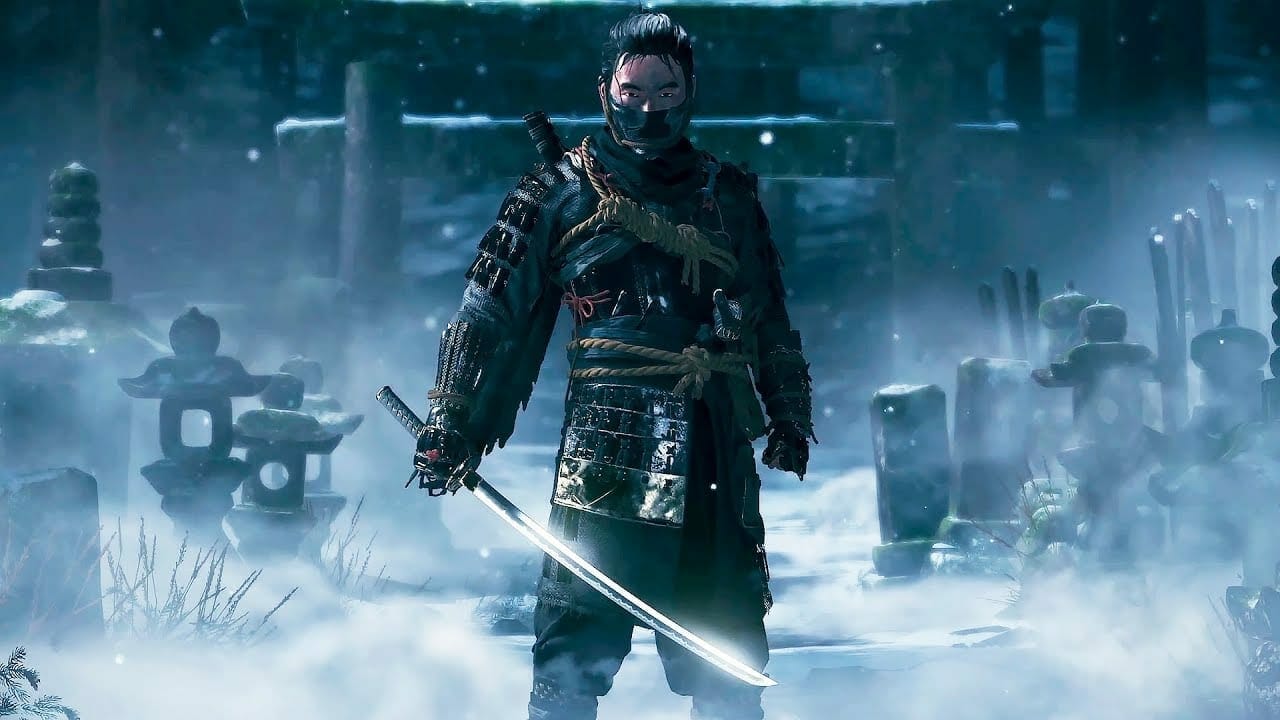 it goes without saying that we would certainly enjoy a launch this year but it does seem rather unlikely.

Sony at E3 last year showed us some spectacular game play walk through footage too. needless to stay, this game looks like a definite hit with beautiful visuals, the story and the fighting mechanics.

Let me know in the comments what you think regarding the leaked Ghost of Tsushima Release Date.

For further reading check out the following: