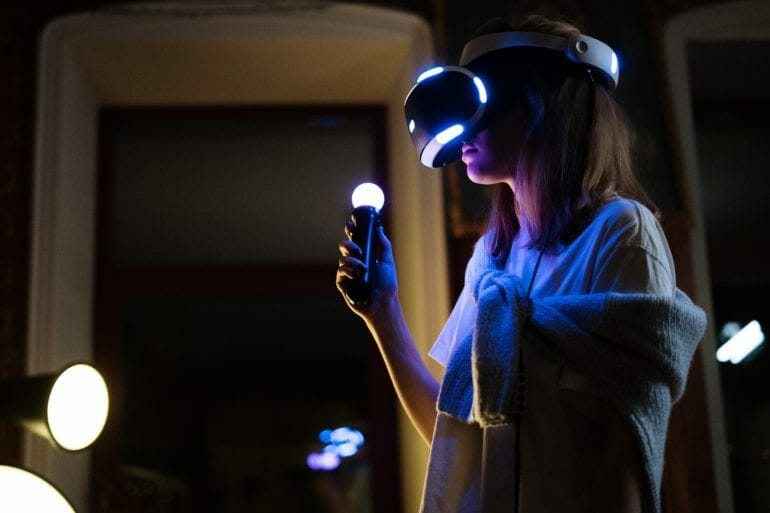 Rockstar has always been on the forefront when it comes to developing open-world games. You may know them from some of their acclaimed productions, Grand Theft Auto, Bully and Red Dead Redemption. L.A. Noire was another one of these productions. It was released on 17th May 2011 and remains one of the most-played games in the world. If you’re an enthusiast of the L.A. Noire franchise, you’ll be pleased to hear that Rockstar is currently working on an open-world VR game with the L.A. Noire developers.

Almost two weeks ago, Video Games Deluxe, a company that was established by Brendan McNamara and ex-L.A. Noire/Team Bondi developers, that had formerly worked on the L.A. Noire: The V.R. Case Files, made a post on LinkedIn. According to the post, Video Games Deluxe is preparing for a new AAA VR game for Rockstar.

Video Games Deluxe has been working with Rockstar for almost 7 years now, so this news is certain. We don’t know further details yet, but it has been anticipated for some time now that Red Dead Redemption will be coming to VR. Either way, this is remarkable news!

While we’re not certain what this new open-world VR game from Rockstar is, one thing’s for sure; it’s going to be miraculous. Rockstar never ceases to amaze enthusiasts and this new VR game is no exception! Whatever it may be, we can’t wait for it. What do you think about this? Comment below and tell us your opinions! Would you like a prominent AAA game, such as Grand Theft Auto or Red Dead Redemption, be made into VR? Or do you want something new? 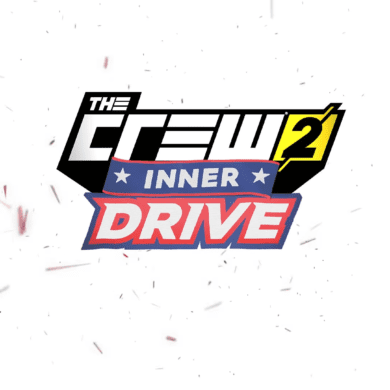