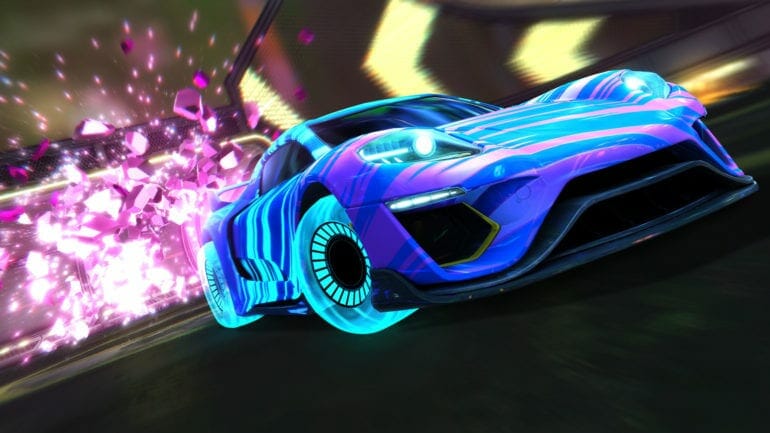 Rocket League is a critically acclaimed title released by Psyonix Studios. Epic Games acquired the studios on May 1, 2019, which led to the speculation of Rocket League coming to Epic Games Store and will stop selling on Steam. However, that didn’t happen and it got a Switch port in 2017. As the hardware structure of Switch resembles that of a powerful smartphone and Epic Games Store coming to mobile, we can see a Rocket League mobile version as it could already be in works.

Rocket League is a hybrid of arcade-style soccer with vehicles instead of people creating mayhem. The game is pretty simple and easy to understand and you will get into the game in no time due to its fluid mechanics. Rocket League includes casual, competitive Online Matches, and a fully-featured offline season mode.

Rocket League Mobile Could Be In Works

Epic is fighting hard to stay toe-to-toe with the PC games distributor giant, Steam. Epic’s CEO has recently announced big plans for their game store. One of them is to bring their store to both iOS and Android. This will allow users to be able to keep their EGS titles with them all the time. In an interview with Gamespot Play For All summer gaming event, Tim Sweeney told his plans about EGS and the difficulties of launching a competitor to Steam.

We could be seeing the mobile version very soon as Tim announced his plans way back in 2018. According to him, “We will be launching EGS on PC and Mac in 2018, and Android later in 2019,” with iOS supposedly following in 2019 as well. The Epic Games Launcher for mobile is hinted by the latest Fortnite Launcher update in October 2019 for Android devices. Instead of handling all of the updates it has become the official Epic Games app. It is not available on Apple’s App Store as of now.

Psyonix career’s page is offering new jobs and one of them is Dev QA Tester.

When clicking on “Click to apply” it redirects to a new page where it mentions all of the details related to the job. One of the details mentioned under the Primary Duties and Responsibilities:

Test the functionality and usability of console or iOS and Android application throughout various development phases.

The company also brought the game to Switch in 2017. As the hardware for Nintendo’s console resembles a powerful smartphone bringing it to iOS and Android is relatively easy and it could already be in works. What do you think? 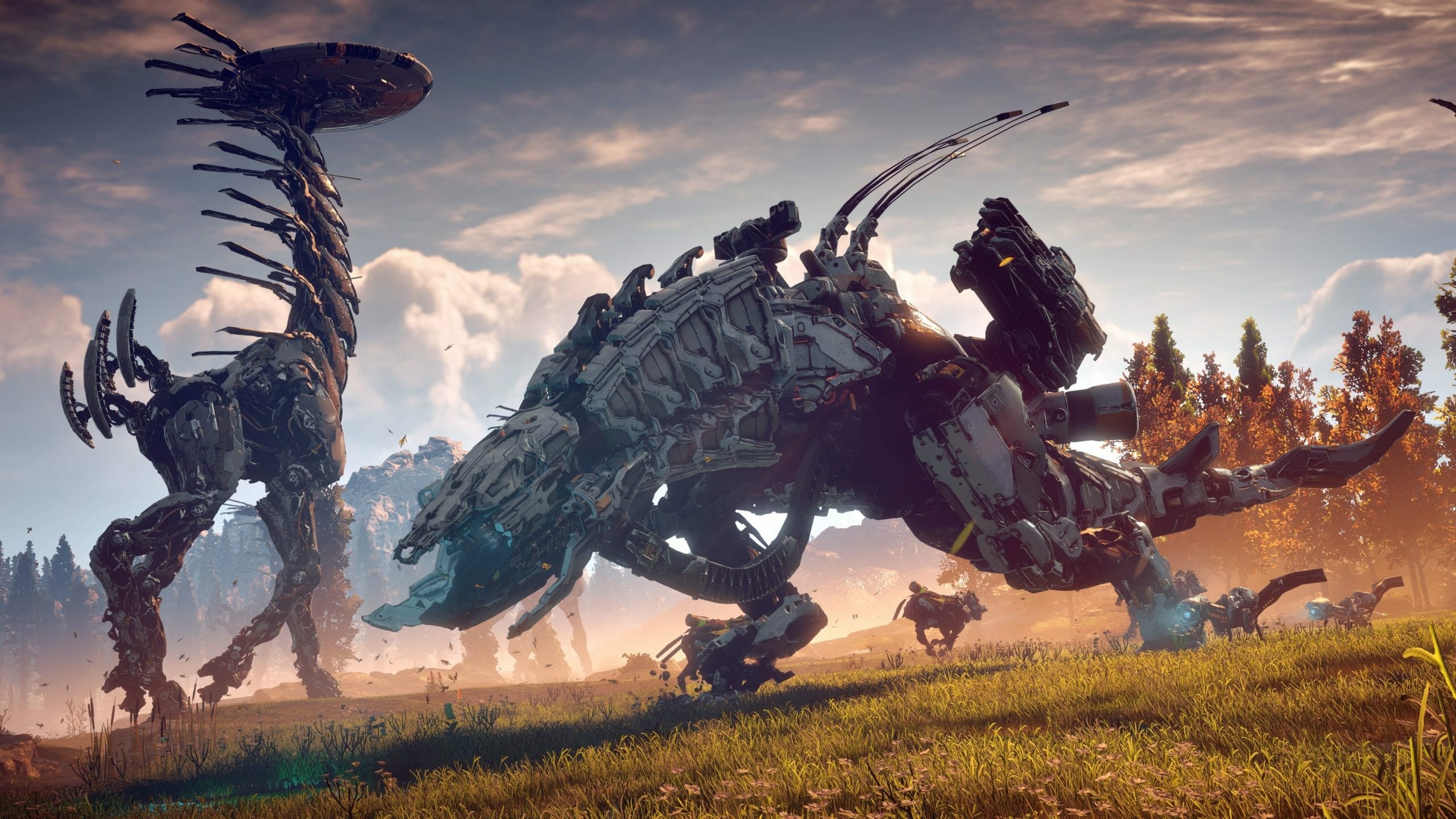