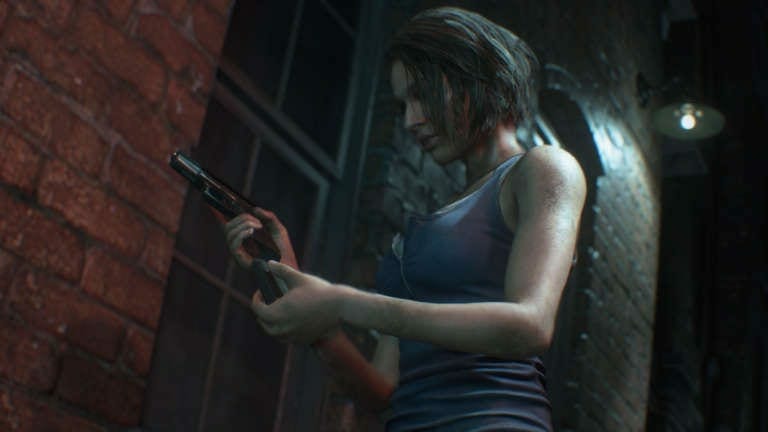 After a lot of speculation, and the success of Resident Evil 2 Remake, CAPCOM has officially announced Resident Evil 3 Remake at the Sony’s State of Play.

Here’s everything we know about it, including details about pre-order, and Resident Evil Resistance.

The franchise has sold a total of 94 million copies, and now it’s going back to what is arguably one of the most iconic titles in the series. 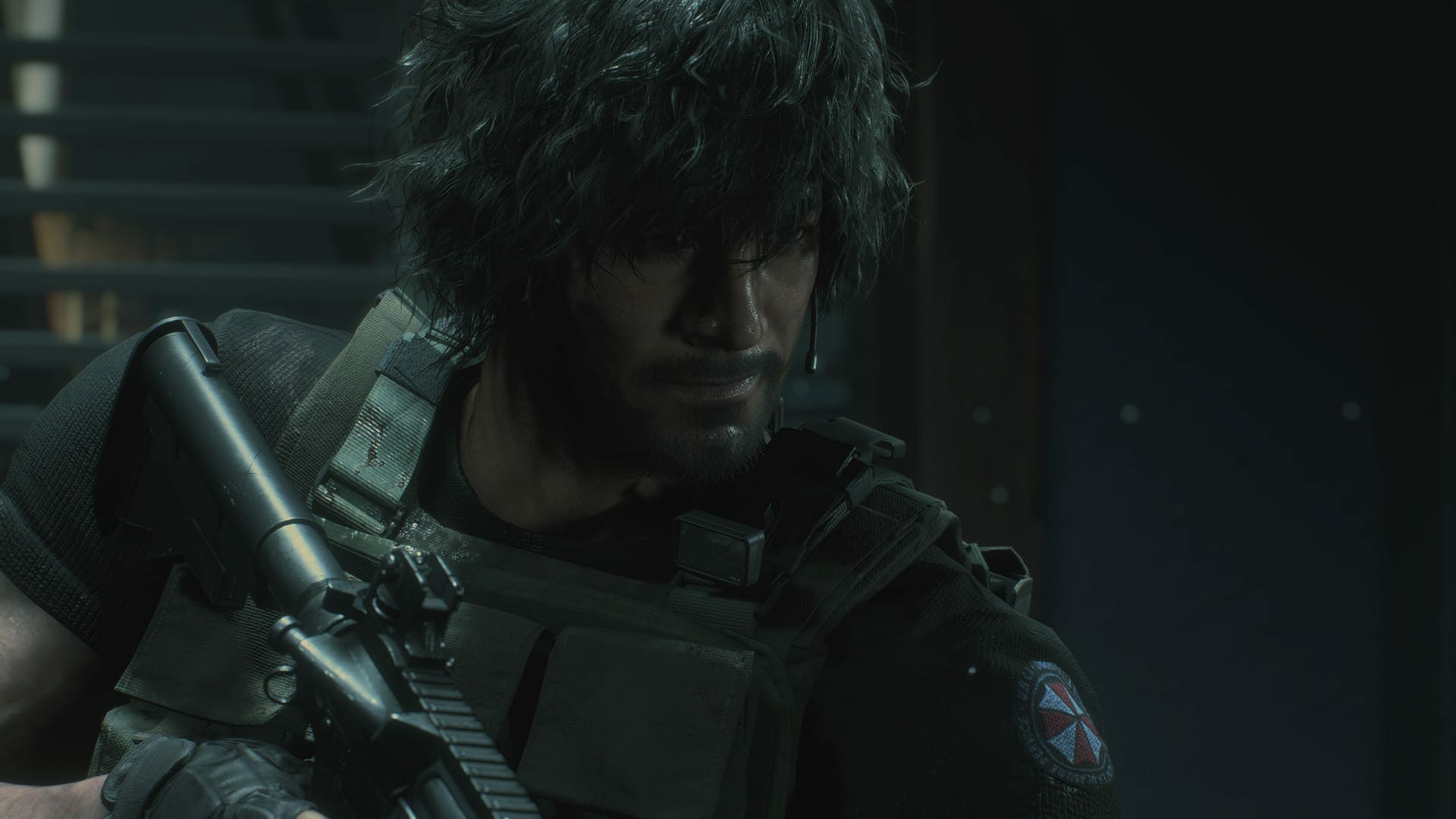 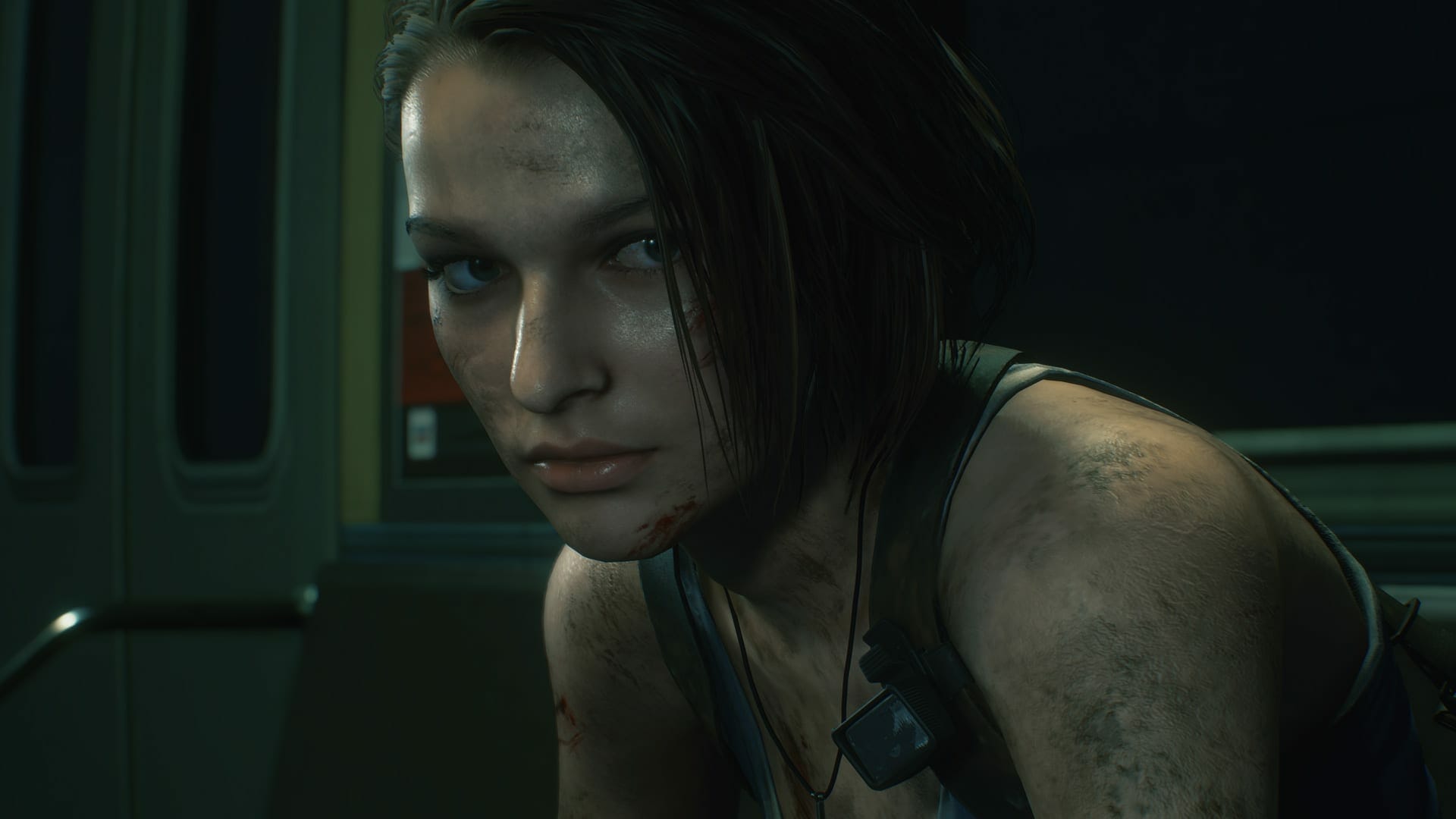 If you’re unaware, Resident Evil 3 follows Jill Valentine, one of video games’ most iconic heroines. Step into her shoes, as she escapes from a crumbling Raccoon City while being pursued by the unrelenting bioweapon Nemesis.

If you thought Mr. X from Resident Evil 2 was terrifying, Nemesis will absolutely destroy you. The mutated humanoid biological weapon will stop at nothing to make your life miserable. 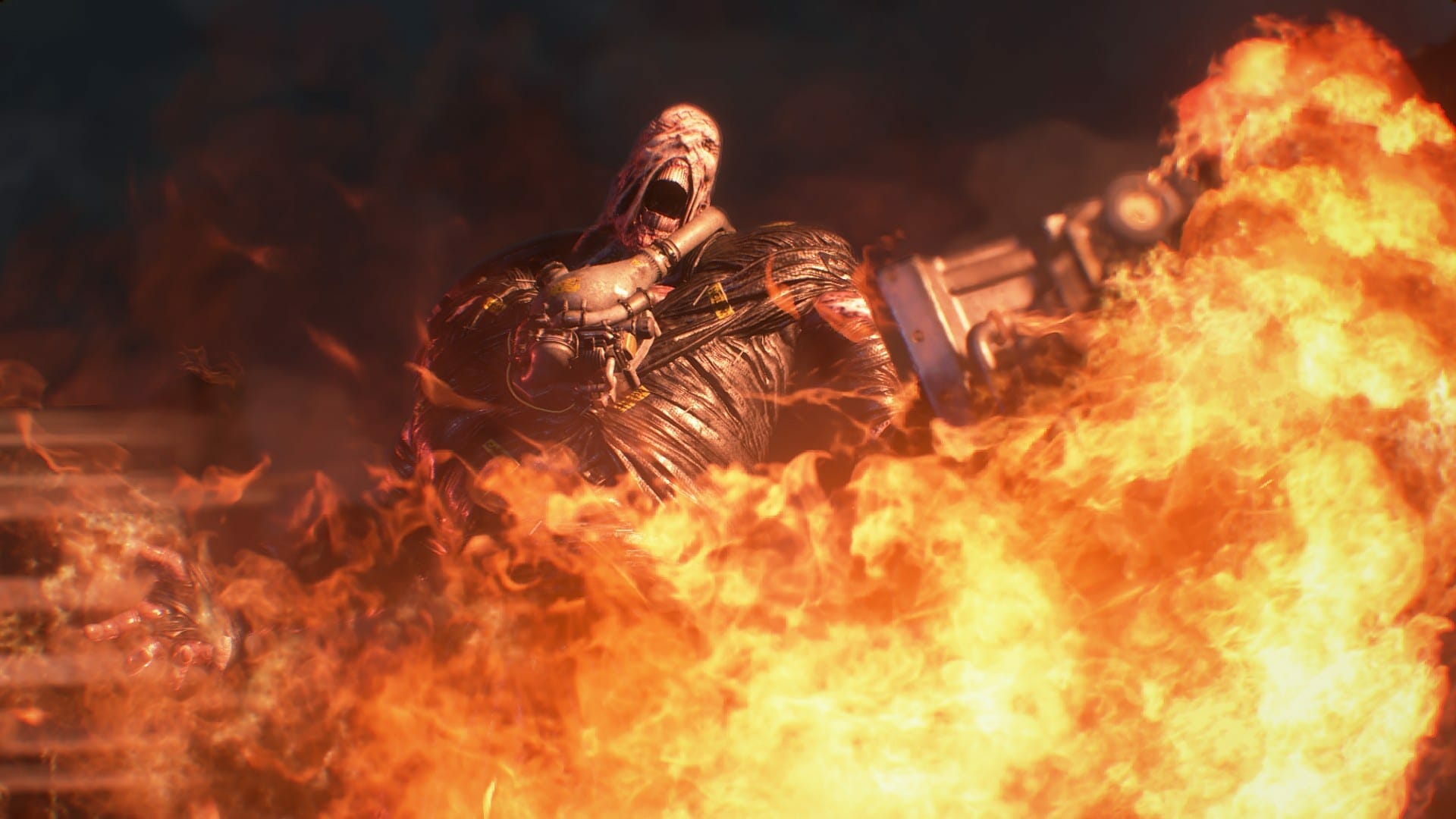 Jill’s storyline picks up during the panic-stricken hours leading up to and following the events of the acclaimed Resident Evil 2.

You’ll be solving a variety of puzzles, and going through intense combat situations, with scarce ammunition, and health. 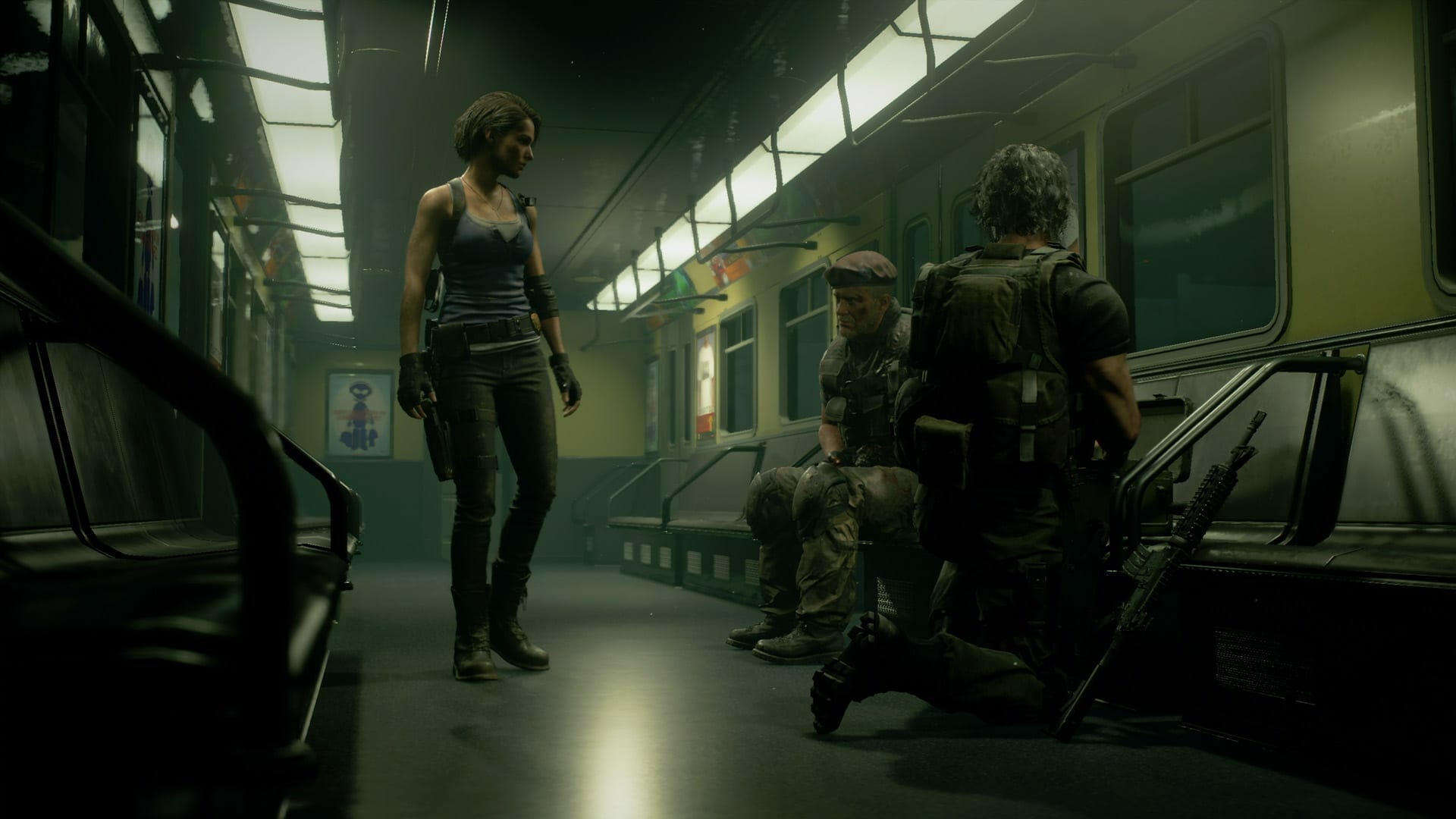 Players will also get Resident Evil Resistance which is an asymmetrical 4 vs. 1 multiplayer game originally unveiled as a working title at Tokyo Game Show earlier this year.

Players can assume the role of key Resident Evil characters like Annette Birkin in a series of deadly experiments. You can make the environments a living hell for players, and experiment with various obstacles.

Players can also control iconic characters from the series including G-Birkin and Tyrant.

In turn, four Survivors must effectively work together, making the most of a variety of weapons and each player’s unique special abilities, to stand a chance of escaping the experiment before time runs out.

Pre-orders are now available, and if you will get the following bonus items for pre-ordering it.

The PS4 pre-order page is up right now, and we’ll update it with the Microsoft and Steam pages as soon as those are up.

A Collector’s Edition has also been announced. 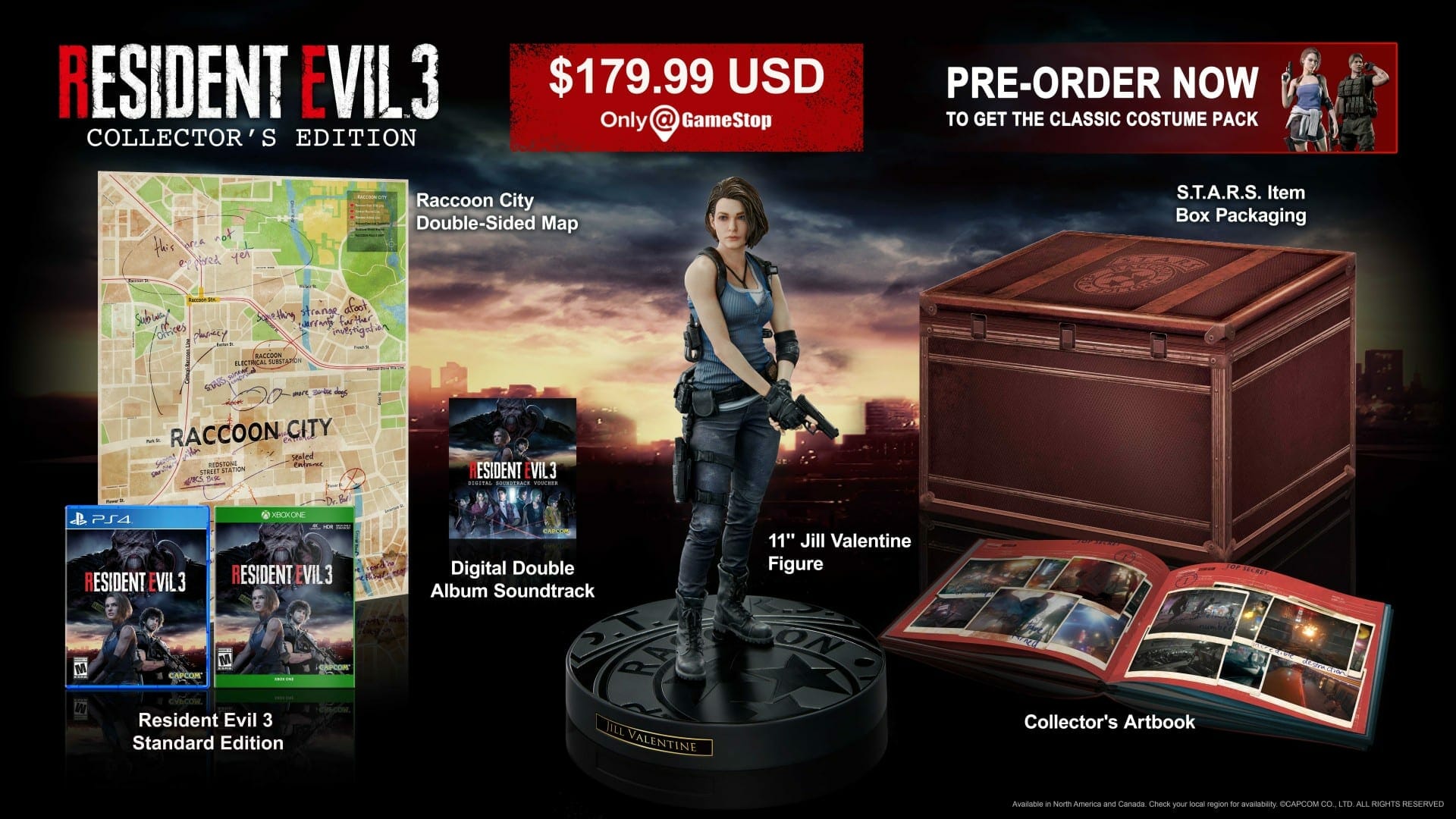 What do you think about the announcement? Are you excited about the game? Let us know in the comments below and share your thoughts. 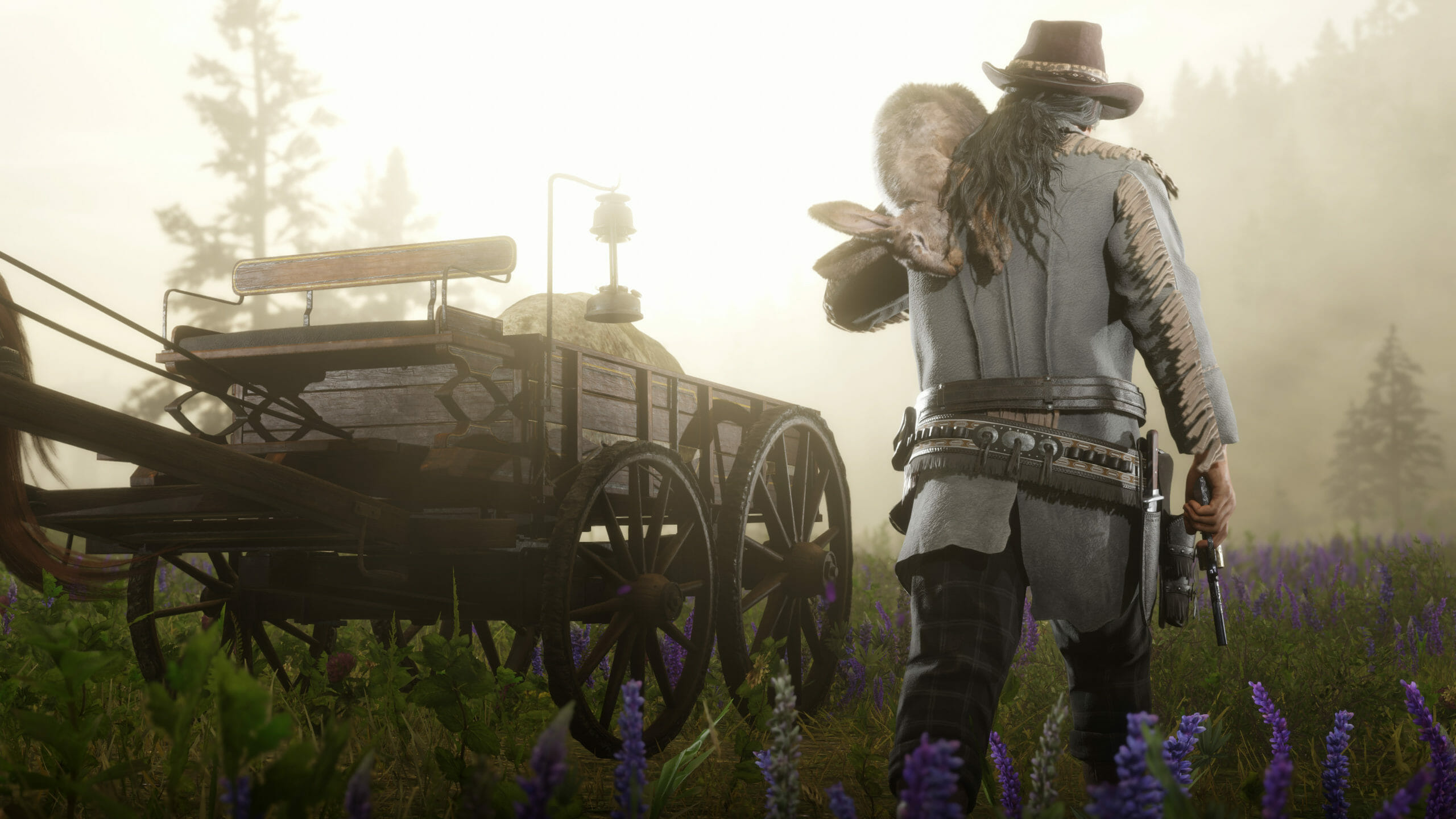 How to fix Red Dead Online crash at launch on PC