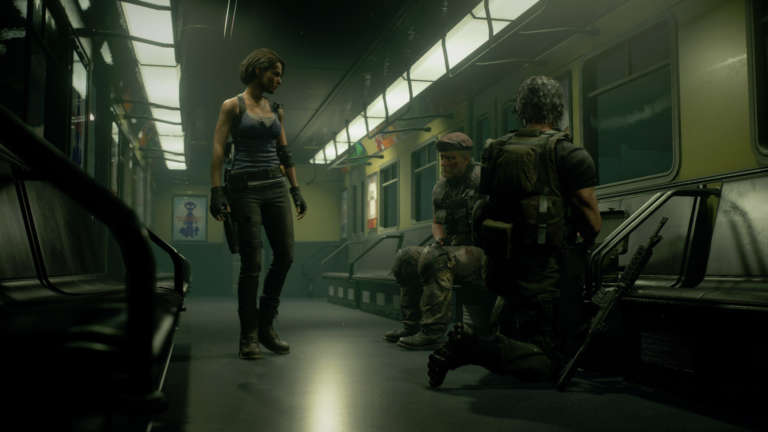 If you want to run this game on PC, you’ll need the following specifications.

These are fairly manageable requirements, and we’re expecting the game to run well on a variety of systems. RE Engine has a lot of options to tweak, and all games developed on it aren’t demanding.

We’re interested to see what the recommended settings are, but we don’t think those will be that taxing anyway.

Pre-orders are now available, and if you will get the following bonus items for pre-ordering it.

To pre-order on Steam, head over to its official store page.

CAPCOM has been on an absolute roll recently, and are pushing out excellent titles like Monster Hunter: World, Devil May Cry 5, and Resident Evil 2 Remake.

We’re very excited to see what they have planned for us, and what other franchises they’ll focus on.

What do you think about the minimum requirements? Are you excited for the title? Let us know in the comments below and share your thoughts. 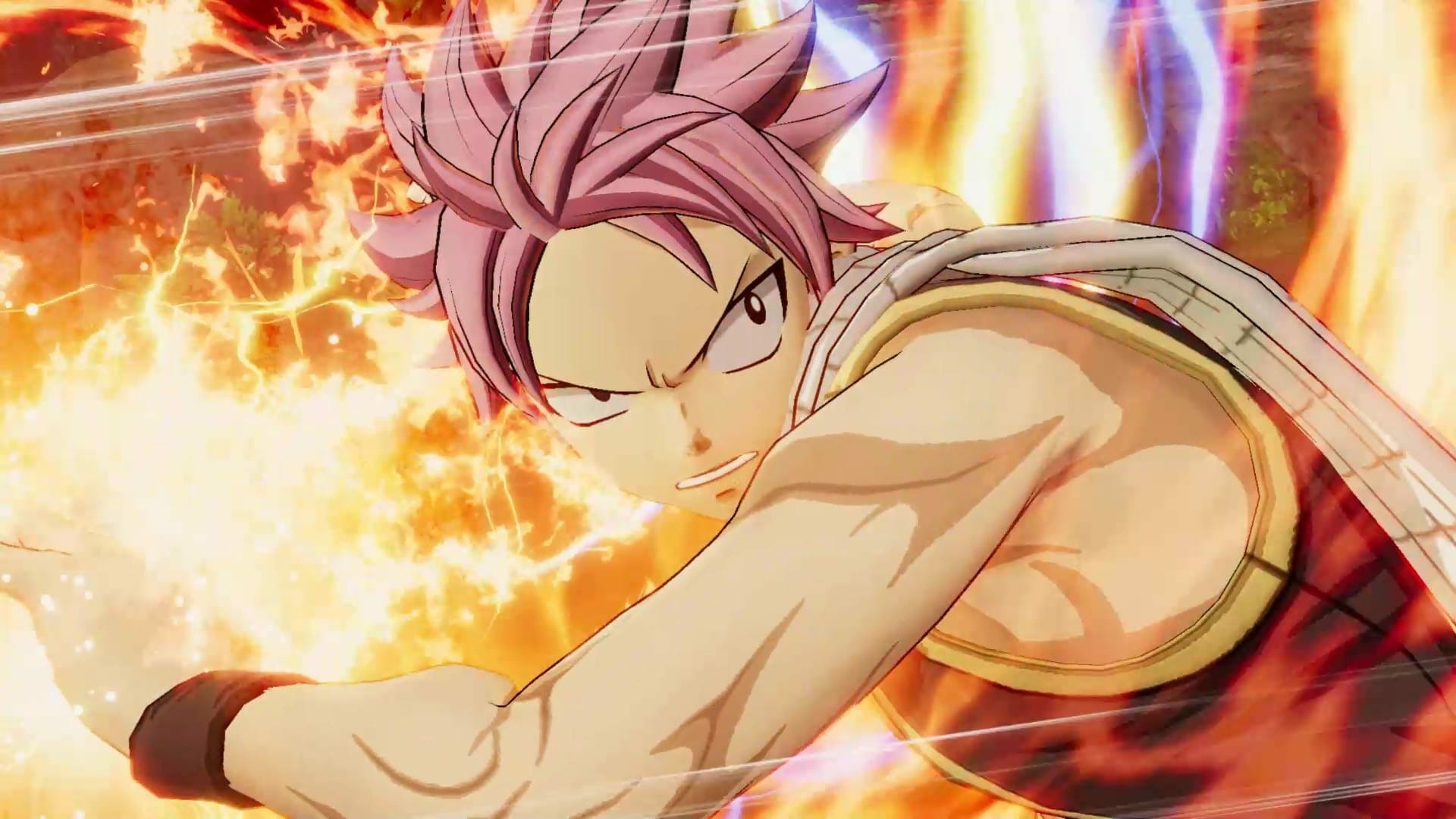