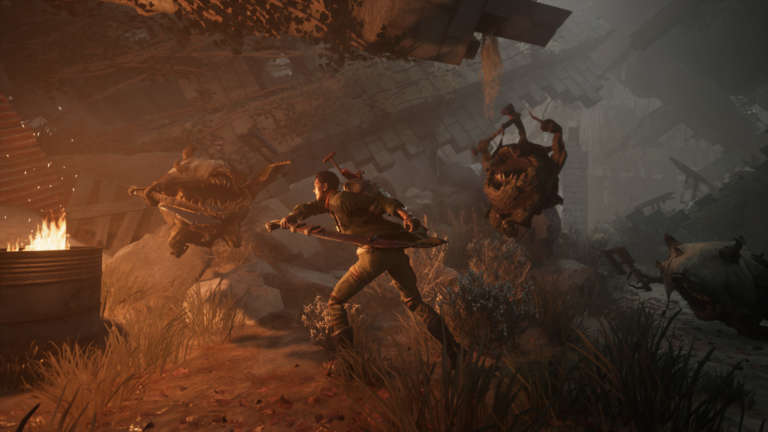 The game is coming to PC through Steam and will be available next month, and we’re looking forward to playing it.

While these requirements are subject to change, this is more or less what should have in mind. We recommend everyone to at least have an i5 if they even want to run modern games at lower settings, as a lot of these larger games rely on CPU as well.

For the GPU, even a 4GB VRAM model like the RX 480 will be more than enough to max the game out on what we’re assuming is 1080p resolution.

Remnant: From the Ashes Release Date

If you’re interested in pre-ordering the game, make sure you check out our pre-order guide for it.

We’re excited to see what Gunfire Games is bringing to the table in this genre, and how well the game performs on PC.

What do you think about the system requirements? Are you excited about the game? Let us know in the comments below and share your thoughts. 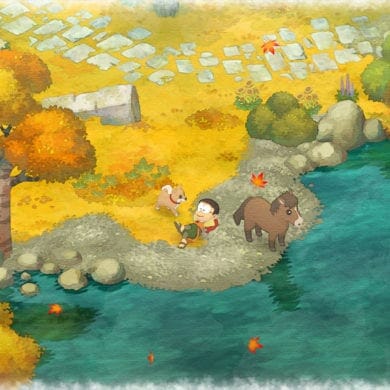